Plaxico Burress’ NJ House In Foreclosure; Made More Than $29M In Career Earnings 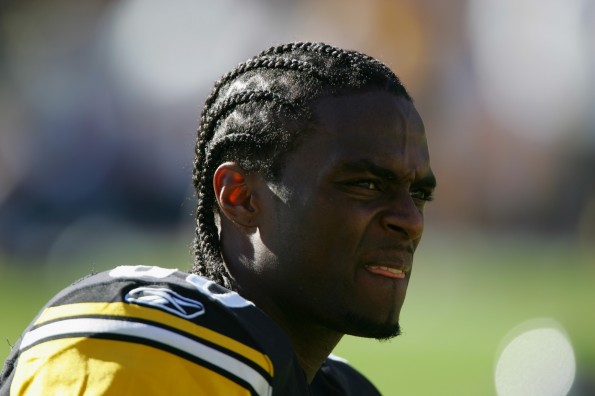 It’s been awhile since Plaxico Burress’ name has been in the news and just like when he shot himself and jot prison time, this isn’t for something he did that would be considered good.

The former Pittsburgh Steelers wide receiver is in danger of losing his mansion after he allegedly fell behind on the mortgage, according to TMZ Sports.

“According to court docs filed in New Jersey … Burress and his wife Tiffany stopped forking over mortgage checks on their 5,500 square foot pad back in July 2017 and the bank is looking to collect.

Property records show Burress and his wife bought the home back in 2005 for $1.5 million.

Now, the bank is demanding Plaxico and his wife pay the full balance on the home — around $700k — or they’ll seize the property.”

What makes this even more disturbing is that Plaxico made more than $29 million during his time in the National Football League. It was just a few years ago when he avoided going back to prison after he paid off a balance of $29K to New Jersey tax officials after he fell behind. 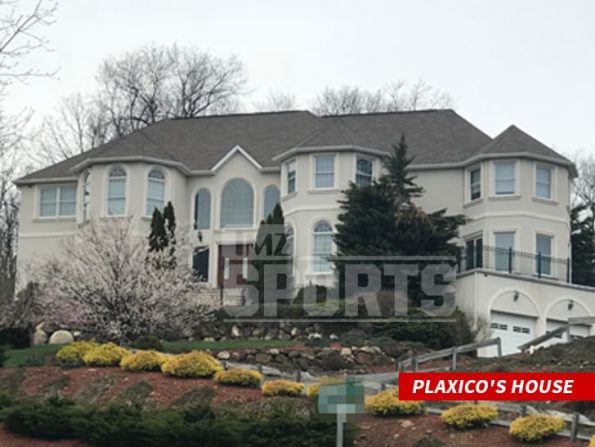