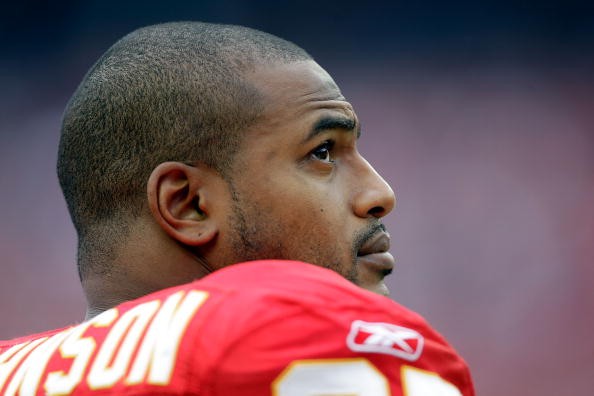 For the average working Joe in America, if someone wrote you a check for $1,000, there’s no chance in hell you would forget to cash it and would probably do it that same day to make sure the funds are there.

For Larry Johnson, it wasn’t all that important to do, considering he was making millions of dollars at the time.

The former Kansas City Chiefs RB took to Twitter on Monday and revealed the team contacted him recently and told him he had an un-cashed check for $1,238.11 on their books. The twist here is that check is from 2010, which means the Chiefs might have the slowest accounting department in the entire United States.

This is a first…..I’ve never gotten a letter from an Ex before telling me I left money at their house.

Always remember kids, direct deposit is the way to go.