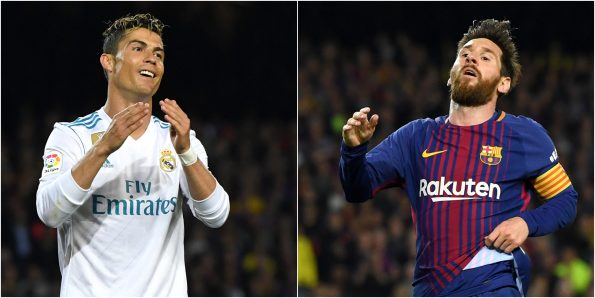 The terrorist group known as ISIS are ready to strike once again, and this time they have their sights set on the 2018 World Cup that will be held in Russia.

The focus of their terror this time around seems to be Cristiano Ronaldo and Lionel Messi. The group is calling for “lone attackers” to strike ahead of the tournament in Russia next month.

The text on the mocked up picture they sent out shows Ronaldo and Messi pinned to the ground by masked jihadis in a packed football stadium and it reads, “The ground will be filled with your blood”. 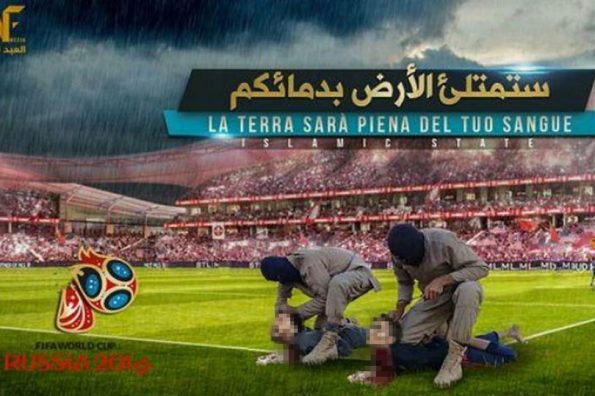 The group is reportedly losing territory in Syria and Iraq, but have ramped up their violence as they want to show the world they are still strong. They also released a second photo that shows an ISIS fighter holding what appears to be a grenade inside a stadium, with the caption, “FIFA World Cup Russia 2018. Victory will be ours.”

Unfortunately, this isn’t the first time the group has threatened violence against Messi. Just earlier this year, they posted a picture of him in an orange jumpsuit with blood coming from his eyes. 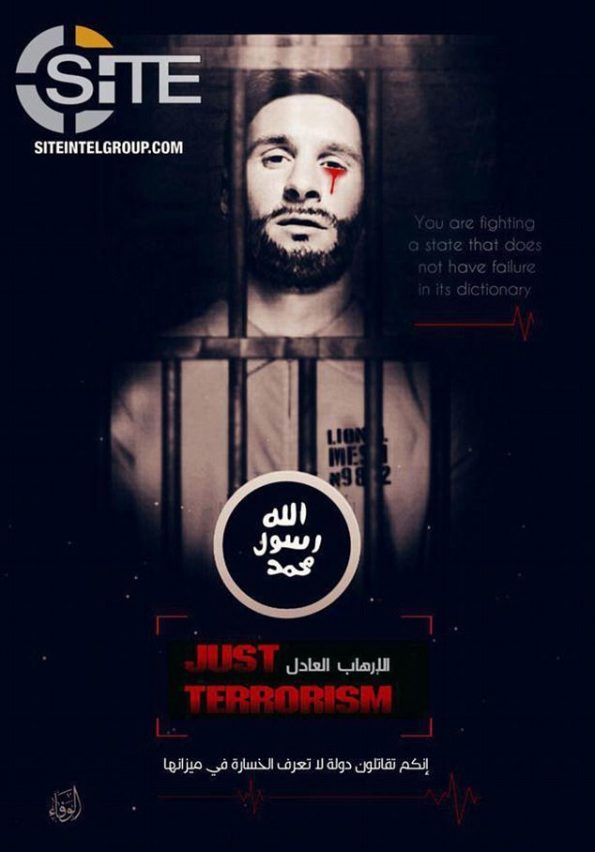 The World Cup will take place between June 14th and July 15th. You can fully expect that security will be on high alert as they look for any possible threats to players and fans.