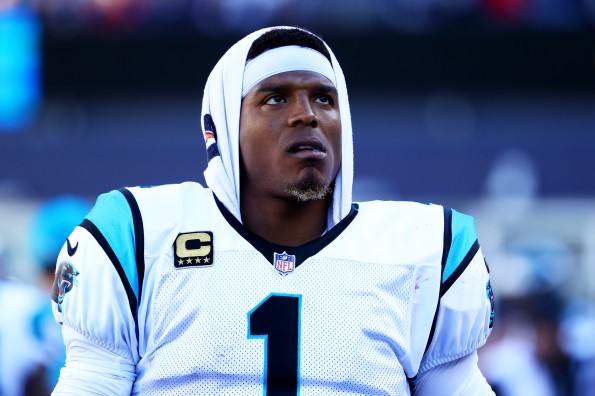 I’m sure Cam Newton has heard just about every insult in the book from online haters and fans at opposing stadiums, but he usually just brushes it off because it’s highly unlikely these fans would ever say anything to his face.

Being 6-5 and weighing 245 pounds has its advantages, but there are moments when an athlete can only take so much before it gets unbearable and you have to respond.

That happened recently when the Carolina Panthers QB was being trash-talked by a teenager who stated he would ‘fade’ Cam Newton. For the ones who aren’t aware of that vernacular, he basically wanted to fight and was pretty confident that he could actually win.