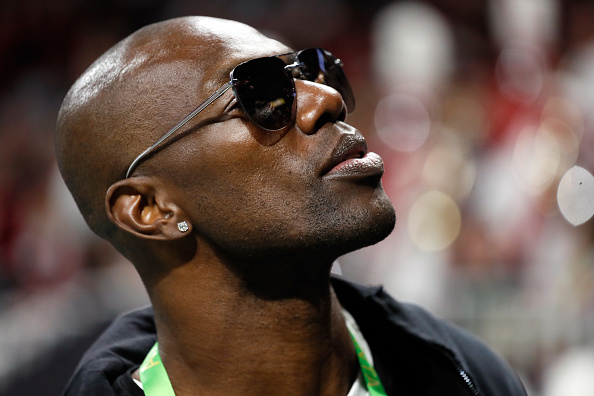 It’s been eight years since Terrell Owens played a down in the NFL, but that hasn’t stopped him from trying to get back with any team that would just call him and give him a shot.

On Monday, the former all-pro wide receiver was seen on track running a 4.43 40-yard-dash at the tender age of 44-years-old.

24 hours after that video surfaced, the Edmonton Eskimos of the Canadian Football League added the six-time Pro Bowler to their negotiation list.

Hearing the @EdmontonEsks have added WR @terrellowens to their negotiation list. He is 44, hasn’t played in the NFL since 2010. #CFL #Eskimos

Terrell Owens has always prided himself on staying in amazing shape. It’s part of his identity that got lost in the public personna. But pro football at 44 is unprecedented for a receiver. The CFL’s @EdmontonEsks added him to their negotiation list Tuesday. https://t.co/SdIoLQvZmh

Terrell Owens will be inducted into the Pro Football Hall of Fame later this summer.