Somebody Completely Destroyed The LeBron Mural In Los Angeles (PIC) 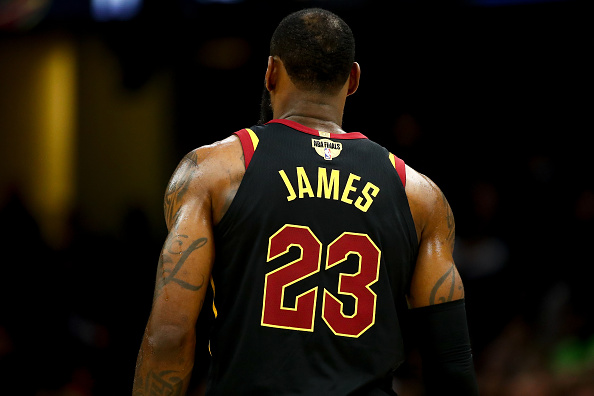 Within days of agreeing to sign with the Los Angeles Lakers, one excited Lakers fan and artist took it upon himself to give LeBron a mural and crown him the King of L.A. without having even played a game for the team yet.

??? LeBron James already has his own mural in Los Angeles

It didn’t take long for somebody to get upset and completely deface it:

didn’t want my first time breaking news on twitter to be negative, but damn. went to see the lebron mural this morning and some ingrate already got to it. knew it was a possibility but i was hoping i could get there before any bs. embrace it or not, y’all still gon get this ? pic.twitter.com/IHk4tkRuyt

It was eventually restored to its original state, but days after fixing, somebody took time out of their lives to go out there and completely destroy the mural with white paint.

? RT @GodzoBall: Update on the Lebron Mural in LA..

What is wrong with people? pic.twitter.com/UdzzLR4K50