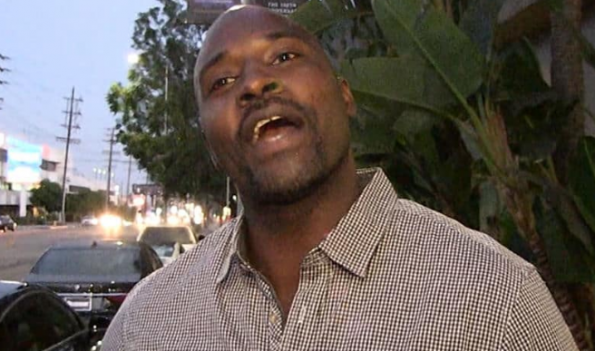 “I think he’s made enough money, he doesn’t need every damn endorsement!”

While he wouldn’t want his son to partake in that lifestyle, he saw no issue with it, because it’s one of the oldest professions known to man and stated we’re all consumers of it, so what’s wrong with publicly showing it.