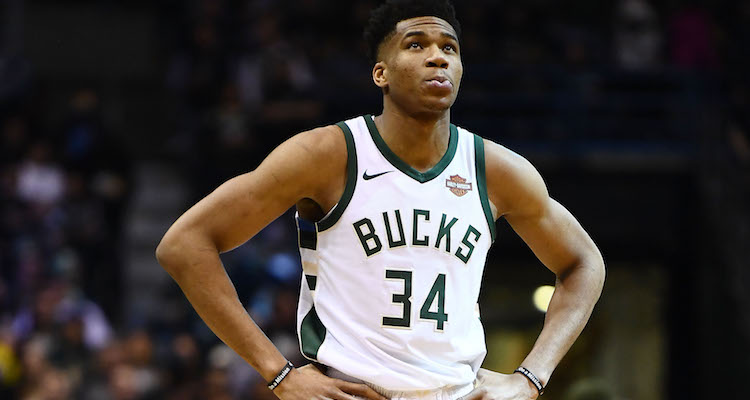 Giannis Antetokounmpo is one of the most incredible physical specimens the NBA has ever seen. Officially listed at 6-foot-11 and 222 pounds, the 23-year-old Milwaukee Bucks superstar has a 7-foot-3 wingspan and the agility of a guard.

Over the last few years, Giannis has used his insane physique to dominate the NBA like no one we’ve ever seen before. In 2016-17 he became the first player in the history of the Association to finish in the top 20 in points, rebounds, assists, blocks, and steals. In 2017-18 he finished fourth in the league in points and 11th in assists.

Now, in a twist that is sure to give opposing players nightmares, the Greek Freak is getting even more freaky.

On Saturday Giannis Antetokounmpo posted a photo of himself working out with his brothers. And it sure looks like he’s added a good 10-15 pounds of muscle to his already impressive frame.

We want it all ??? #StayFreaky #Antetokounbros

From left to right that’s Giannis, high school junior Alex, 26-year-old Greek League pro Thanasis, and 20-year-old Mavericks rookie Kostas. They all look like they’re in great shape, but Giannis stands out like a man among boys.

To show you just how much the Greek Freak has bulked up, here are a few shots of Giannis from he 2017-18 season: 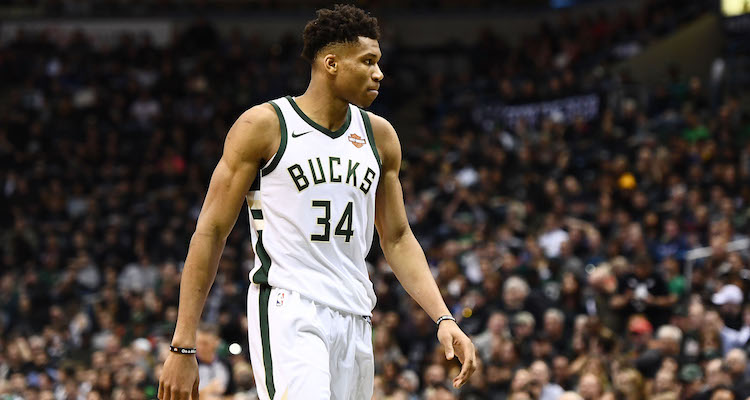 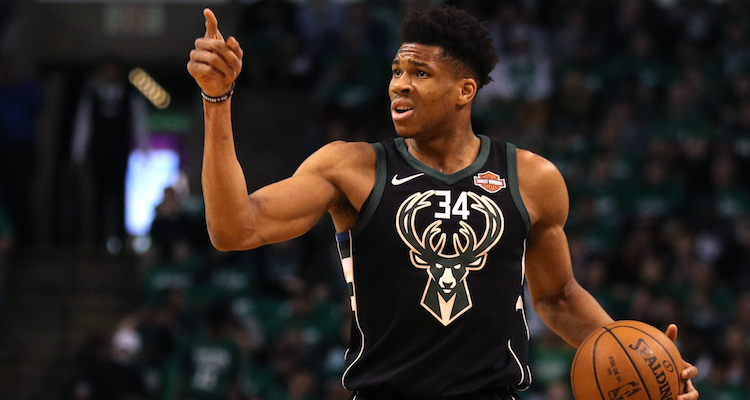 Everybody’s been saying the Celtics, Sixers, and Raptors are poised to dominate the Eastern Conference this year now that LeBron has gone west. But if you ask, me Giannis looks like he is ready to take his game to a whole other level.