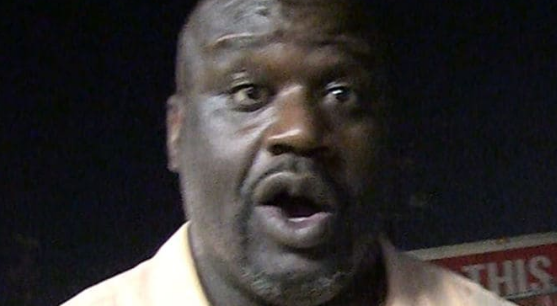 Kobe Bryant, who played with Shaquille O’Neal from 1996-2004, is 39-years-old now and hasn’t played in the NBA since retiring in 2016. But that didn’t stop Shaq from suggesting that he might make a comeback.

Over the weekend, TMZ Sports caught up with the hall of famer while he was leaving the Budweiser LIVE 5-on-5 charity basketball tournament in Downtown L.A., and he revealed that his former teammate might be making a comeback to the NBA.

There have been some rumors suggesting that Kobe might make one last go-round now that LeBron James has signed with the Lakers, but nothing is concrete.