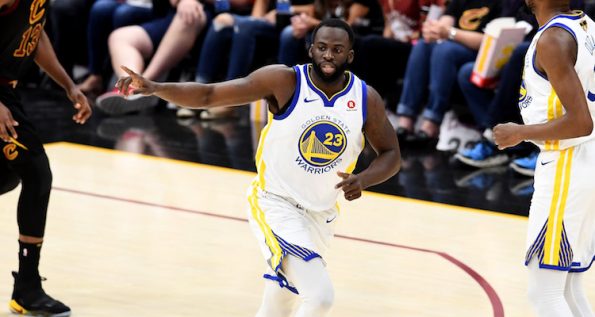 Earlier this week, a report surfaced revealing that Tristan Thompson had allegedly walked up to Draymond Green at a party thrown by LeBron James and decked him straight in the face.

The story pretty much took on a life of its own, with neither party speaking about it. That all changed on Wednesday, when Draymond took to his Instagram story and spoke on the topic because his mom asked him too.

The Golden State Warriors enforcer claims all the reports of him being punched are inaccurate and Cleveland needs to cancel their parade. He then changed his mind and told them to keep the parade, since LeBron left and they won’t be having one anytime soon.

Draymond just addressed altercation with Tristan on his IG story and not done throwing punches pic.twitter.com/xEnOz62y6p