Social media has claimed another victim…possibly.

Jalen Ramsey reported to camp a few days ago after missing the first four practices to remain in Tennessee with his girlfriend, Bre, and newborn daughter, Breelyn.

Everything seemed to be going according to plan, until he decided to block on a girl on social media. Sami Dagher is a self-proclaimed fan of Ramsey and the team, but once she found out he had blocked her, she decided to unearth the direct messages he had sent to her recently.

What was shown next was the Jacksonville Jaguars CB seemingly trying to have some side action, all while having a newborn child and girlfriend. 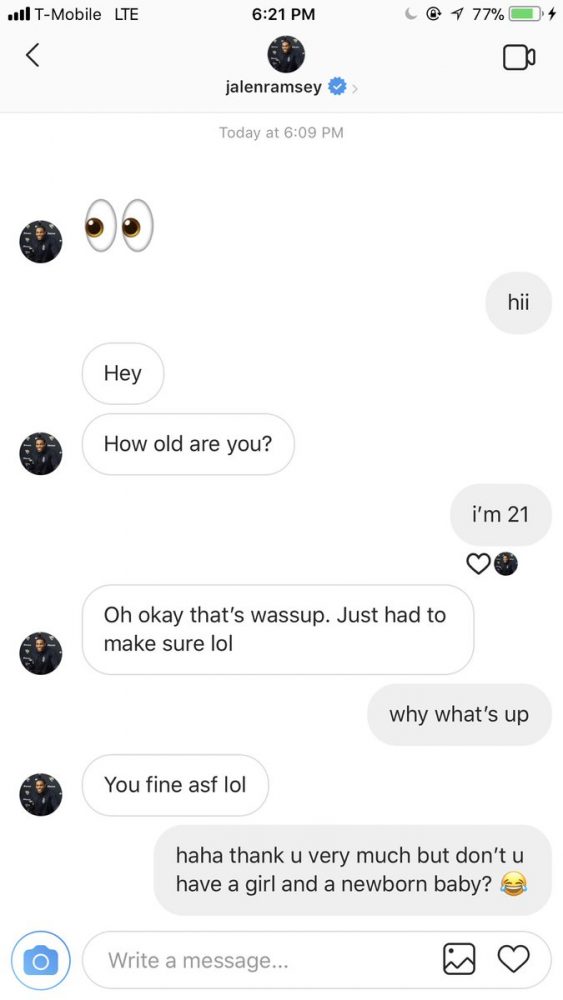 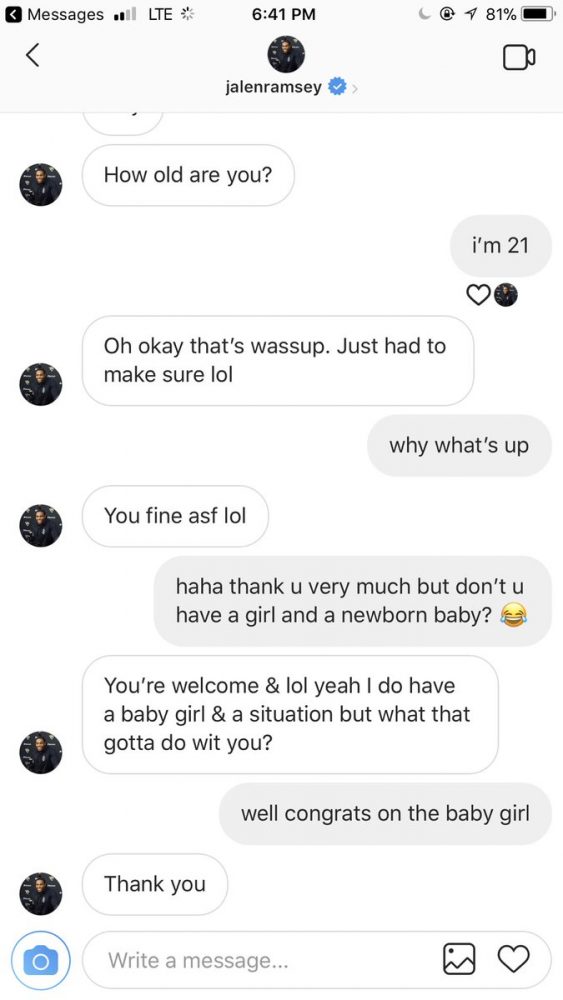 i hope his girl has twitter and sees it

Here’s more pics of her: 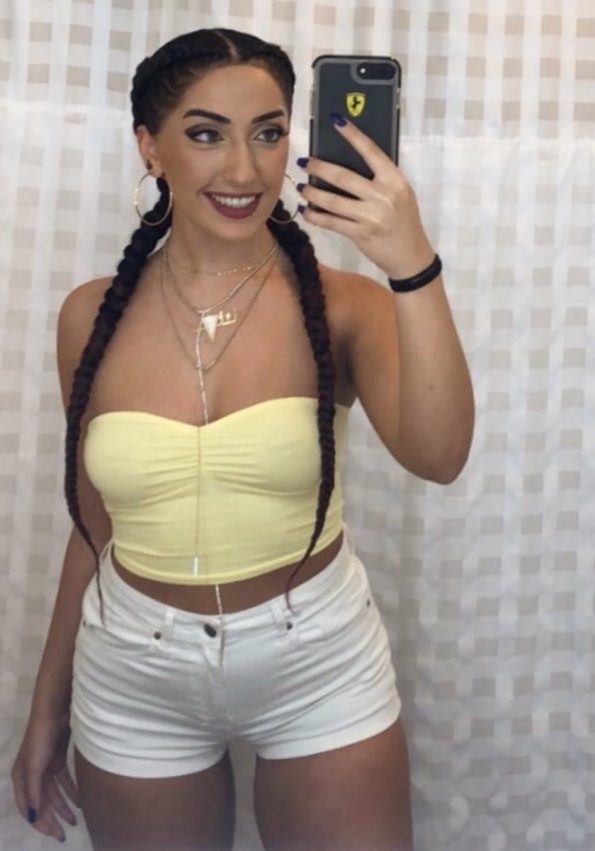 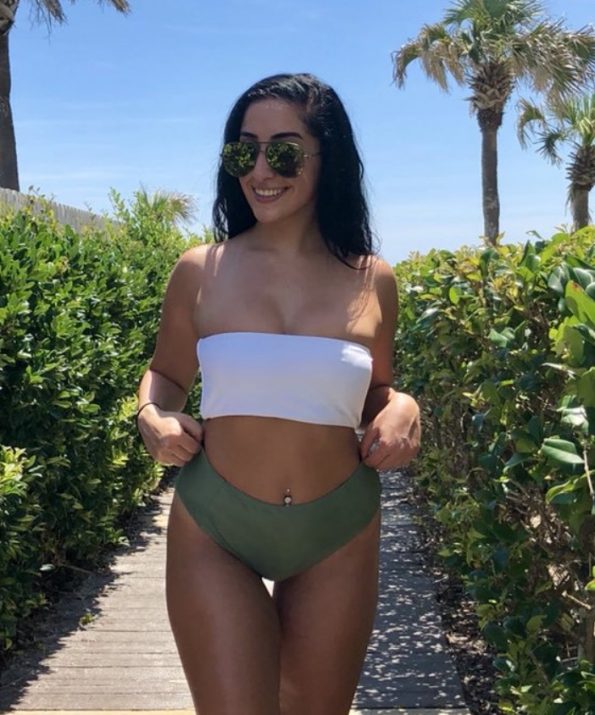 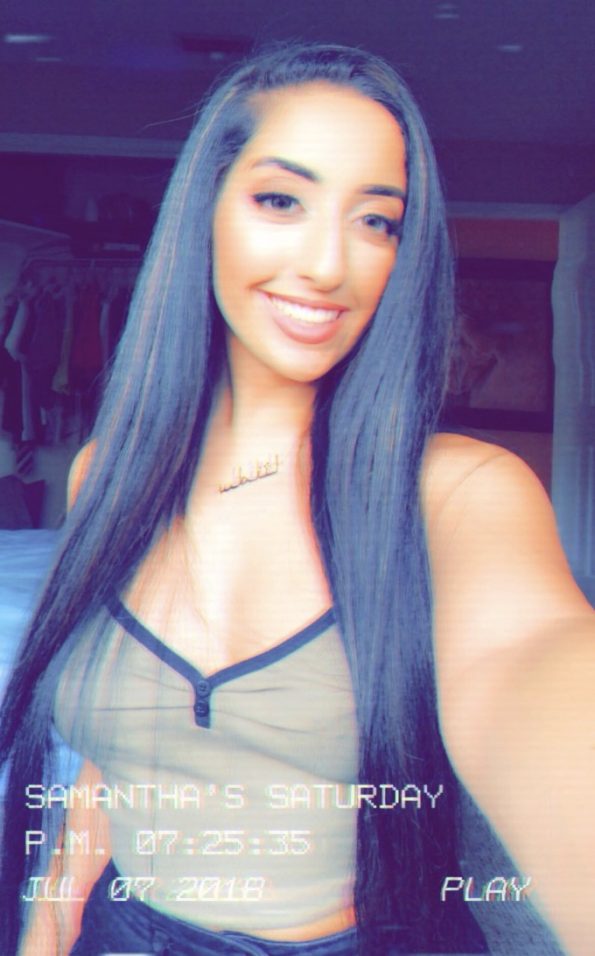 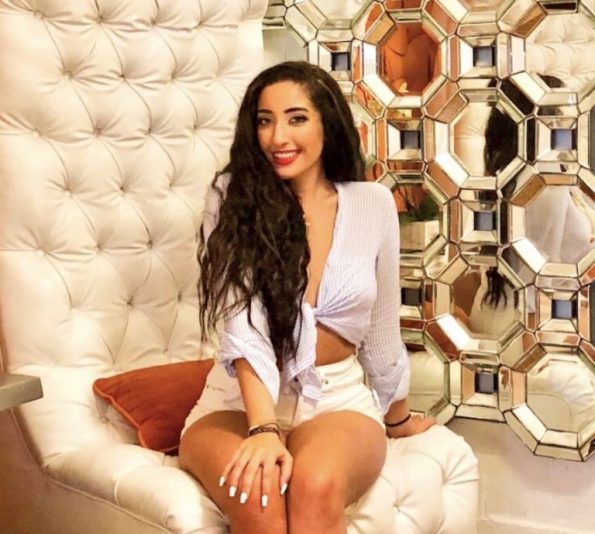 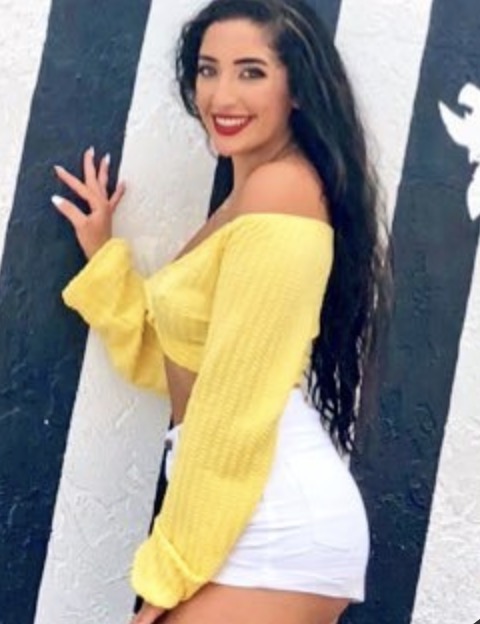