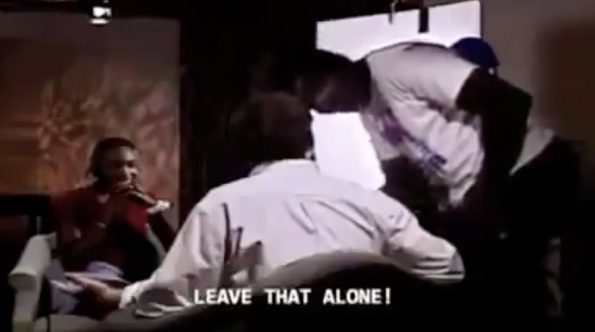 During the early stages of Venus and Serena Williams, their father, Richard Williams, was dragged through the mud constantly by the media for the pressure he put on his daughters to succeed. In truth, he had a great vision for his children when it was hard to see, continually motivated them when his vision seemed impossible and protected them at all costs, but most of all, underneath it, he loved them fiercely.

That was never more evident than when a video surfaced showing a reporter doing an interview with a 14-year-old Venus Williams. When the reporter kept asking the same question about Venus’ confidence, Richard had to jump in and set him straight.

This video of Richard Williams defending Venus's confidence when she was 14 yr old is the best video on the internet pic.twitter.com/NqnCRJsLLf