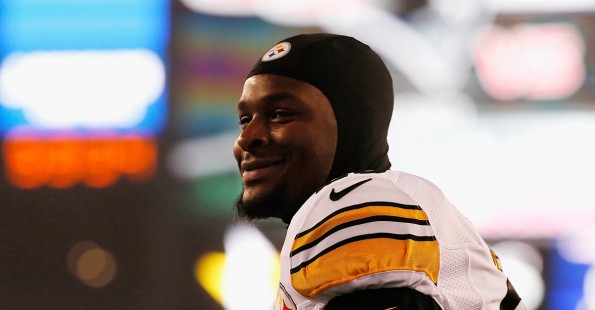 As we head into Week 4 of the season, it has become abundantly clear that Le’Veon Bell has played his last game with the Pittsburgh Steelers amid their contract dispute.

There has been rumors that the Steelers were looking for potential trade partners, but it wasn’t made official until Sunday, and the franchise is contacting teams and actively shopping Bell, a source informed of the situation told NFL Network Insider Ian Rapoport.

Bell is not currently under contract, so the Steelers can’t actually move him until he signs his franchise tender. If Bell isn’t moved before the Oct. 30 trade deadline, he has until Nov. 13 to sign his tender in order to accrue a season toward free agency.

According to Jason La Canfora of CBS Sports, one potential team the Steelers have in mind is the Seattle Seahawks and in return they would take on the disgruntled Earl Thomas.

Any team that agreed to acquire him would have to have enough salary-cap space to absorb his nearly $10 million cap hit.