Woman Sues Cristiano Ronaldo, Accuses Him of Rape Back in 2009 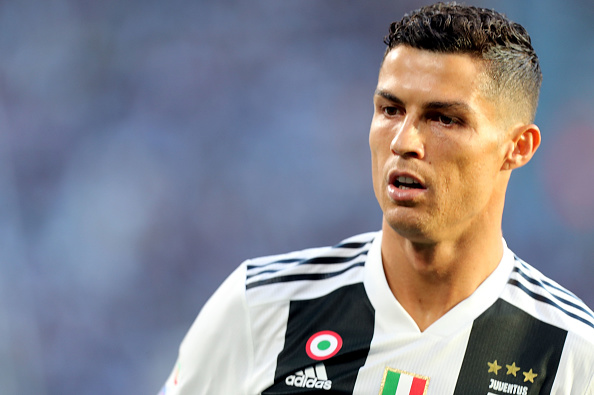 Kathryn Mayorga says the footballer took advantage of her in a Las Vegas hotel back in 2009 while she repeatedly screamed no, according to a lawsuit filed on Friday.

“After the attack, according to the lawsuit, Ronaldo apologized, “stating he was sorry, he was usually a gentleman.” The lawsuit alleges that Ronaldo himself told his team of fixers that “she said ‘no’ and ‘stop’ several times.”

Mayorga’s lawsuit accuses Ronaldo and his team of taking advantage of her fragile emotional state to coerce her into signing a settlement and nondisclosure agreement in 2009. She claims she received $375,000 in exchange for her silence; her lawsuit seeks to void the settlement and agreement.”

Ronaldo’s representatives denied the rape allegations when they first reported back in 2017. After the news broke again recently, Ronaldo’s lawyer called the reporting “blatantly illegal.”

“It violates the personal rights of our client Cristiano Ronaldo in an exceptionally serious way. This is an inadmissible reporting of suspicions in the area of privacy,” lawyer Christian Schertz said in a statement.

The soccer star took to Instagram Live on Sunday and called the rape allegations against his “fake news.”

Ronaldo added, “They want to promote my name. It’s normal. They want to be famous to say my name, but it is part of the job. I am a happy man and all good.”

The 33-year-old Ronaldo is in the midst of his first season at Juventus after spending the previous nine campaigns at Real Madrid.