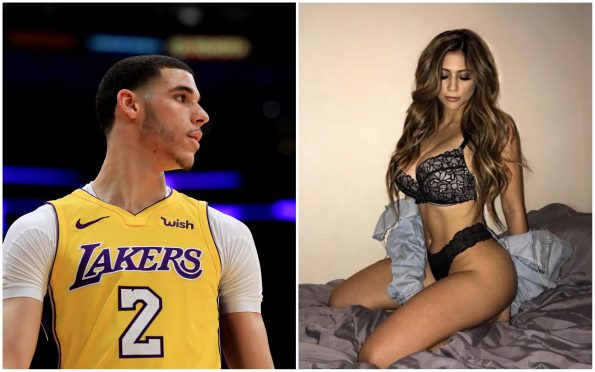 Back in July, Lonzo Ball and his girlfriend Denise Garcia welcomes their first child, the birth of their daughter Zoey Christina.

Something drastic must’ve happened soon after because it seems as if the couple is on a rocky road or already broken up. The tension reached a fevered pitch when Garcia began to insinuate that Lonzo was a deadbeat bad on a recent Instagram Live.

Someone wrote on the IG Live to “Blink if Lonzo is a deadbeat dad.” She read the comment, laughed about it, and then proceeded to purposely blink really hard.

“We now know why according to reports the couple is on very shaky legs and potentially have broken up. Garcia has been on IG bashing ZO calling him a deadbeat dad.

She is also threatening a tell-all book about the Ball family unless her child support demands are met. She wants upwards of $30k a month for herself and the child. They will reportedly be going to court soon, so stay tuned.” 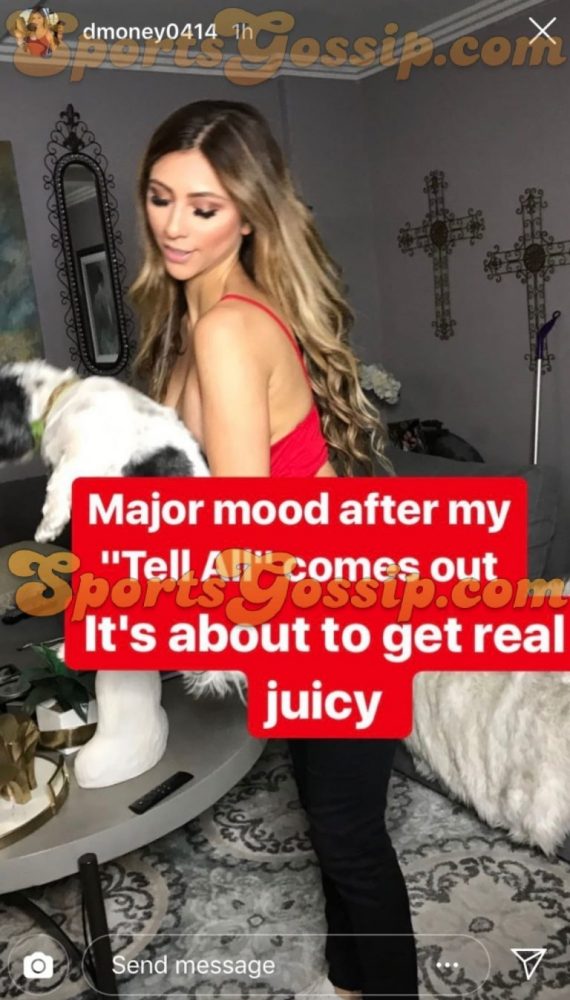 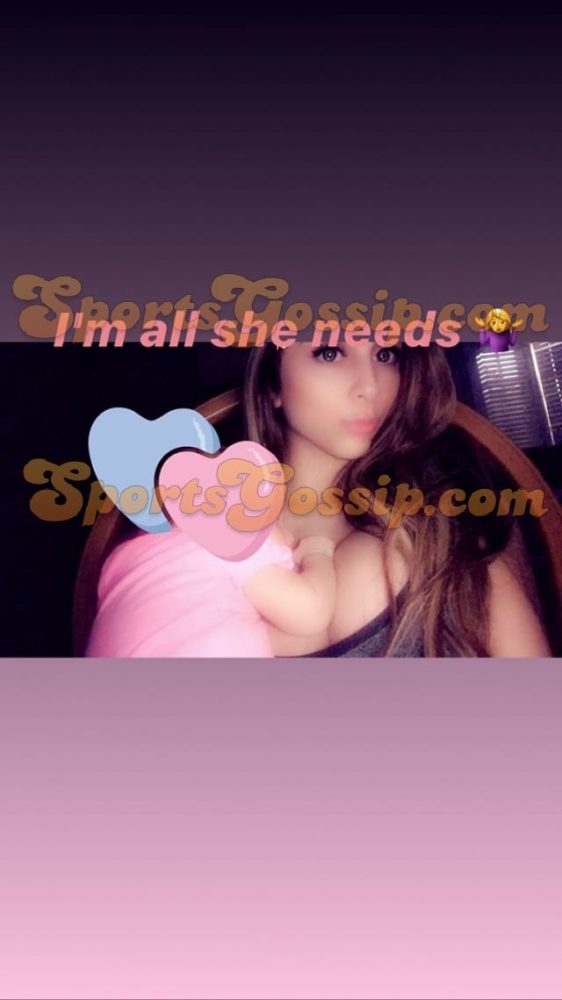