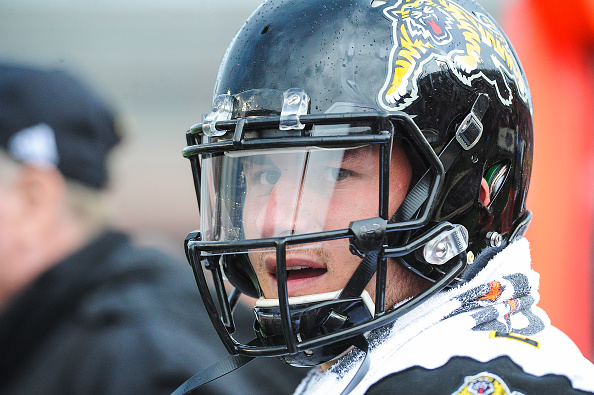 Try as he might, Johnny Manziel can’t seem to come away with a victory in the Canadian Football League. Playing for the worst team in the league definitely has its challenges as the Montreal Alouettes sit at 3-13 on the year, with a current 5-game losing streak.

The former Cleveland Browns quarterback last suited up against the Toronto Argonauts this past Saturday, losing 26-22.

“The contest was indeed close, with Montreal registering five more net offensive yards than Toronto (371-365). But it also featured what one would expect of a contest involving the CFL’s two worst teams with four combined turnovers, 14 penalties and six sacks.

Bede also missed two field goals, which certainly didn’t help Montreal starter Johnny Manziel’s cause. The former Heisman Trophy winner remains winless in the CFL, dropping to 0-6 as a starter with the Alouettes (3-13).

“We played better today and good enough to win this game,” Manziel said. “We just didn’t win it.
“That’s been the story of our season.”

But Manziel said he continues to evolve in the Canadian game.

“Things are starting to make sense to me on the football field now,” he said. “We have two opportunities left, our team is playing for something.”

For his efforts, Manizel finished the game 23-30 passing for 220 yards with a touchdown and interception while rushing for 38 yards on four carries.