DeSean Jackson Makes It Clear He Wants Out of Tampa Bay 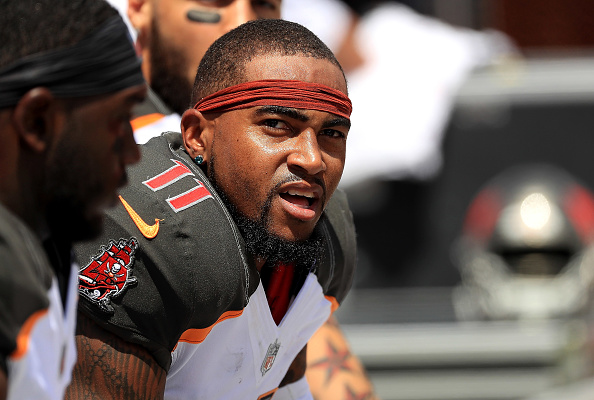 Everything is not all good in Tampa Bay these days.

The Bucs are just 4-7 on the season, tied for worst in the NFC South as the team continues to struggle game in and game out.

DeSean Jackson started the season on fire with Ryan Fitzpatrick at QB, amassing over 100+ yards in the first two games and scoring three total touchdowns.

Since then, he’s only scored one more TD the rest of the season and none of them have came in the past four games. A few days ago, the Tampa Bay Bucs wide receiver posted on Instagram, but it was a reply to a comment that had everybody talking as he seemingly made it aware that he wants out of Tampa. 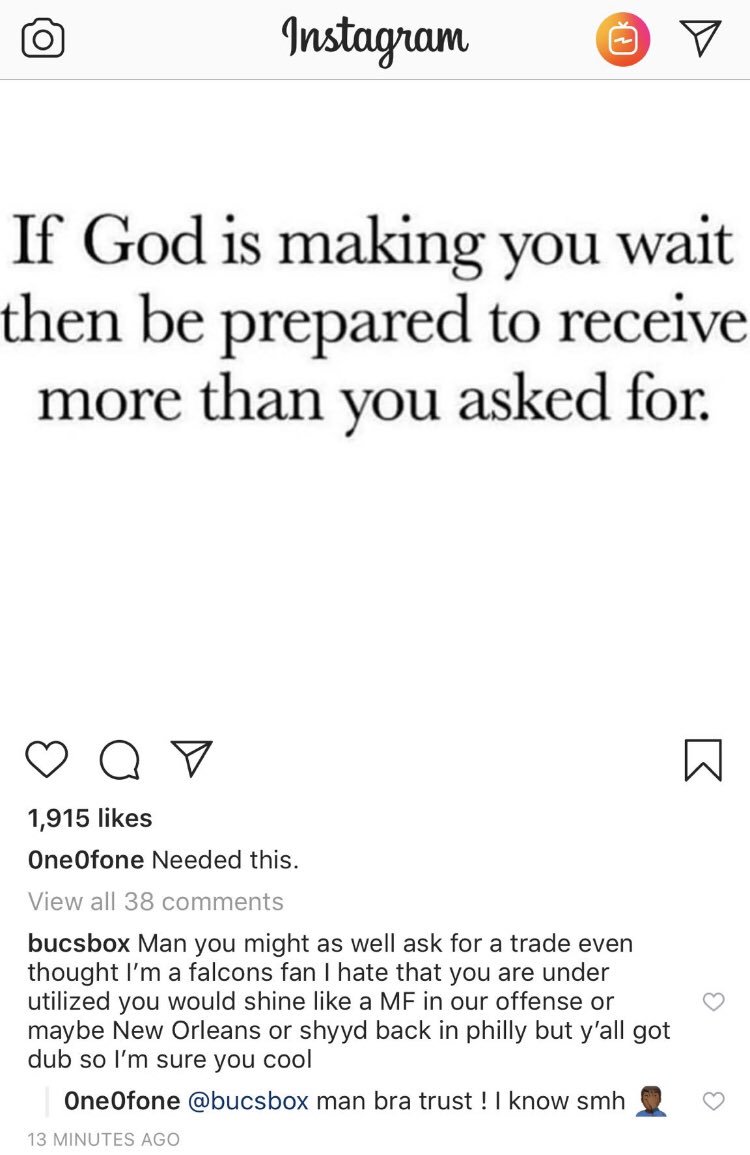