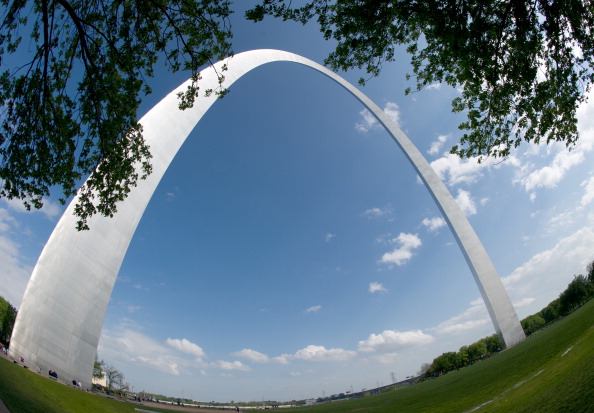 From 1995 to 2015, St. Louis had a football franchise to call their very own until the terms of their lease allowed them to break it and were free to relocate without penalty. On December 17, 2015, the Rams played against the Tampa Bay Buccaneers in what was their final home game in St. Louis; their last game as the St. Louis Rams came two weeks later on the road against the San Francisco 49ers before moving back to Los Angeles the next season.

According to Frank Cusumano of KDSK-TV in St. Louis, the XFL will be dropping a franchise in the city that the NFL abandoned nearly three years ago.

“5 On Your Side has confirmed the new St. Louis XFL team will play 10 games in its inaugural 2020 season. Five of those will be played at the Dome at America’s Center.”

The XFL is expected to announce all of the cities receiving teams sometime next week.