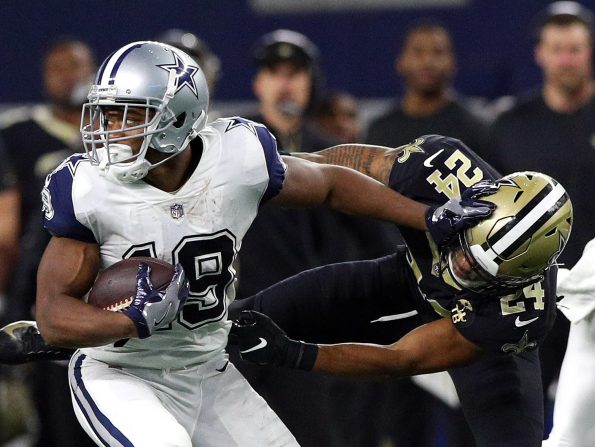 This is the type of stuff that makes fans paranoid and start conspiracy theories online.

Last night during Thursday night football, there was seemingly a Dallas Cowboys coach or assistant using a cell phone during the team’s 13-10 win over the top ranked Saints and it just looks suspicious all-around. 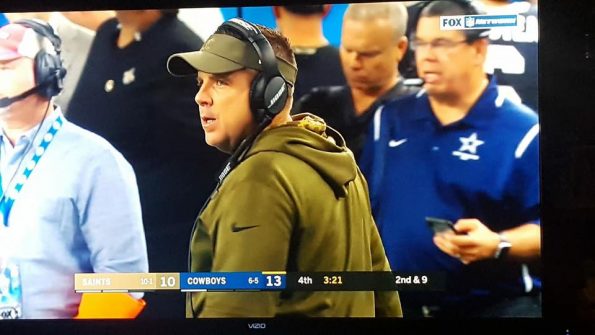 Even social media saw it:

What in the hell is a man in Cowboys’ gear, with a cell phone and a headset, doing on the Saints’ sideline behind their head coach? @NFL @Saints @nflnetwork #SaintsCowboys pic.twitter.com/aTeOMjvxlm

We’ll keep updated if anything transpires from this…