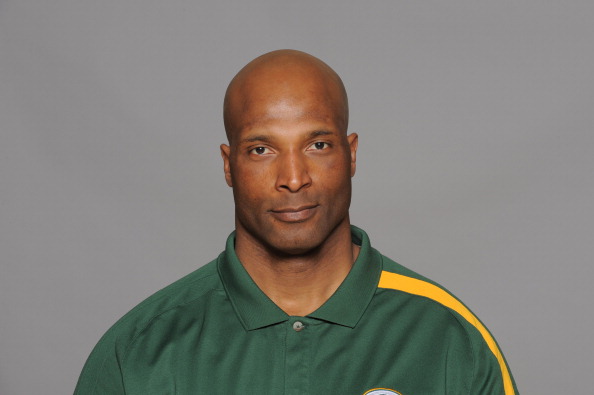 (Photo by NFL via Getty Images)

This is the very definition of life coming at you quick fast and in a hurry.

Around 11am on Tuesday, associate head coach and linebackers coach Winston Moss took to Twitter and gave his opinion on the Packers’ leadership situation and holding everybody including Aaron Rodgers to a championship standard.

Some nine hours later, he was likely called into the front office and relieved of his duties.

Ponder this… what Championship teams have are great leadership! Period! It’s not the offensive guru trend, it’s not the safe trend. Find somebody that is going to hold #12 and everybody in this building to a #LombardiStandard! Period! #losingsucks!

The Packers have informed me that there letting me go. #thankstwitter!

I have serve the Packers with all my heart and soul. I’ve given it my all. no regrets!

Both Moss and McCarthy joined the Packers in 2006 and served on the coaching staff for the past 13 seasons and now the exit the franchise in 2018 together.

McCarthy was fired Sunday, mere hours after a loss to the Arizona Cardinals.