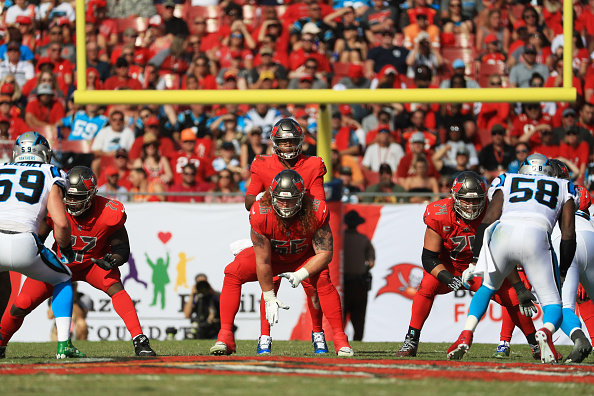 Last week, The Tampa Bay Bucs offered free tickets because they wanted to pack Raymond James Stadium after last Sunday’s game against the San Francisco 49ers being one of their worst-attended games of the past decade.

To say the ploy didn’t work would be an understatement.

As explained by SportsBusiness Daily, the venue remained at only 80-percent capacity for the game, with 52,568 persons at the 65,618-seat facility. Per the Charlotte Observer, the upper deck as “sparsely populated and the lower bowl wasn’t a heck of a lot better.”

Live from Raymond James Stadium. Buccaneers vs Panthers Divisional game with potential Wildcard implications for the Panthers who still have to play the Saints twice. pic.twitter.com/X3SPFvuY3p

The team might be currently on a 2-game winning streak, but the fan base clearly has no hope that this team will find some way to make it to the playoffs, so they’re not show up.

The team has a big test this upcoming Sunday when the New Orleans Saints come to town. If the locals shun this game as well, then that stadium will never be filled.