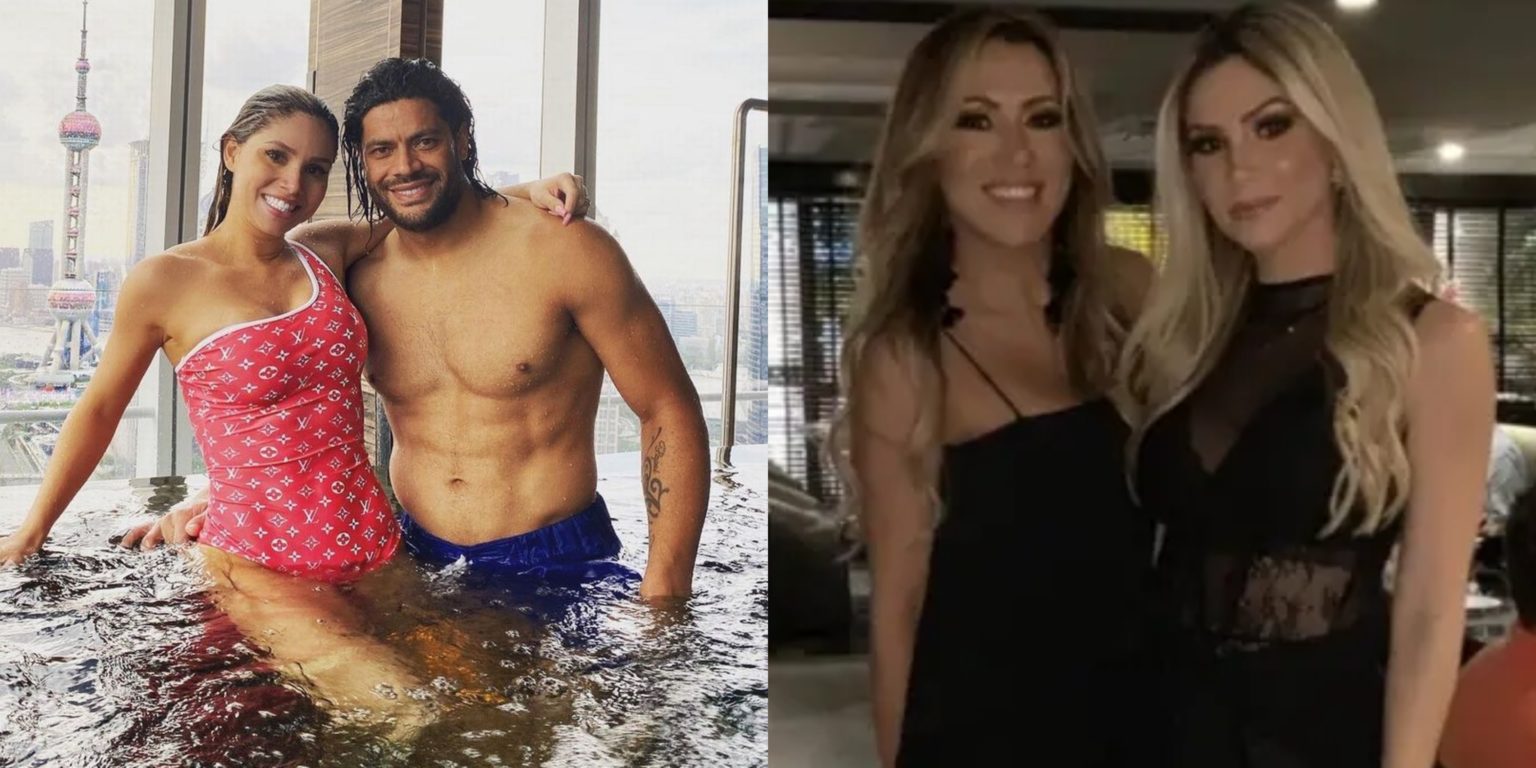 Back in December 2019, it was reported that Brazilian striker Givanildo Vieira De Sousa, who is mostly known as ‘Hulk,’ got over the breakup with his ex-wife Iran Angelo de Souza when he began dating her niece.

Hulk & Iran’s 12-year marriage ended in July 2019, and he wasted no time dating her niece, Camila.

Camila, who was reportedly Iran’s “favorite niece,” is now pregnant with the soccer star’s fourth child. The 35-year-old confirmed Camila Angelo was expecting in an Instagram post which included footage of them kissing each other.

Captioning the post, he said: “Today with a heart full of gratitude to God, I come to share with you that for the fourth time I am being blessed with another child.

“My heart overflows with so much happiness and I can only say thank you God. We are already looking forward to receiving you child, and we love you unconditionally. Come full of health my baby.”

It was ‘Hulk’ who reportedly broke the news of his relationship with Camila to his family and kids in December 2019. A spokesman for the player commented at the time: “Hulk called the parents and the brother of Camila and told them the truth.

“It was Hulk himself who made the information public because he had nothing to hide. His position is transparency and he wants to avoid lies and malicious comments.”

His ex-wife spoke out on the “great pain” her ex-husband’s relationship with his niece has caused her. He fired back by slamming her for “treating me like a monster” and has addressed her allegations of infidelity.

He remarked: “I never had a relationship with Camila when I was married. I am a man. I was not happy in my marriage.

“I had countless reasons. I spent my entire marriage betraying Iran. She lived a single life. She just wanted to have the status of wife of the Hulk.

“Camila came to China. I don’t think I’m an ugly person and I’m young. Camila is young and extremely beautiful. We ended up getting involved. We were single.”

The new wife and niece: