Trump could be seen in a suite at Truist Park with former first lady Melania Trump. The tomahawk chop has been a source of controversy as the World Series moved back to Atlanta. The gesture has been decried as offensive to Native Americans.

MLB Commissioner Rob Manfred was asked about the gesture and he made it clear that the Braves had the support of the Eastern Band of Cherokee Indians, who are based in North Carolina.

The National Congress of American Indians responded to Manfred, saying he missed the mark with his statement.

“In our discussions with the Atlanta Braves, we have repeatedly and unequivocally made our position clear: Native people are not mascots, and degrading rituals like the ‘tomahawk chop’ that dehumanize and harm us have no place in American society,” NCAI President Fawn Sharp said in a statement, adding that the Braves should change their nickname and broadcasts should stop televising the gesture. 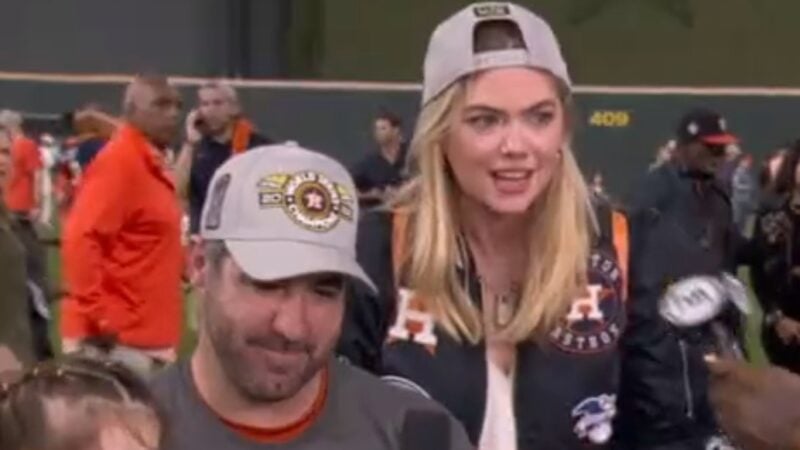 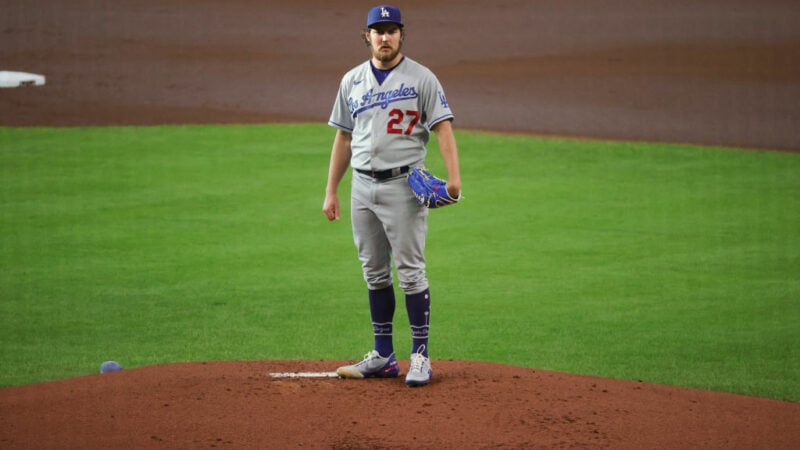 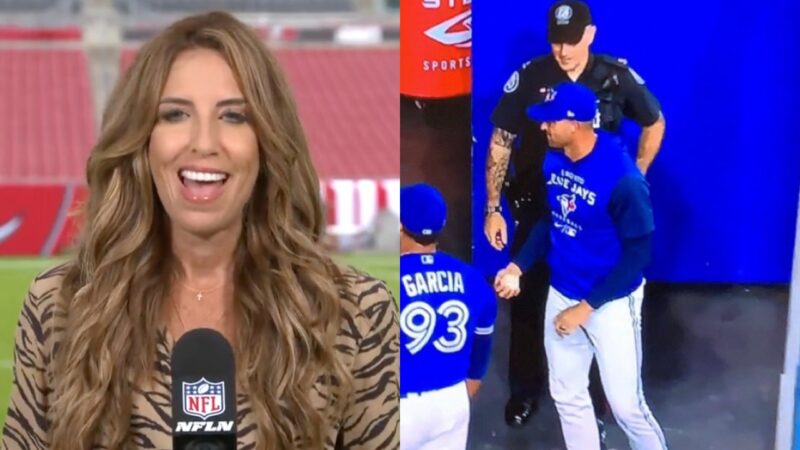 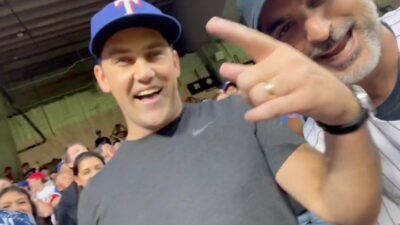 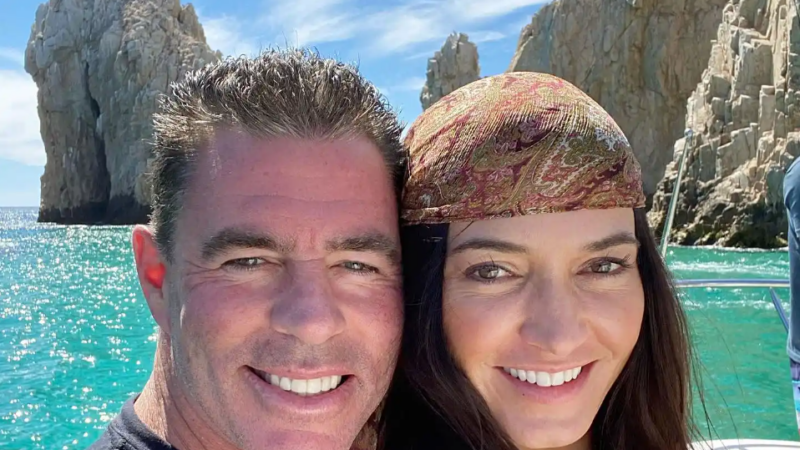 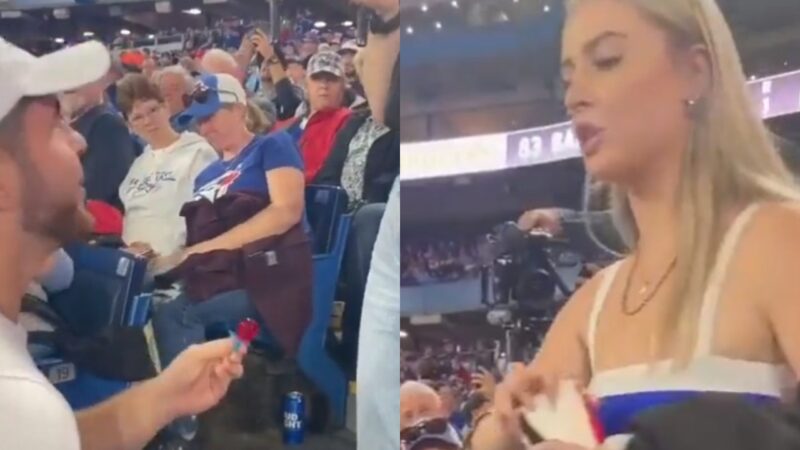 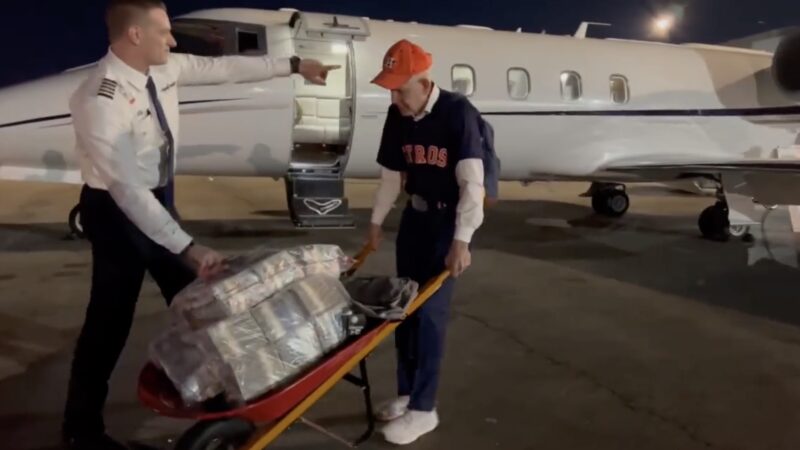 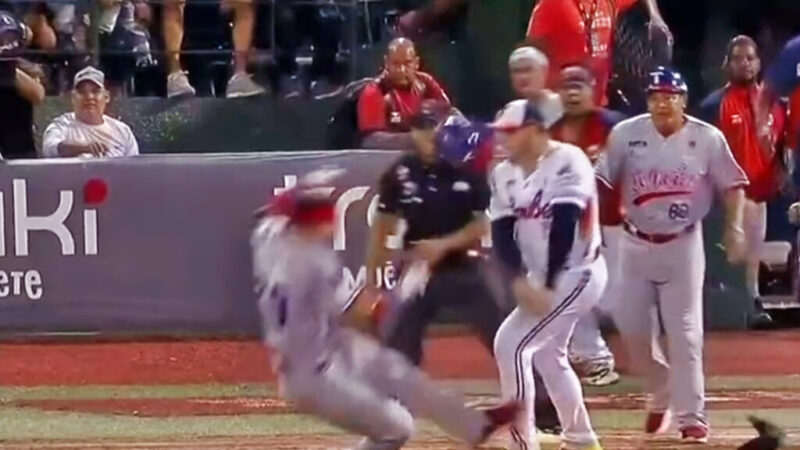 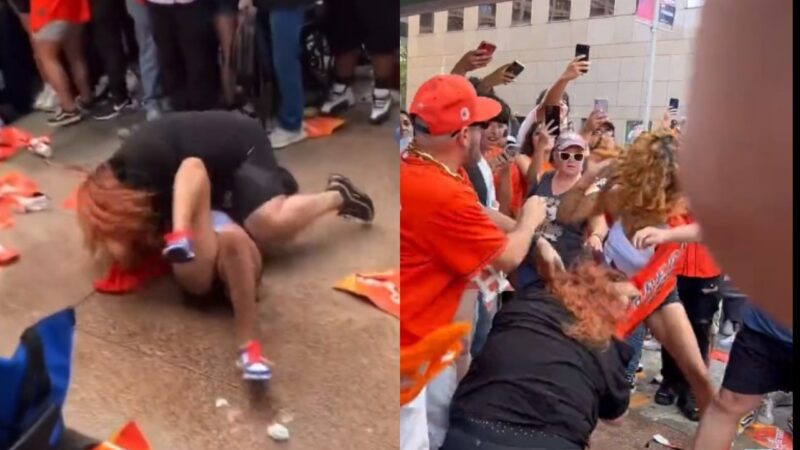 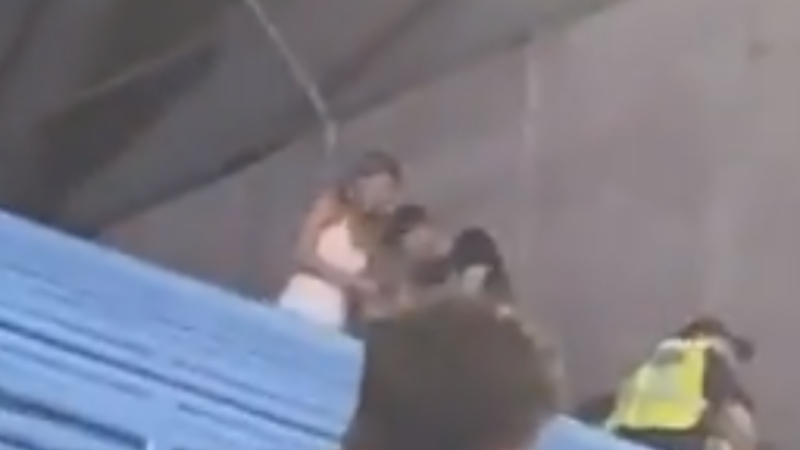 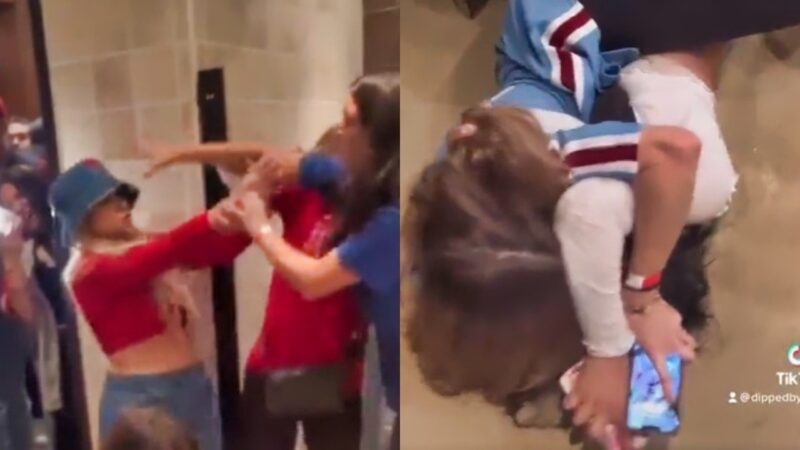 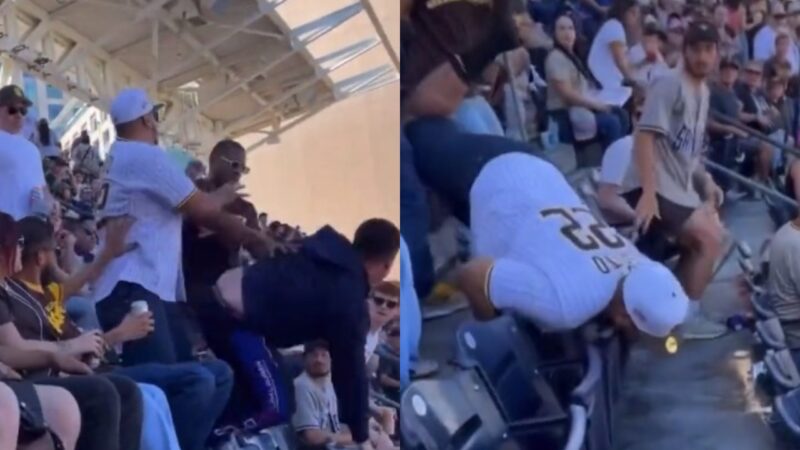 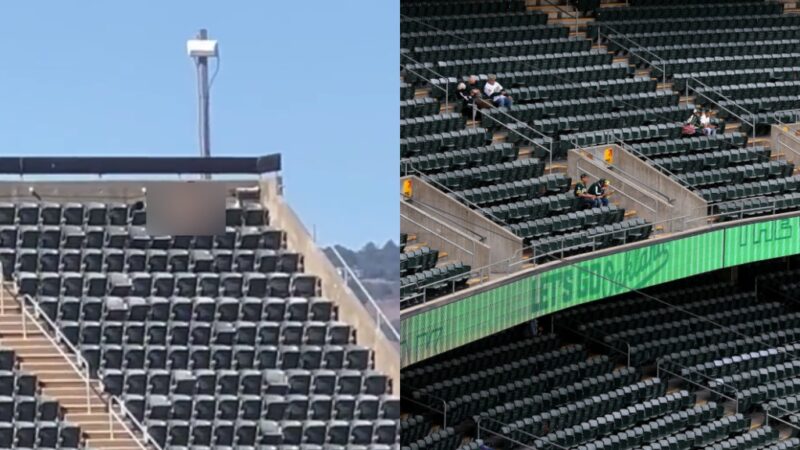 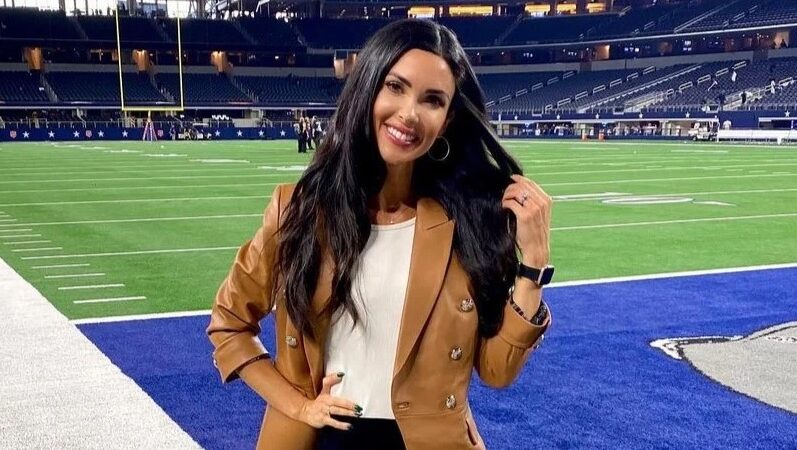 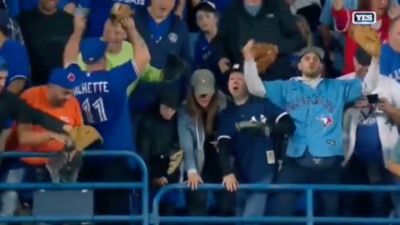 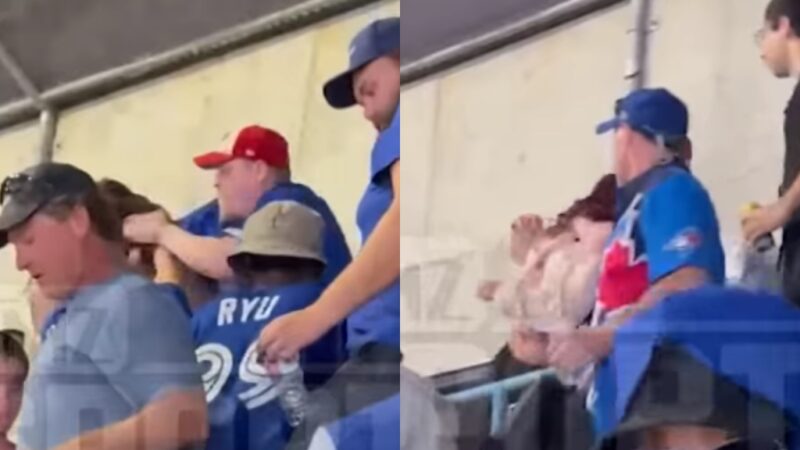 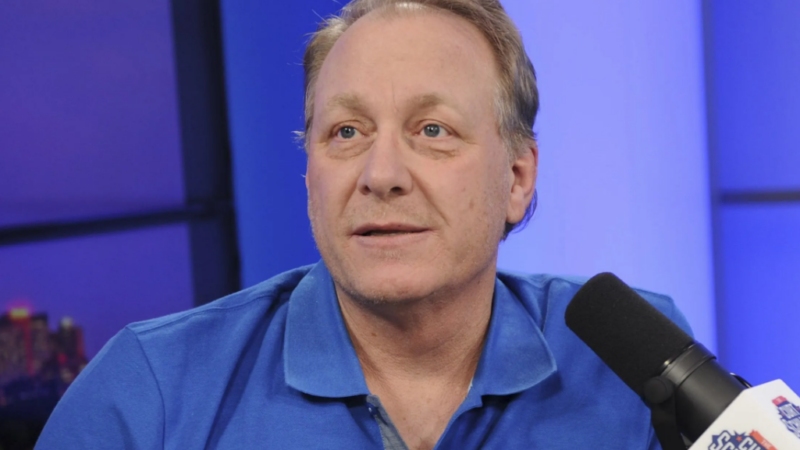 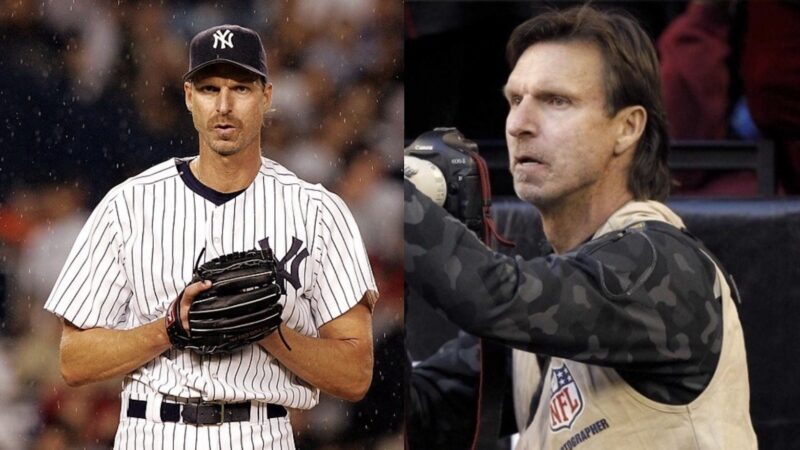 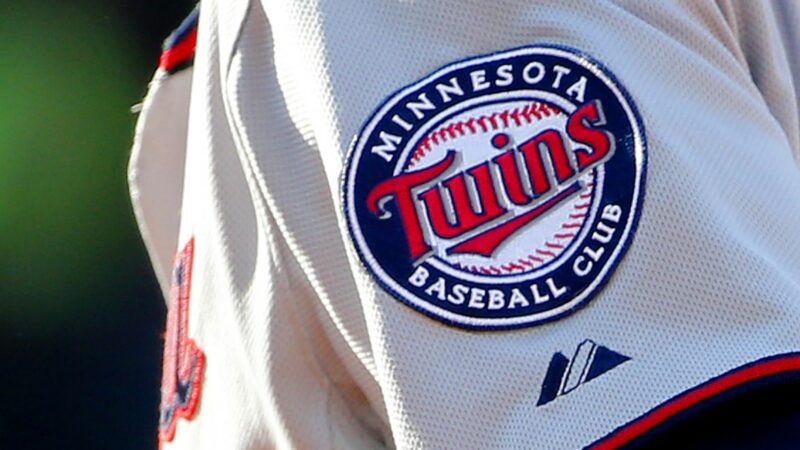 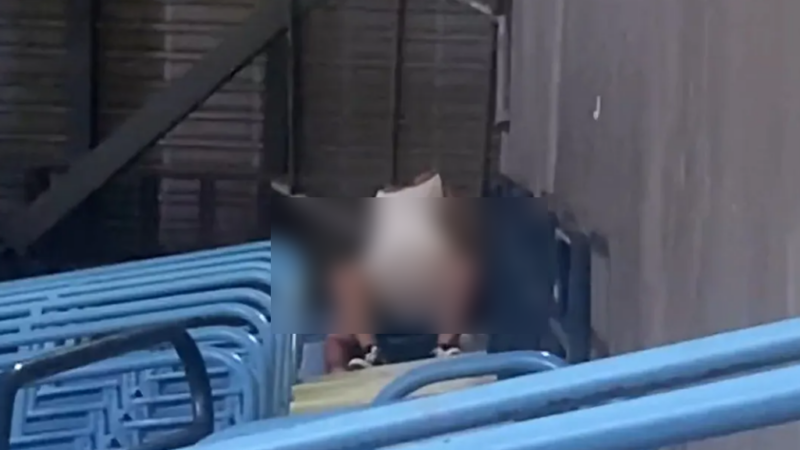 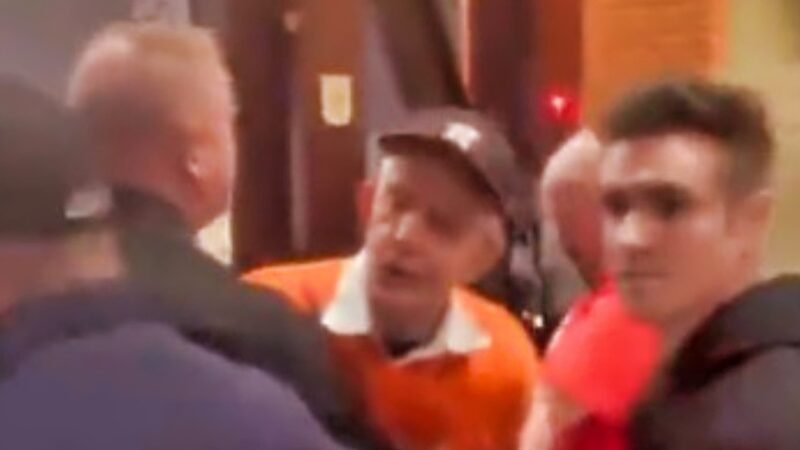 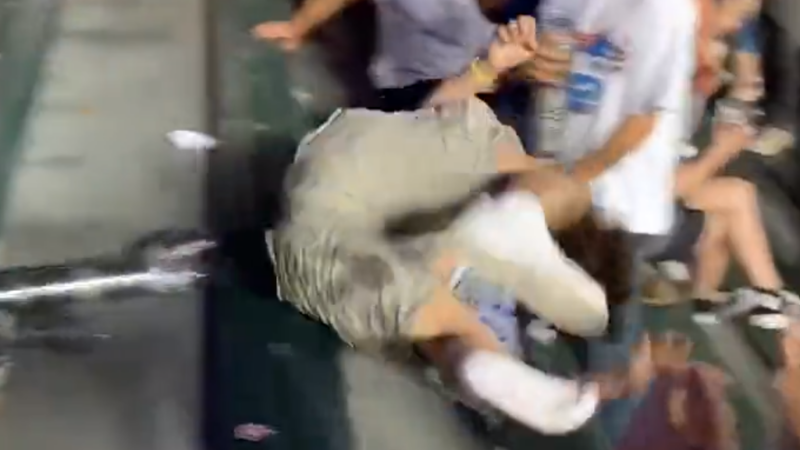 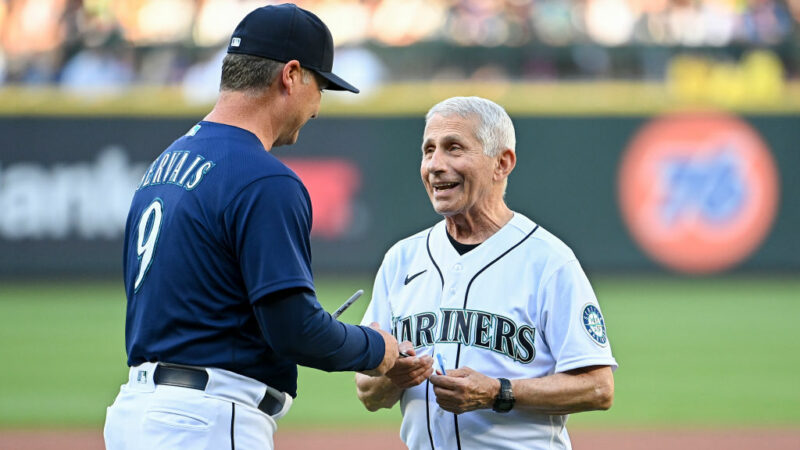 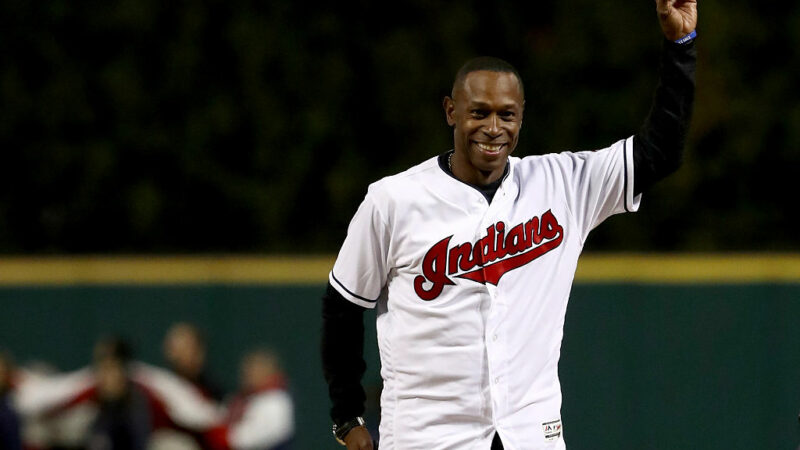 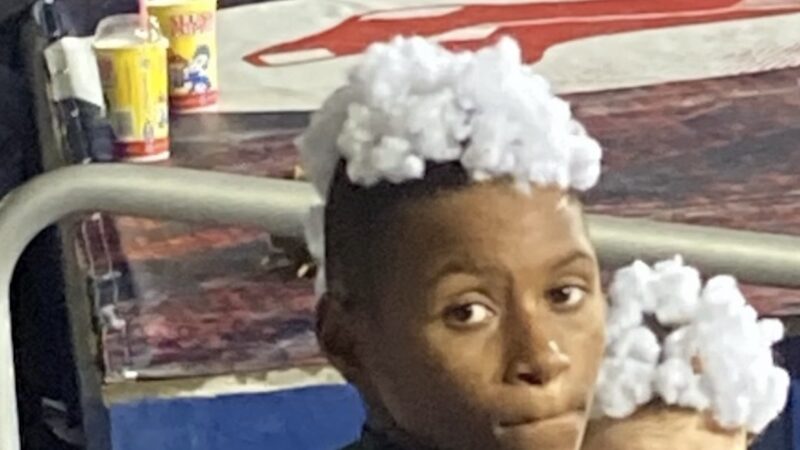 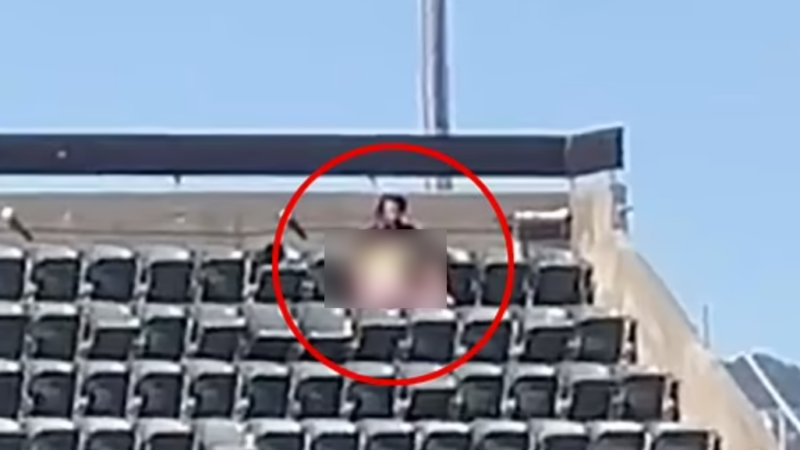 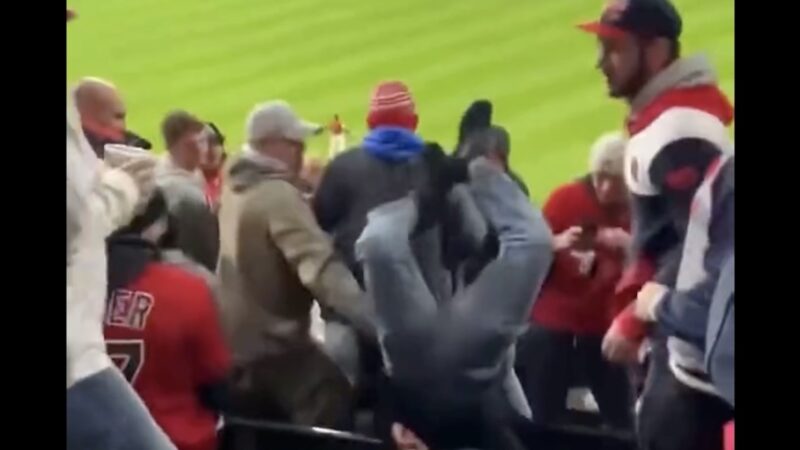 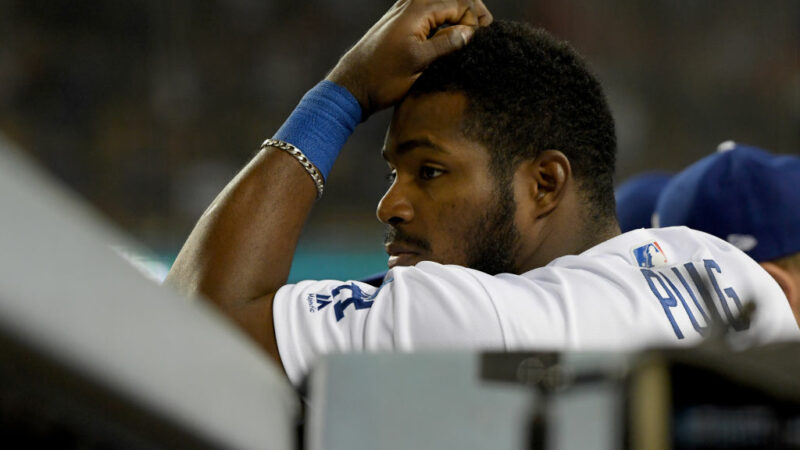 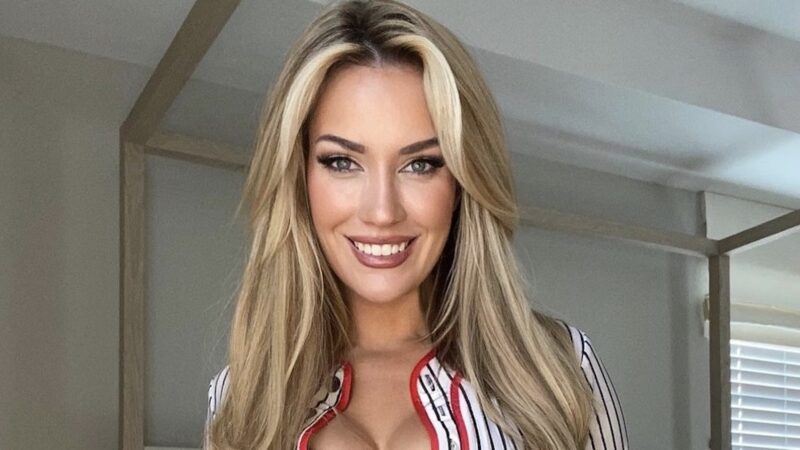 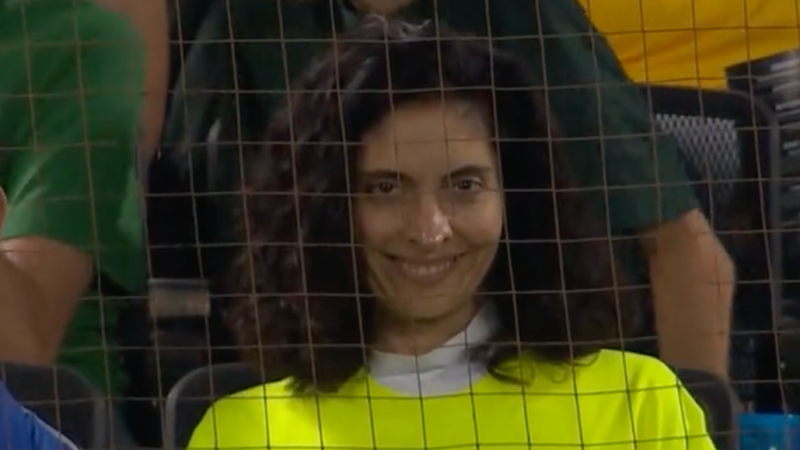