Renee Gracie sure knows how to keep her fan base entertained.

The former V8 Supercars driver-turned-OnlyFans star is one of Australia’s most successful adult entertainers – despite being in the industry for less than a year.

The 25-year-old continued to prove that when she took to Instagram this week and posted a nude photo of herself. The only thing covering her body was a lightsaber over her boobs and a stormtrooper seated on her lower area.

In a previous interview, the former racer recalled the time when she wanted to quit OnlyFans because she struggled to come up with creative ideas. However, her dad encouraged her to keep going because she was already earning big at the time. 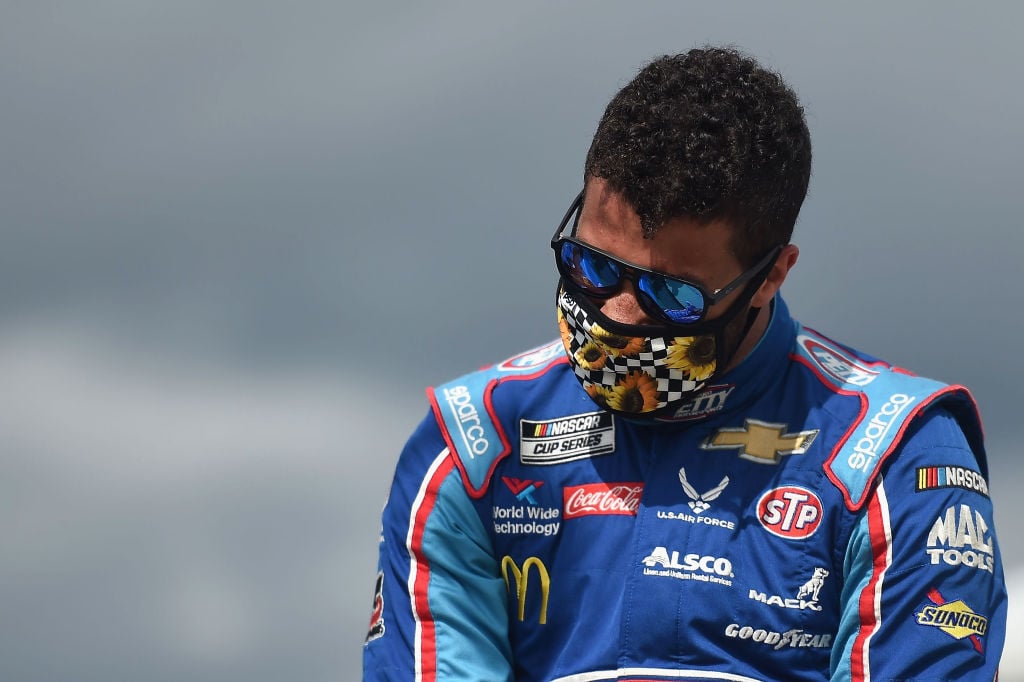