Former NASCAR Cup Series driver Clint Bowyer was involved in a deadly crash with a pedestrian that took the life of the 47-year-old woman.

Bowyer, now an analyst for Fox Sports, was driving and allegedly struck a woman walking on the ramp. The woman has been identified as Mary Jane Simmons. Per Lake Ozark police, Bowyer was not under the influence at the time of the crash and was the person who called 911 to report the accident.

Police believe Simmons may have been under the influence of a controlled substance.

“The crash report states once Bowyer realized the crash occurred, he immediately hit his brakes. He called 911 and helped point first responders to the female victim who was pronounced dead at the scene. The woman has been identified as Mary Jane Simmons, of Camdenton, Missouri.

Bowyer’s vehicle was reported to have sustained heavy front driver side damage and major damage to the windshield directly in front of the driver seat.

“Anyone that knows me, knows that family is everything to me. My thoughts and prayers are with the family and loved ones of Ms. Simmons,” Bowyer said. “This is a very difficult time for my family and I, please respect our privacy as we move forward.” 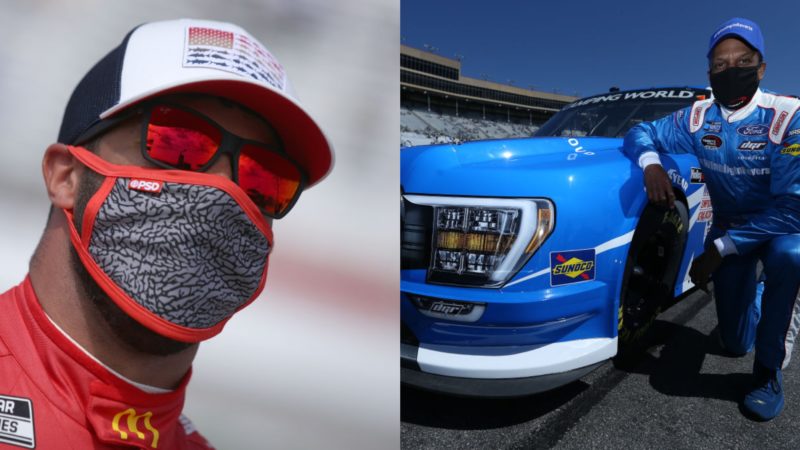