Washington Wizards guard Isaiah Thomas was ejected for going into the stands late in the fourth quarter against the Philadelphia 76ers on Saturday to confront fans who were seemingly heckling him.

The Wizards lost, 125-108 to the 76ers on the road, but Thomas nor the fans would see the end of the game, since they all were ejected.

After the game, Thomas spoke about the incident and stated the fan showed him a middle finger and yelled “fuck you, bitch” at him after he made his second free throw.

Thomas then decided to confront the fan, who stated “really wanted a Frosty,” according to Thomas.

The Sixers have a promotion in which all fans receive a free Frosty if an opposing player misses two consecutive foul shots in the second half. 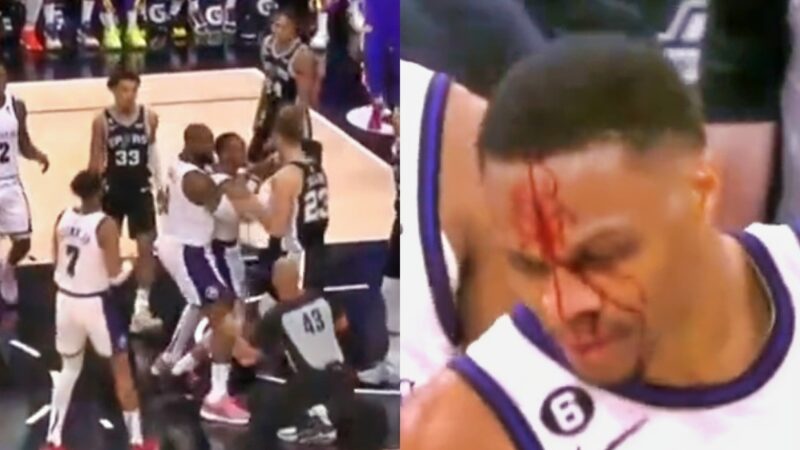 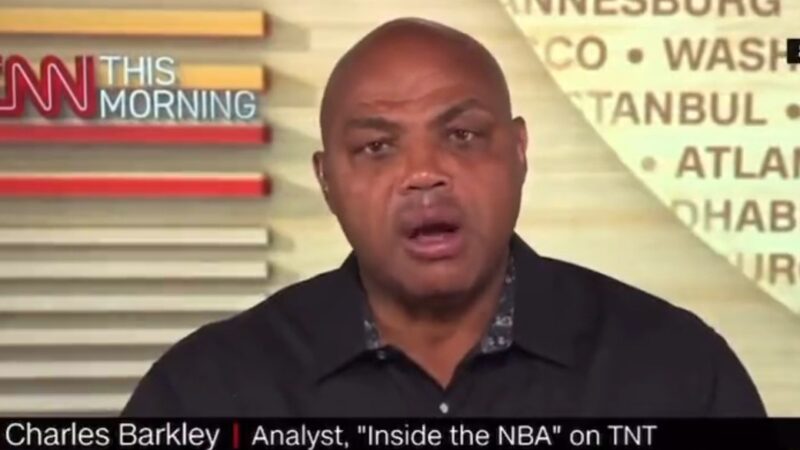 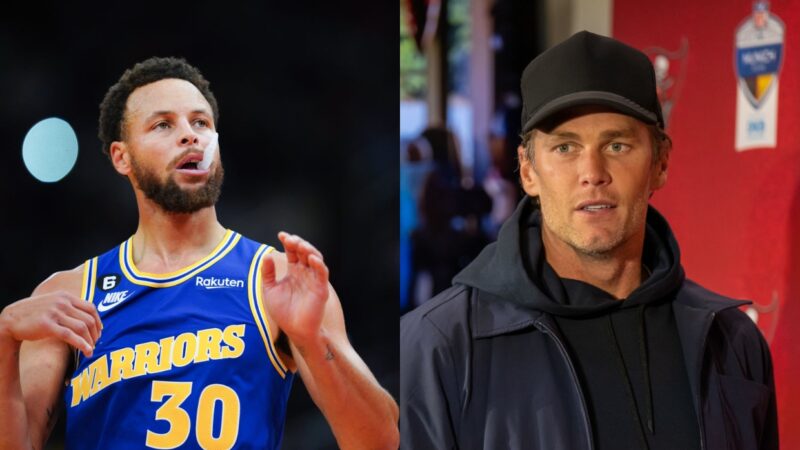 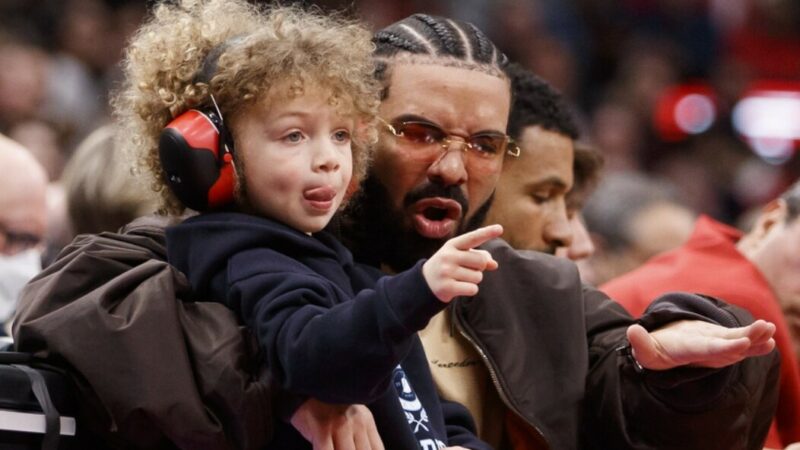 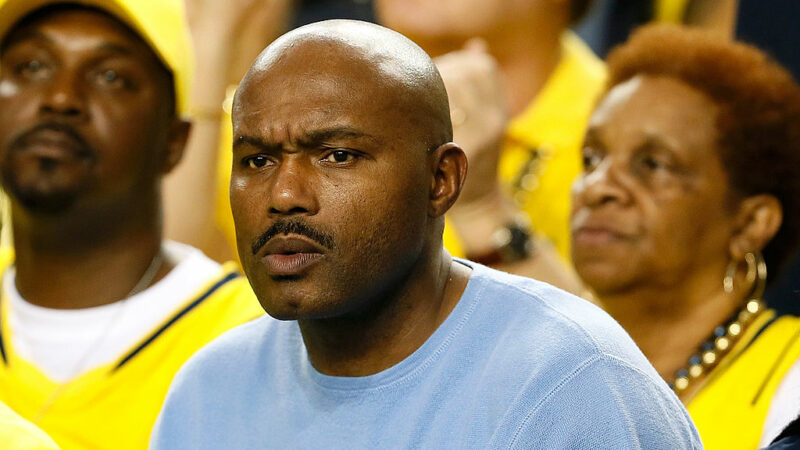