Fans behaving badly is not just happening on NBA courts.

During a minor league game between the Corpus Christi Hooks and Midland — a pitcher for Midland hit a batter in the shoulder that sent him down to the ground. Players on both sides were cool about it, but one fan was not as he came running out of the stands to confront the pitcher.

The guy ended up getting pushed by another player as others came out to defend their teammate.

As it turned out, the guy who ran out is mentally disabled and has done this on a number of occasions.

“Ah the good ole days. I’m the pitcher in this clip, this fan is mentally disabled and this was not his first time doing this at Corpus Christi… my first thought was “does he have a weapon”… then faced the next batter like it was just another day”

UPDATE: It appears this was not recent. The video is going viral this week, but actually happened back in 2014. 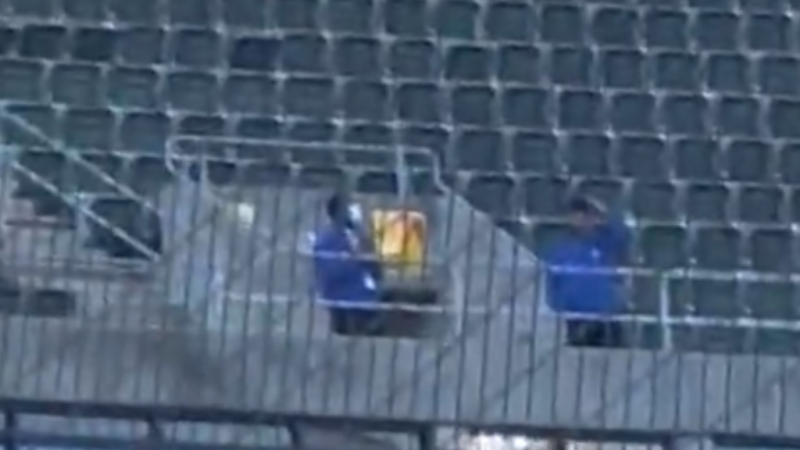 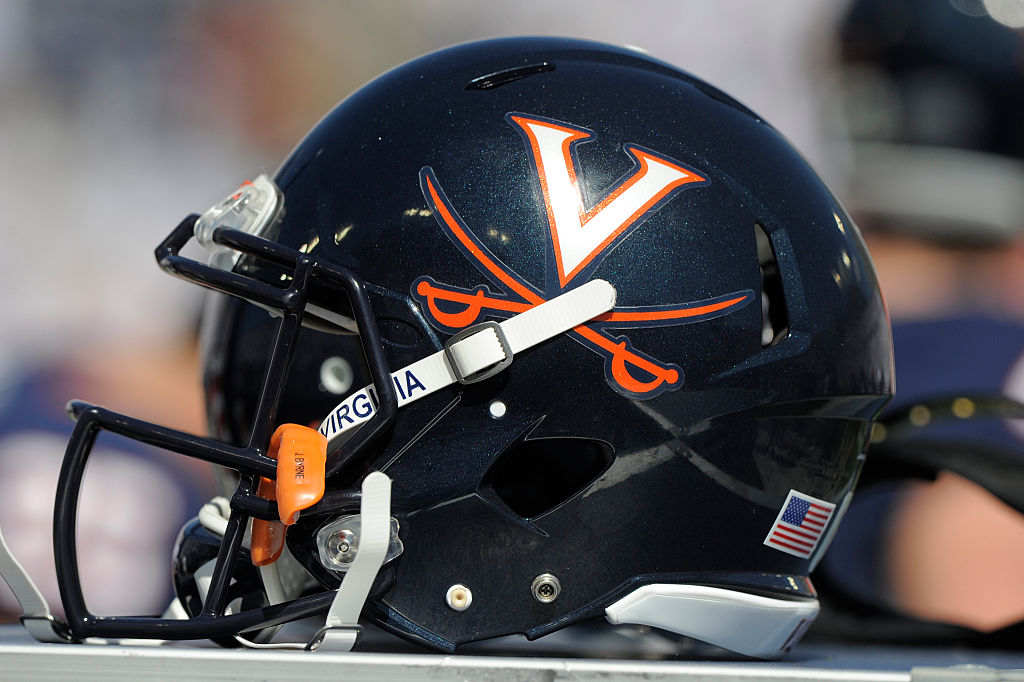 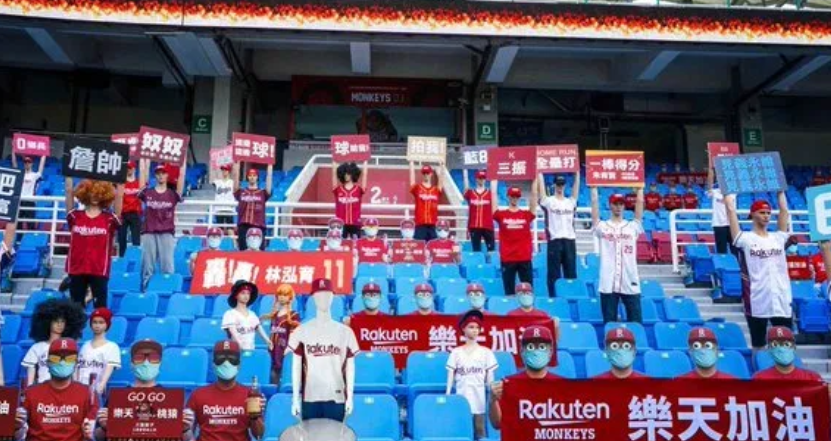 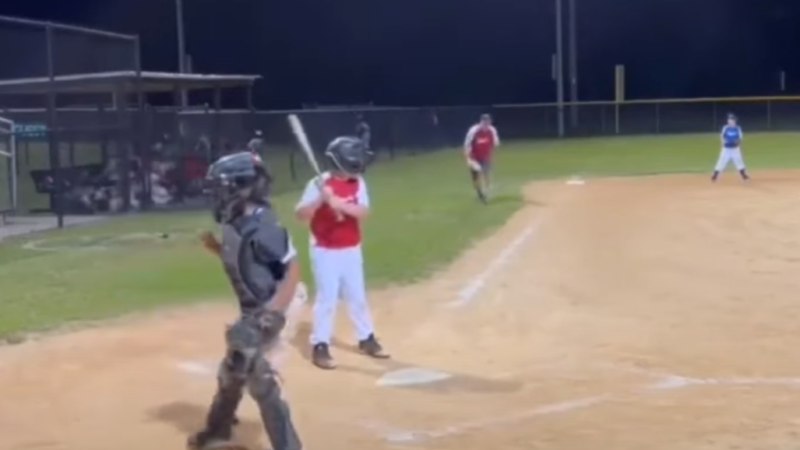