A minor league hockey coach has something on his mind that he wanted to get off to his players and he did not mince words.

John Krupinsky, an assistant coach with Connecticut’s Danbury Hat Tricks of the Federal Hockey League, recently stood up in front of his players and told them they were either going to respect the National Anthem at all times or “get the fuck out.”

“Listen up for a second,” Krupinsky said. “First day of camp. Something really important. We’re not women’s soccer. We’re not the NFL. If there’s anybody here that’s gonna be disrespectful to either the American or the Canadian national anthem, grab your gear, and get the f— out now.

‘Because you’ll never see the ice in this arena. We don’t have that problem in hockey. We’re better than that. But there’s no sense in wasting anybody’s time if that s— was gonna happen. I don’t believe it would happen here. We’re the most patriotic sport that they have out there. Just keep that in mind, thank you.”

The video was posted on June 30th and has since went viral. That means the speech happened in the middle of the U.S. Women’s National Team’s run to the World Cup championship that was highlighted by off the field controversies and strong social stances. 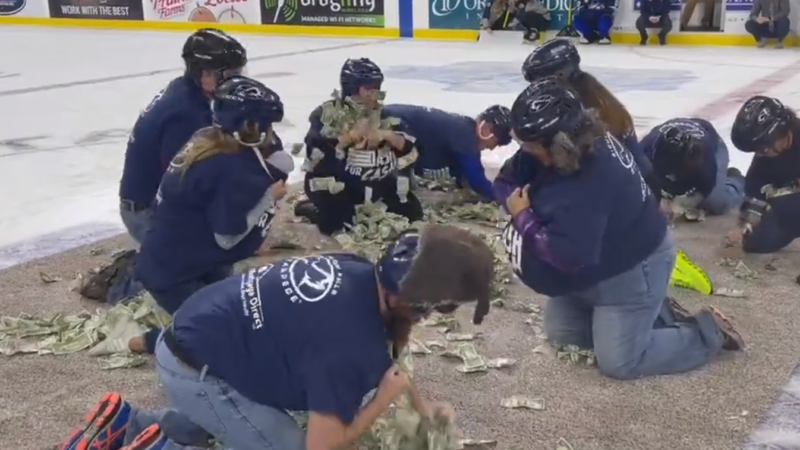 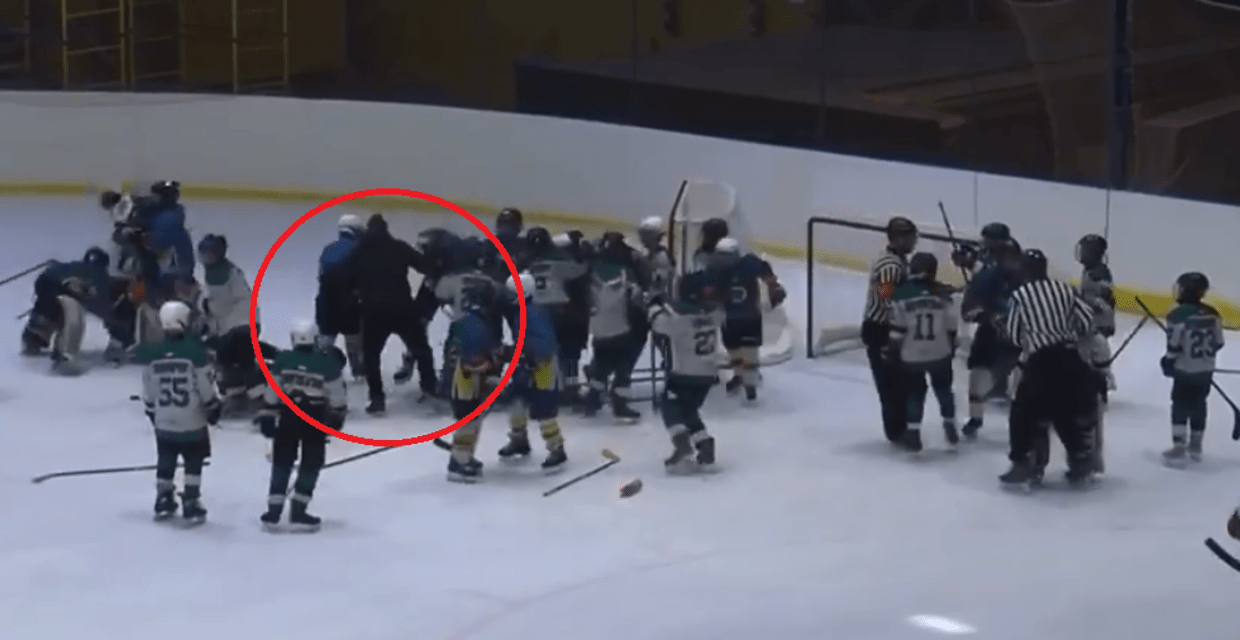 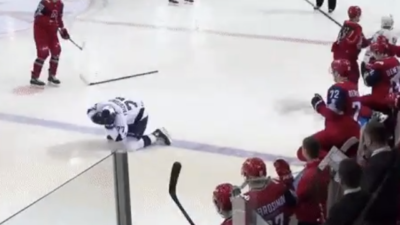