Home » NFL » Bucs Take Jordan Leggett’s Number, Give No. 87 To Gronk Hours After He Joked About Selling It To Him
NFLRob Gronkowski

Bucs Take Jordan Leggett’s Number, Give No. 87 To Gronk Hours After He Joked About Selling It To Him

It was all good just 12 hours ago.

On Tuesday, Rob Gronkowski made his much anticipated and rumored return to the NFL when the New England Patriots traded him to the Tampa Bay Bucs. Only thing left to do was figure out how he would get his No. 87 to him since it was currently being occupied by Jordan Leggett.

The tight end would soon take to Twitter and made Gronk a deal to get the number.

“Hey @RobGronkowski I’ll give you #87 for 1 million,” Leggett wrote. 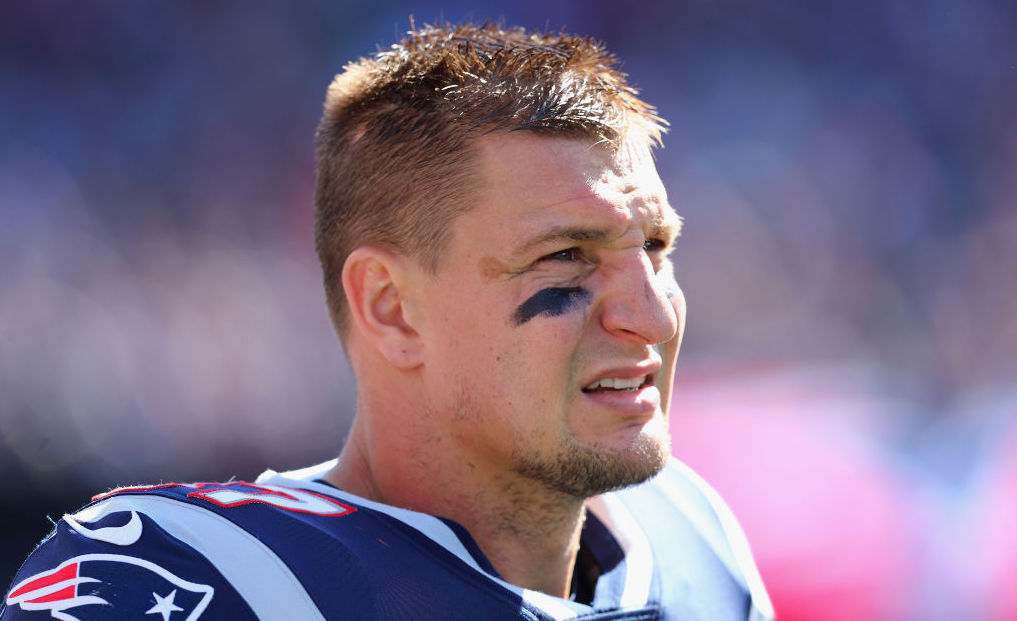 Get all of the latest info, photos, and social media news surrounding Rob Gronkowski.

Less than 24 hours later, his number would be taken and given to Gronk and he would be assigned a new one.