DeAndre Hopkins is not only an elite-class receiver, but he’s a classy dude as well. The Houston Texans fired head coach Bill O’Brien on Monday afternoon after an 0-4 start to their season.

O’Brien had a bunch of terrible roster moves during his time with the Texans, with the worst coming by way of trading superstar wideout DeAndre Hopkins (AND a fourth-round pick) to the Arizona Cardinals for running back David Johnson and a second-round pick, and a future fourth rounder.

Hopkins took the classy route in response to him being fired. 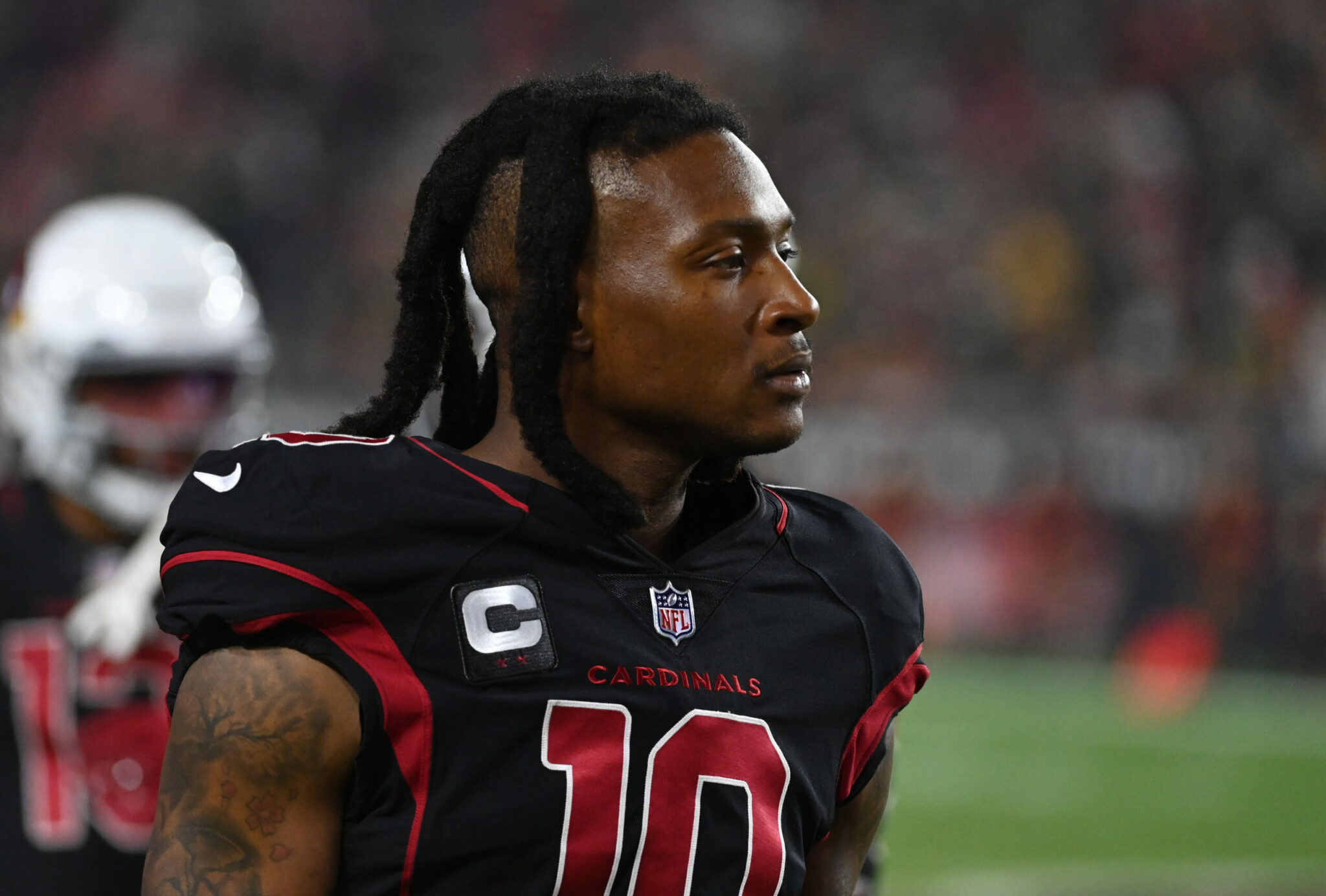 Get all of the latest info, photos, and social media news surrounding DeAndre Hopkins.

On Instagram, he did have himself a laugh when social media users saw that he ‘liked’ a tweet that said the Texans were on the phone trying desperately to get Hopkins back on the team now that O’Brien has been fired.

The firing of O’Brien came a few months too late.