Dolphins Reportedly Pursuing Major NFL Draft Trade To Get Them As High As No. 3 Overall

The Miami Dolphins are trying to make some major moves less than 24 hours before the start of the 2020 NFL Draft.

Miami currently owns a trio of first-round picks that includes their own as well as picks acquired from the Houston Texans and another from the Pittsburgh Steelers.

According to NFL Network insider Ian Rapoport, the Dolphins have called teams about potentially moving up to the No. 3 spot to select an offensive tackle. 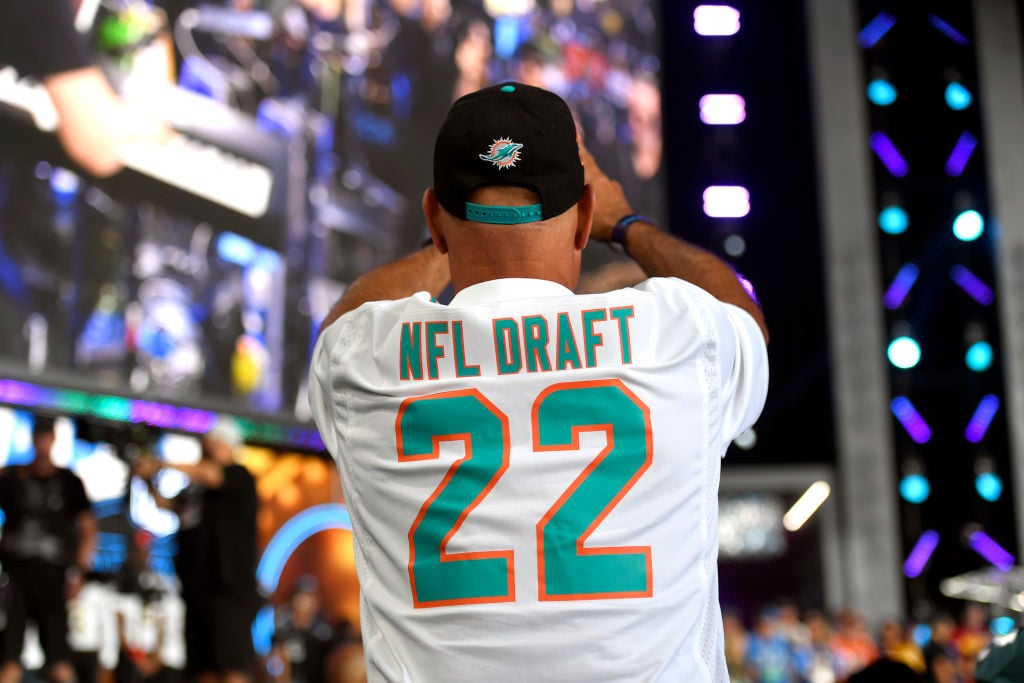 Get all of the latest info, photos, and social media news surrounding NFL Draft.

The top offensive tackles in the draft include Mehki Becton, Andrew Thomas, Jedrick Wills and Tristan Wirfs. The team clearly has enough to make a move like this, but we’ll just have to see if this is all draft talk or not.