Multiple NFL Players Blast The League Over Health Protocols On Twitter, Threaten To Not Play (TWEETS)

The National Football League might no the playing any games in 2020 if they don’t get their stuff together.

The status of the 2020 NFL regular season is in doubt. The global pandemic has caused everyone to re-adjust their plans for the fall and the league is not immune to this fact.

The league has already announced some modifications to training camp (no fans) and several teams have already limited their stadium capacity for regular season games.

Unfortunately, there hasn’t been anything in regards to player health and what will keep them safe. For that reason, multiple players took to Twitter in a coordinated message to state that games wouldn’t be played unless they got some clarity going forward. 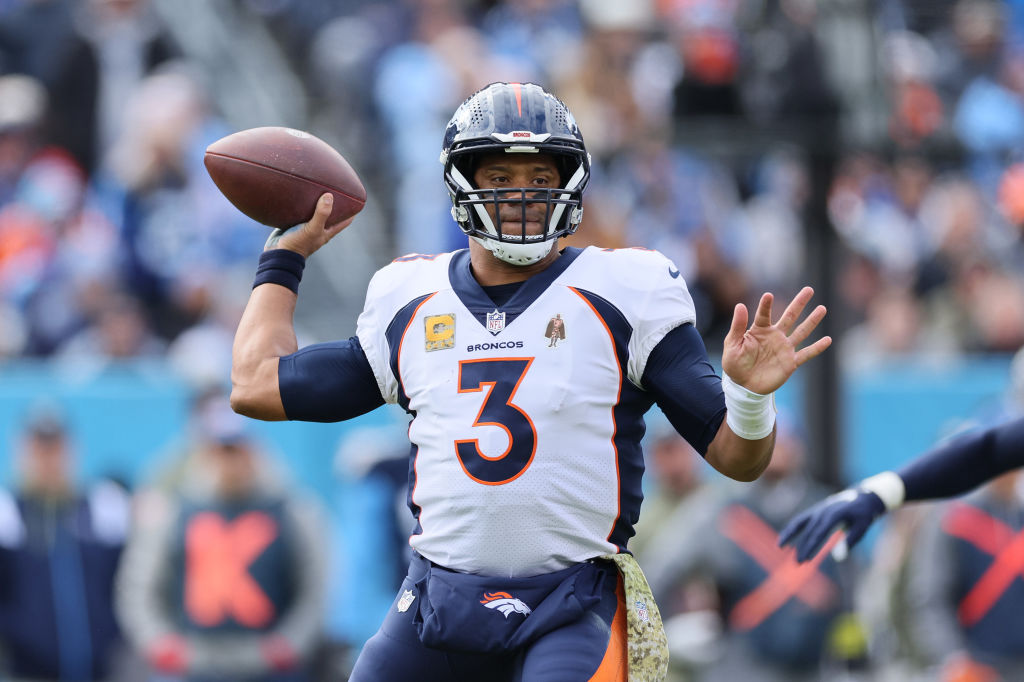 Get all of the latest info, photos, and social media news surrounding Russell Wilson.

“We need Football! We need sports! We need hope! The NFL’s unwillingness to follow the recommendations of their own medical experts will prevent that. If the NFL doesn’t do their part to keep players healthy there is no football in 2020. It’s that simple. Get it done,” Brees tweeted at the NFL on Sunday afternoon.

Texans star JJ Watt recently made it clear that players are still in the dark on a number of issues.

“Once again in the interest of keeping everyone (players & fans) as informed as possible, here is an updated list of what we as players know and don’t know as the first group gets set to report to training camp tomorrow,” Watt wrote.