This is going to take some getting used to.

We’ve seen the other two in uniform, and now its time for Cam’s closeup.

On Monday, the team released the first official photo of Cam Newton in uniform.

Despite having his 2019 campaign limited to two games due to a Lisfranc fracture, Newton was expected to be a big free-agent target this offseason.

He boasts a career win-loss record of 68-55-1 and has won three of his seven postseason contests. 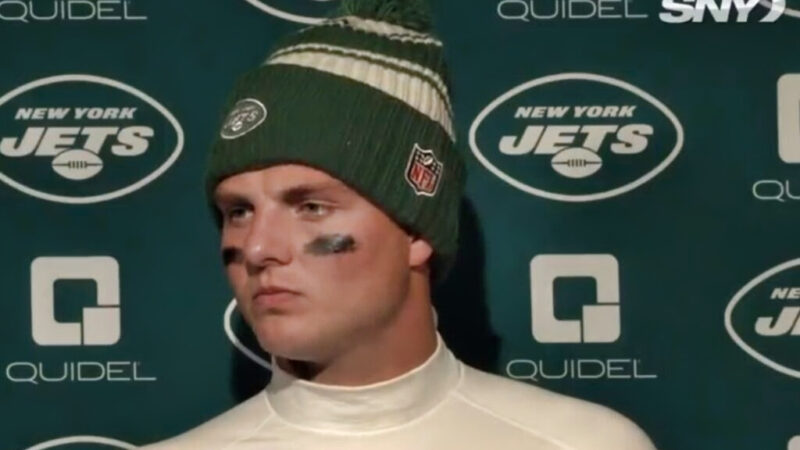