Baseball is still America’s pastime, but when football is going on, nobody cares about what is going on with the sport.

Nobody wants Yankees star Aaron Judge to break Roger Maris’s American League record for single-season home runs more than college football fans, not because he would making history, but because many are tired of seeing their games interrupted.

Every time Judge, who currently has 61 home runs this season, is up to bat during a Yankees game, ESPN and ABC have been showing a split screen of his at-bats alongside the college football game on at the time.

It has many thinking the same would go on Sunday during NFL games.

According to host Scott Hanson, there’s no need to worry.

Per Hanson: “Confirmed. Will NOT cut away from the [football] to show chicken pitchers throw 4 balls nowhere near the plate.”

This is the second straight weekend that the networks have used split screen whenever Judge is up to bat.

If he breaks it on Sunday, it will merely be a blip on the radar as millions of fans will be way too involved with the NFL to give it much attention. 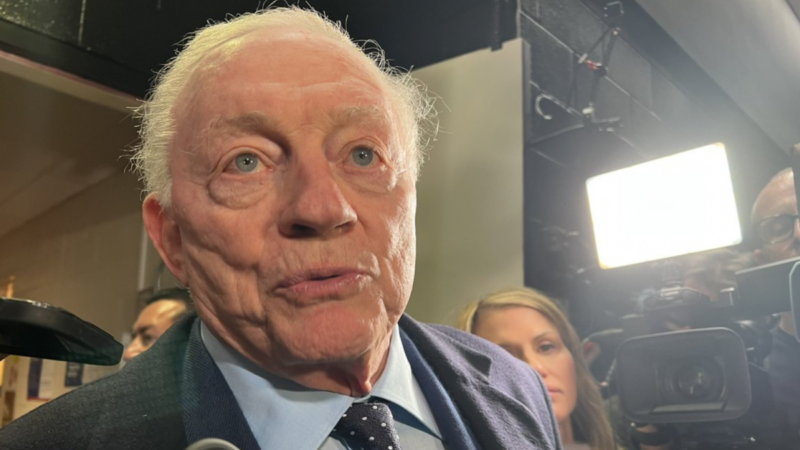 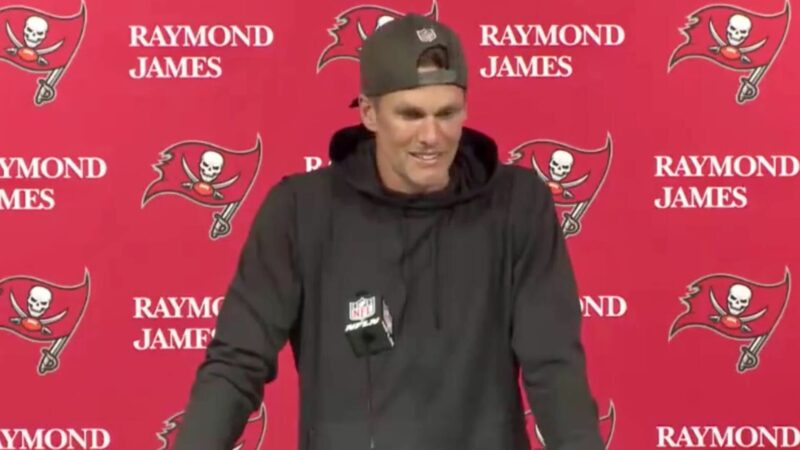 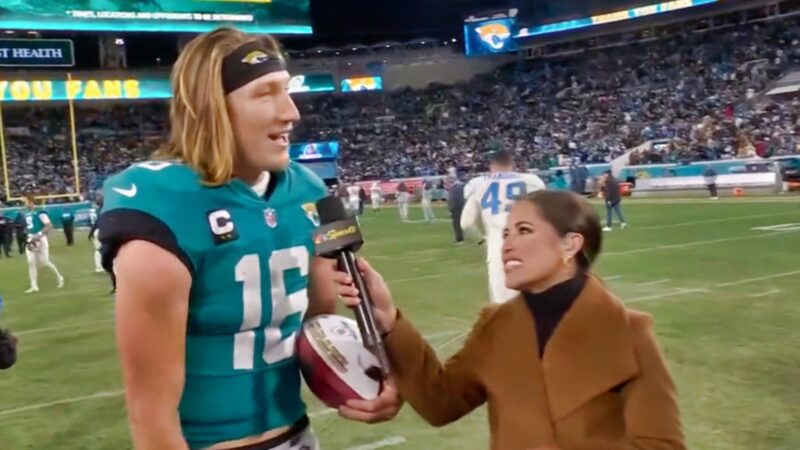 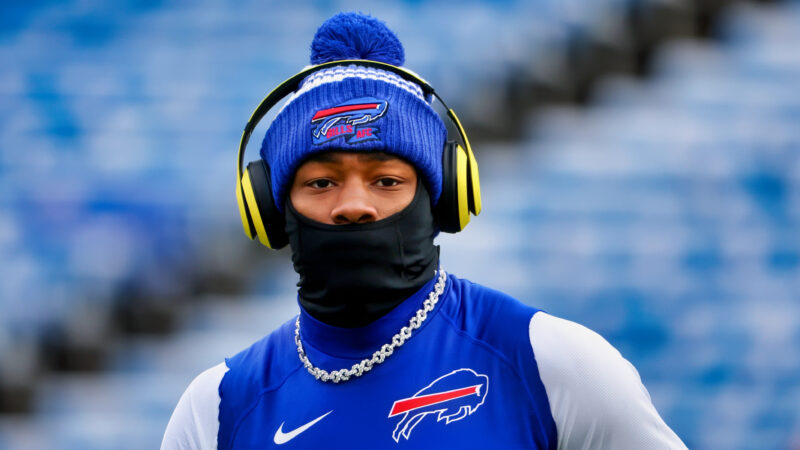 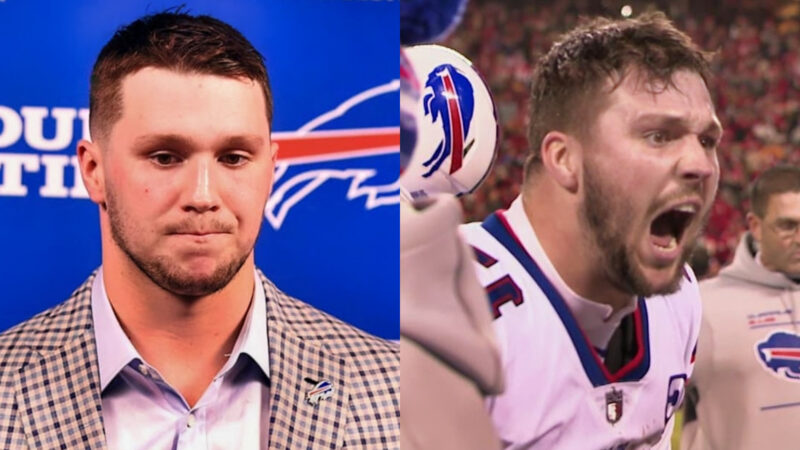 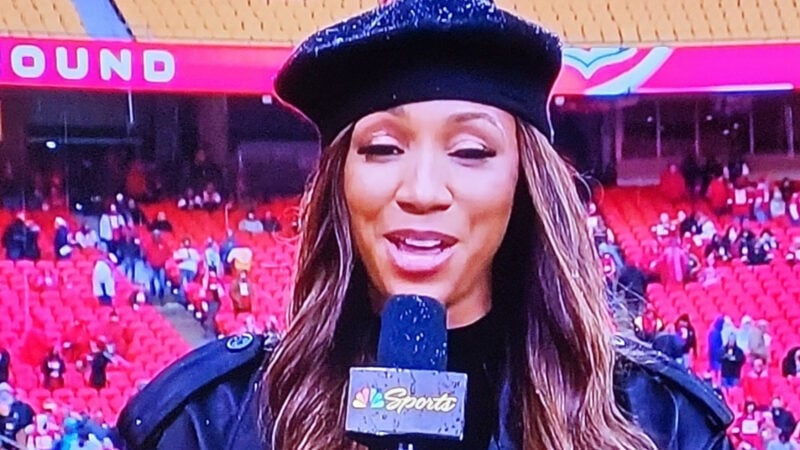 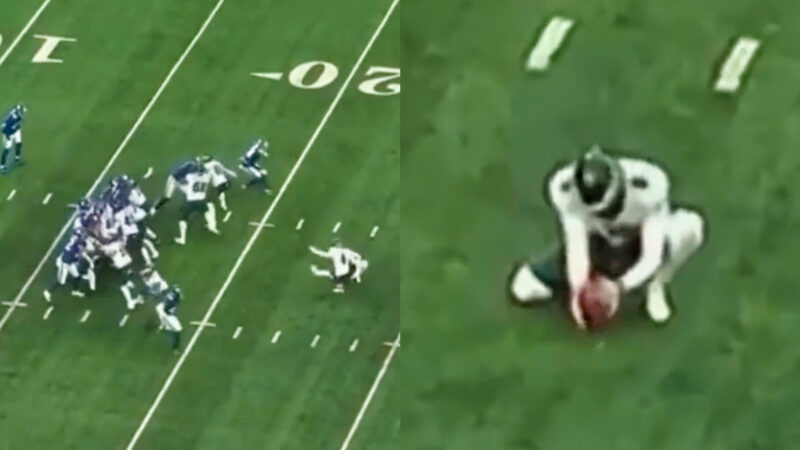 Philadelphia Eagles Being Accused Of Cheating On Field-Goals & Extra Points, And There’s Video Evidence To Prove It (VIDEO) 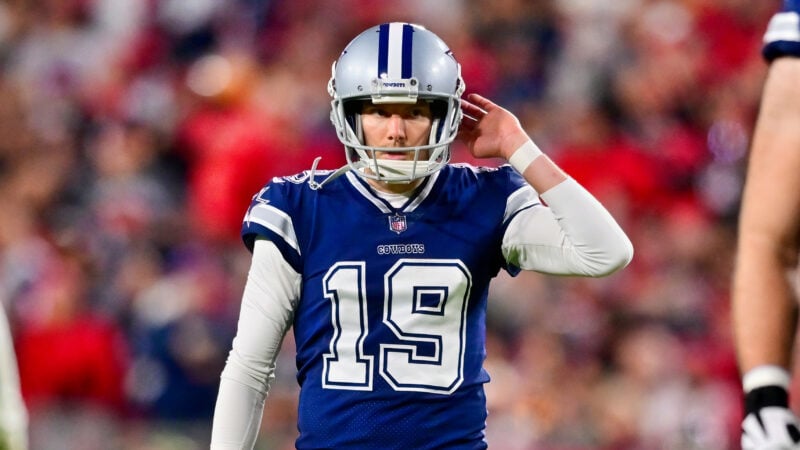 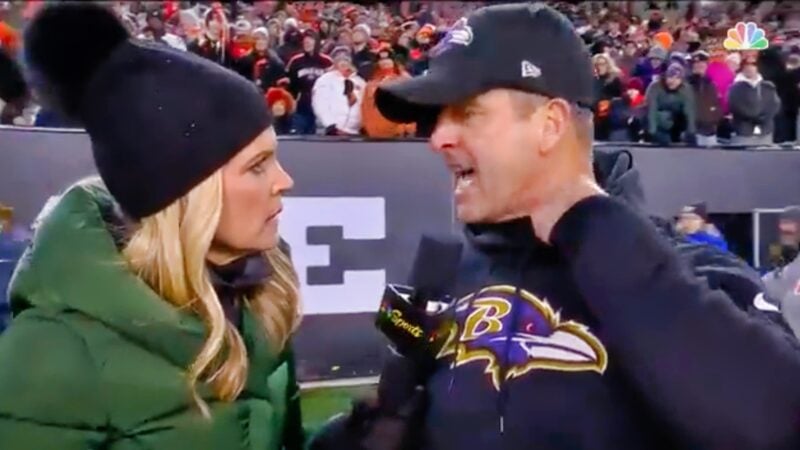 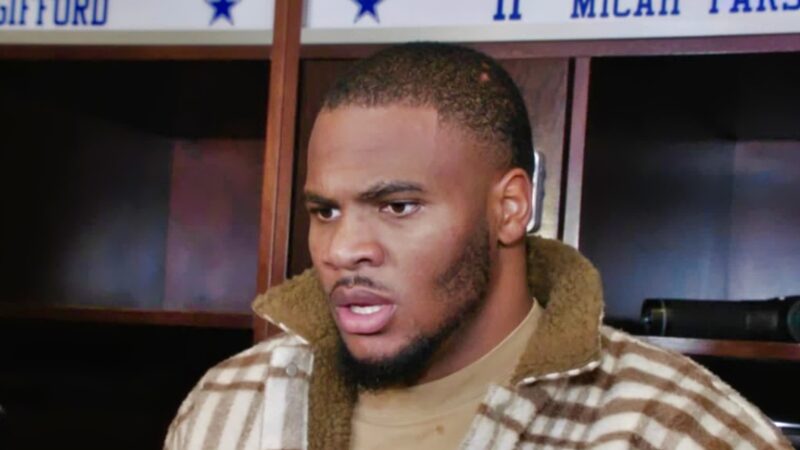 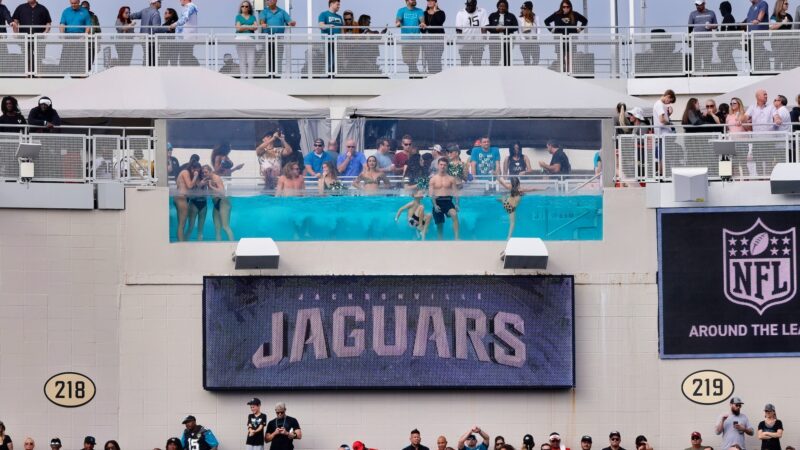 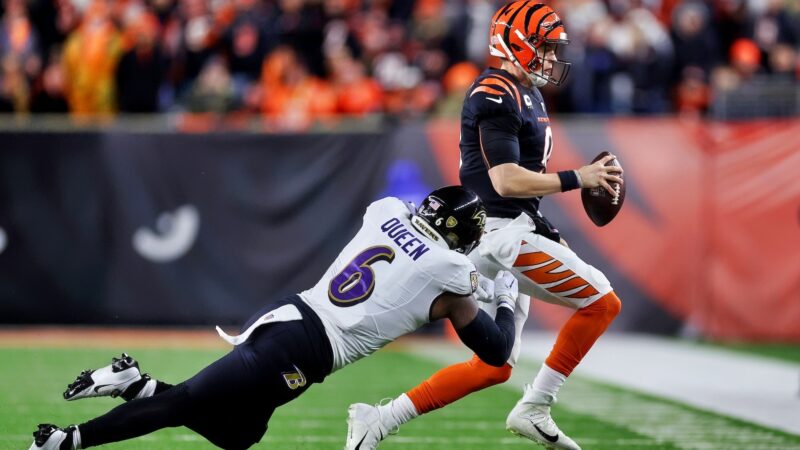 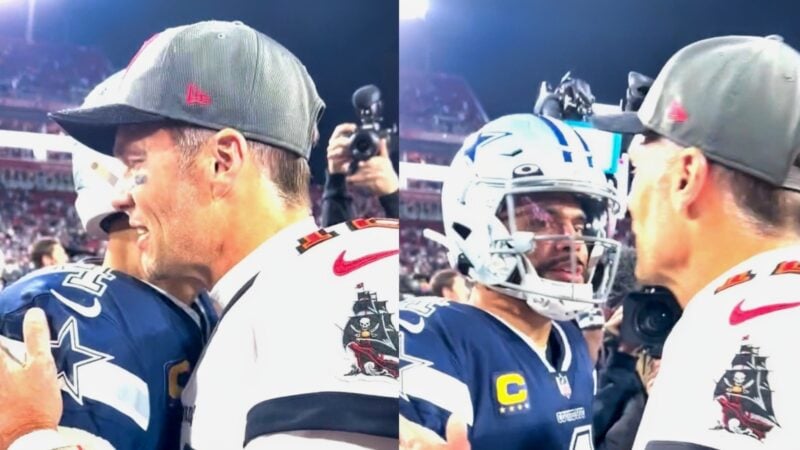 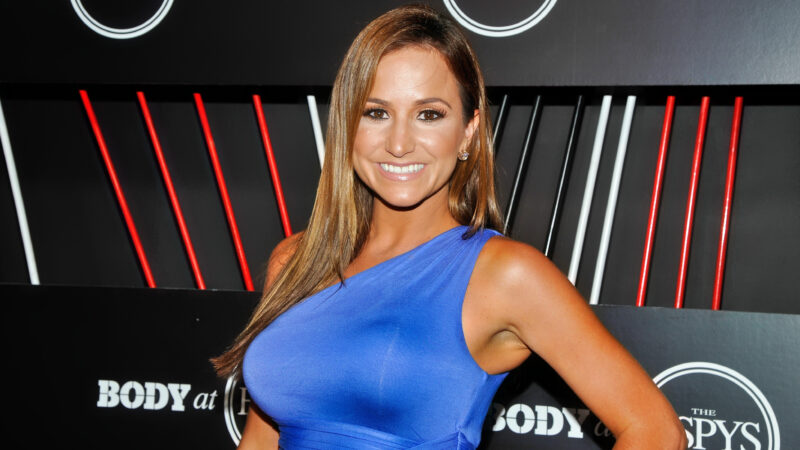 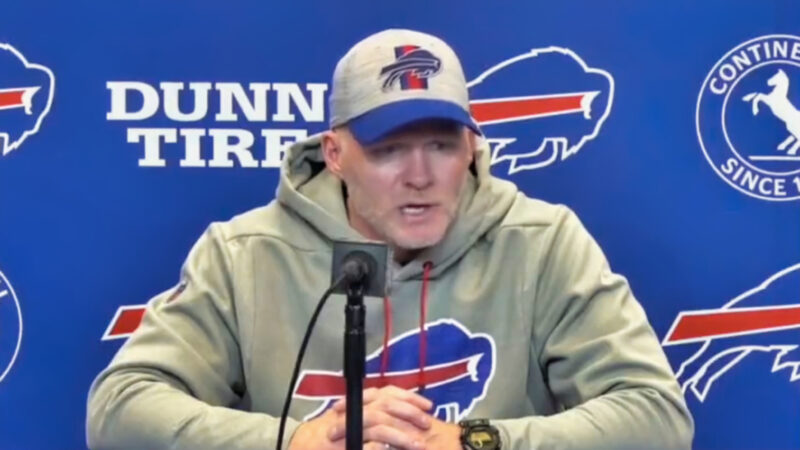 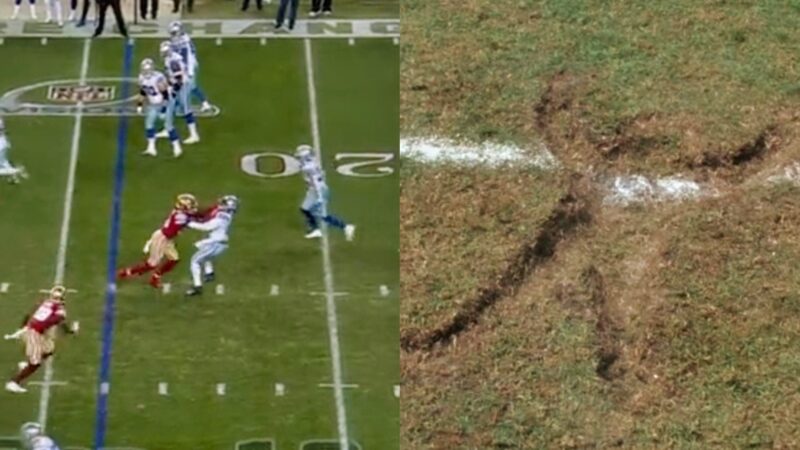 NFL Fans Had All Sorts Of Jokes After Cowboys Coaches Left Ezekiel Elliott For The Dead On Final Play vs. 49ers (VIDEO + TWEETS) 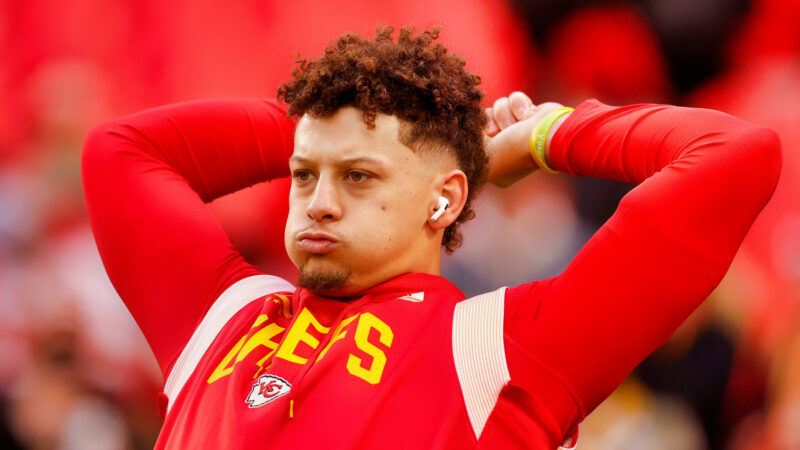 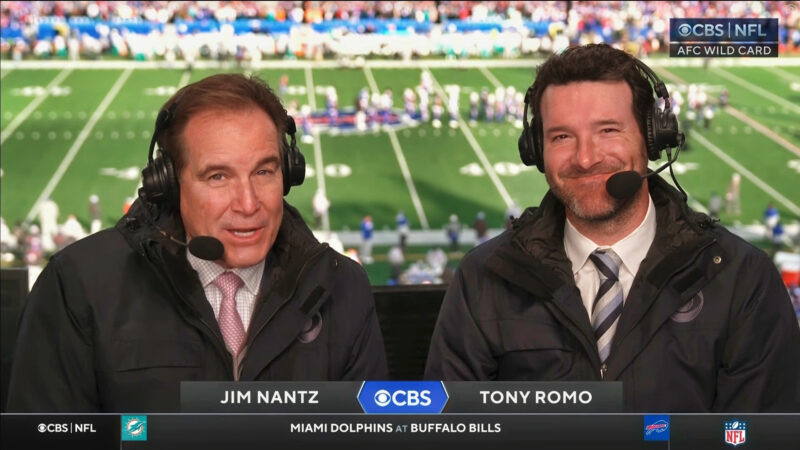 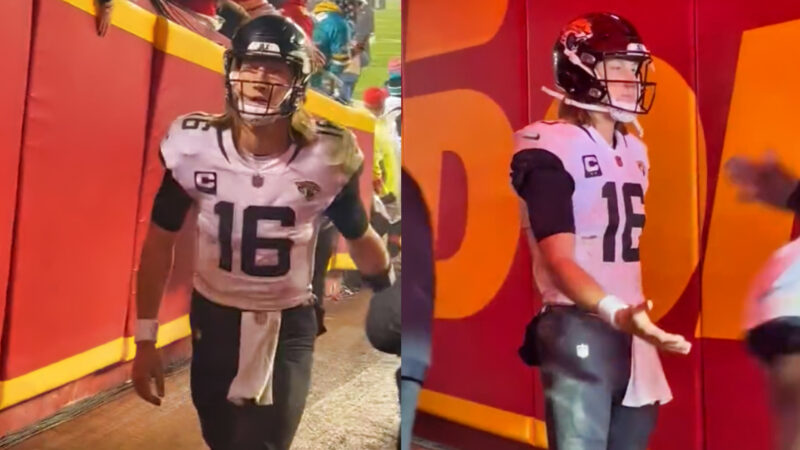 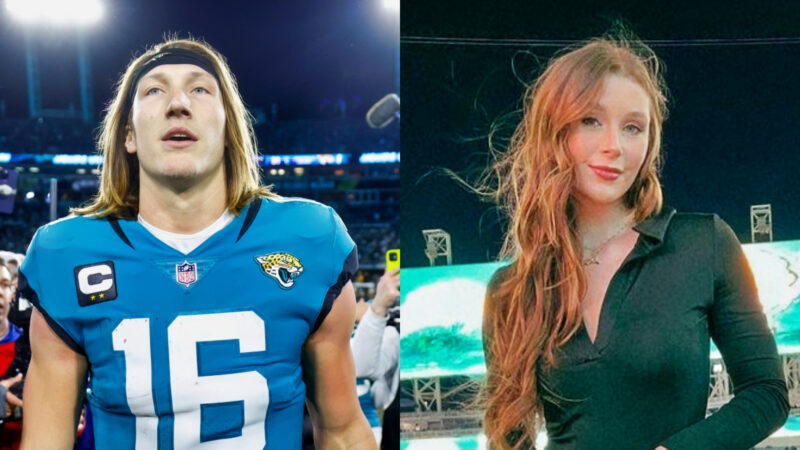 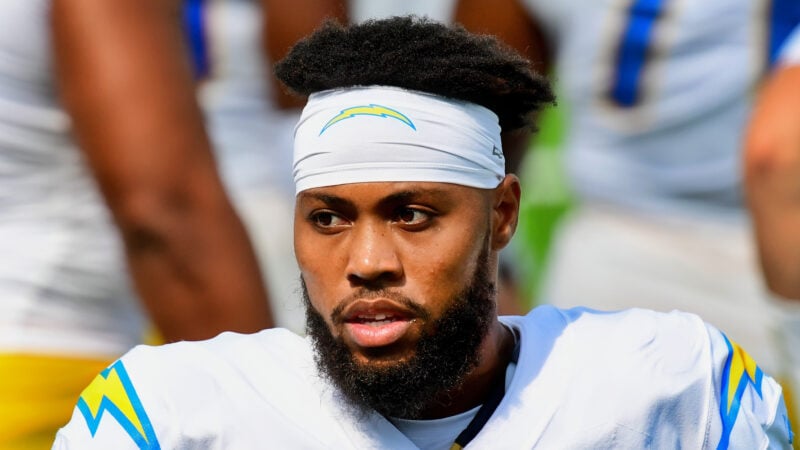 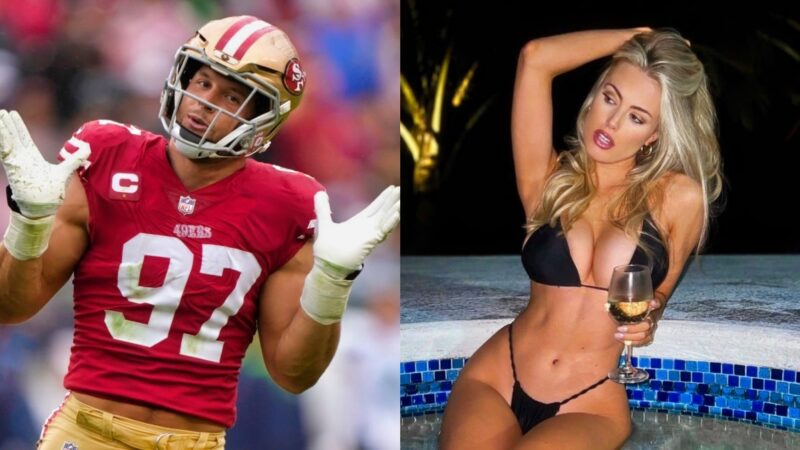 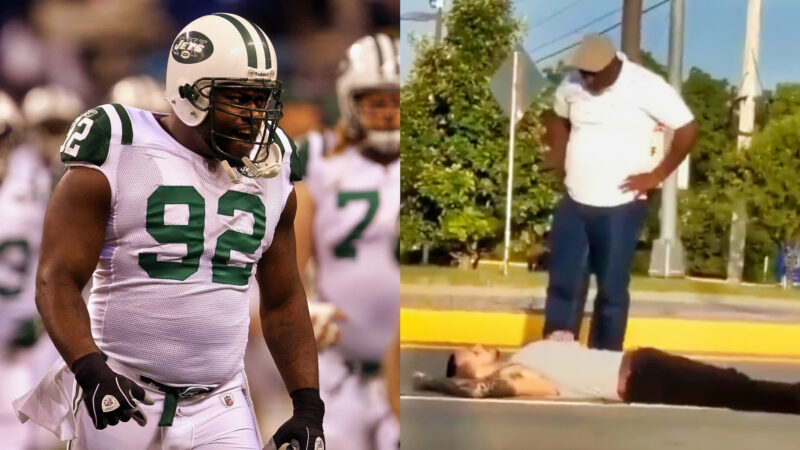 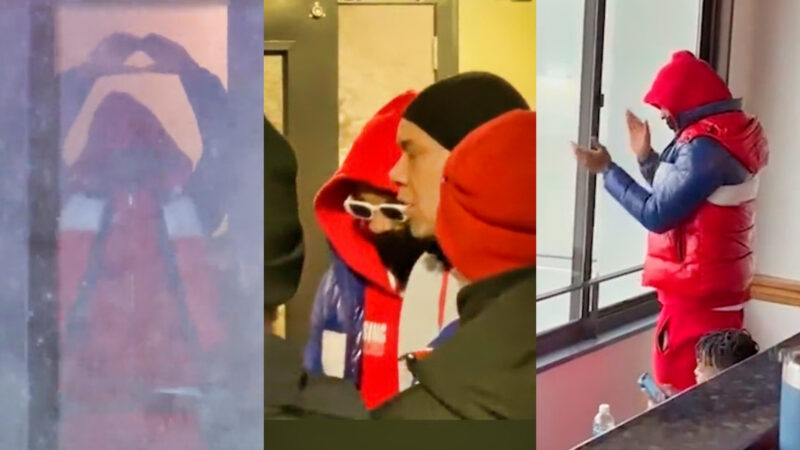 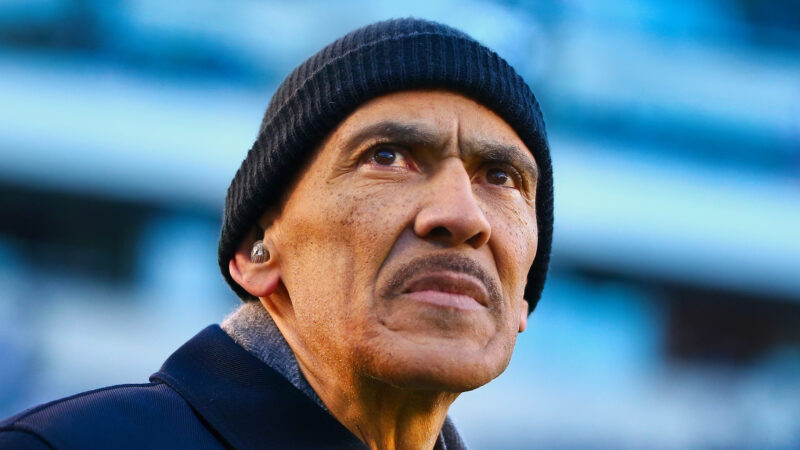 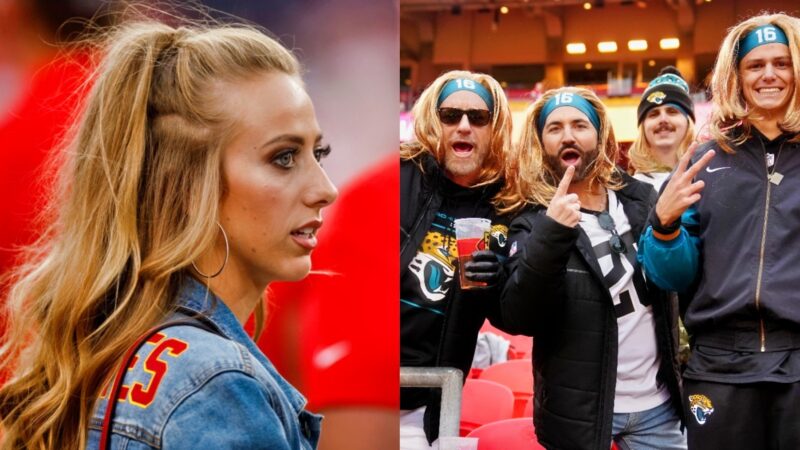 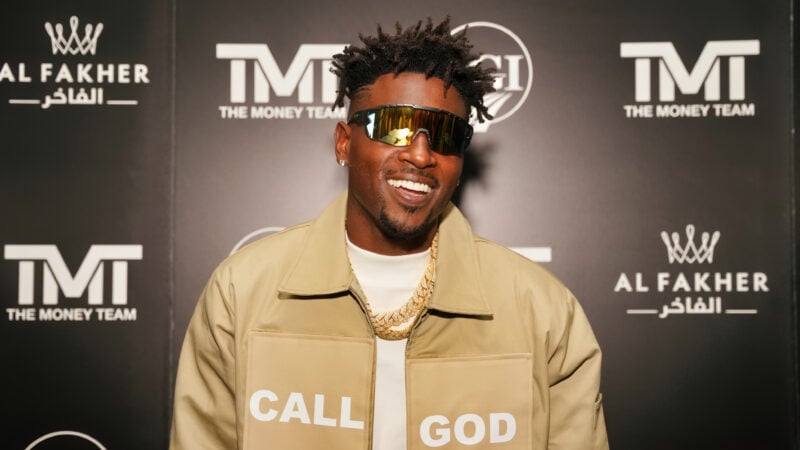 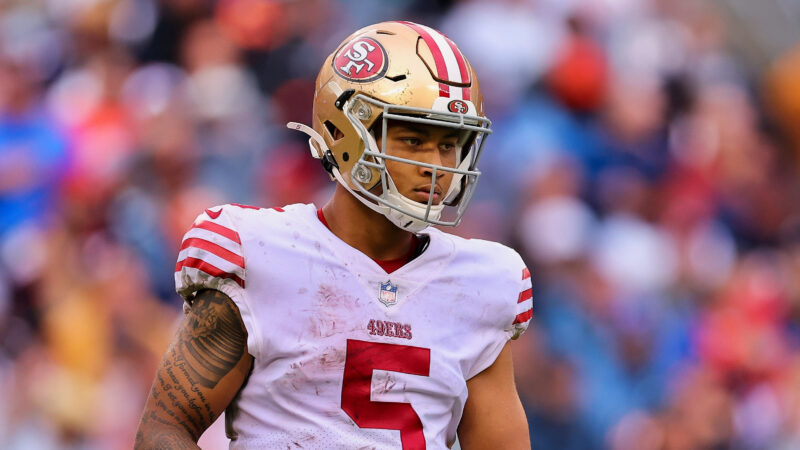 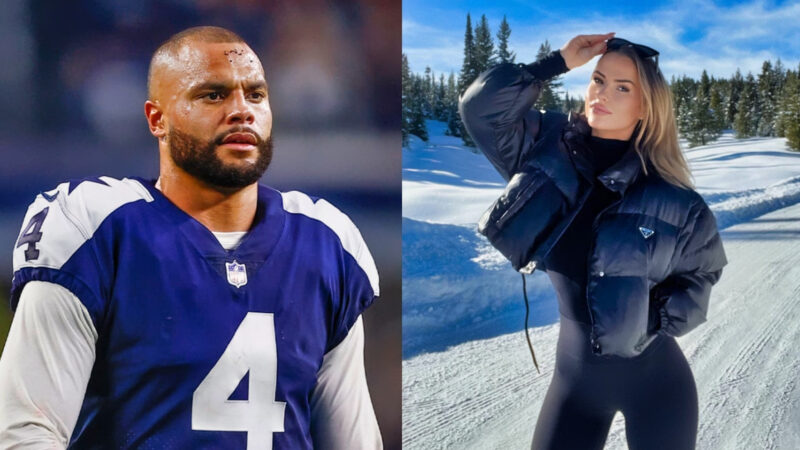 Dak Prescott And His Girlfriend Have Reportedly Broken Up (PICS) 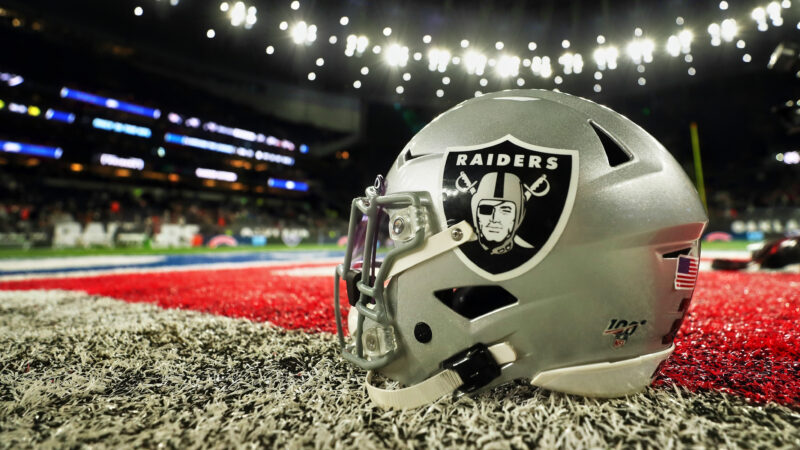 Passengers Clap As Sha’Carri Richardson Gets Kicked Off Flight, Fat Shames Person As She Walks Off (VIDEO)