For the second year in a row, an NFL player has been caught cursing on the live Nickelodeon broadcast.

Last year it was Cordarrelle Patterson who was booked for using the inappropriate language on the game’s alternate, apparently family-friendly feed. This time around, it was San Francisco 49ers tight end George Kittle who gave the kids a little more than they were asking for.

I’m sure the FCC is going to be getting a number of complaints from angry parents after this one:

Despite the f-bomb, the 49ers haven’t had too much to be upset about during their Wild Card matchup with the Dallas Cowboys. They were able to take a lead early and have yet to surrender it, although there’s still plenty of time remaining. 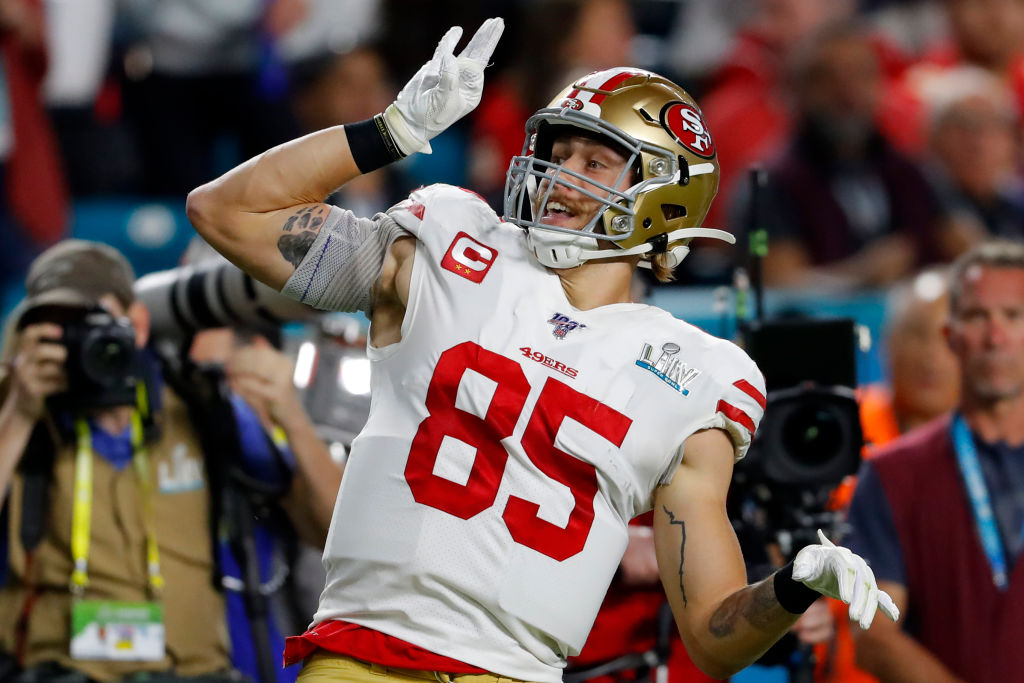 Get all of the latest info, photos, and social media news surrounding George Kittle.

As for Nickelodean, their feed is intended to provide some extra entertainment to children tuning into the game, as they attempt to grow the game of football among America’s youth.