Trevor Lawrence is getting set to hear his name get called first in the 2021 NFL Draft, but he first had to get something very important done first in his personal life.

“It was awesome. I was super nervous,” Lawrence admitted, via 247Sports.com. “I told Marissa we were doing graduation pictures. We went out on the field. … We were out on the field and we had one of our team photographers taking our pictures. It seems a little bit cliché but Clemson in general has meant so much to both of us and our story.”

Over the weekend, the two promptly tied the knot. 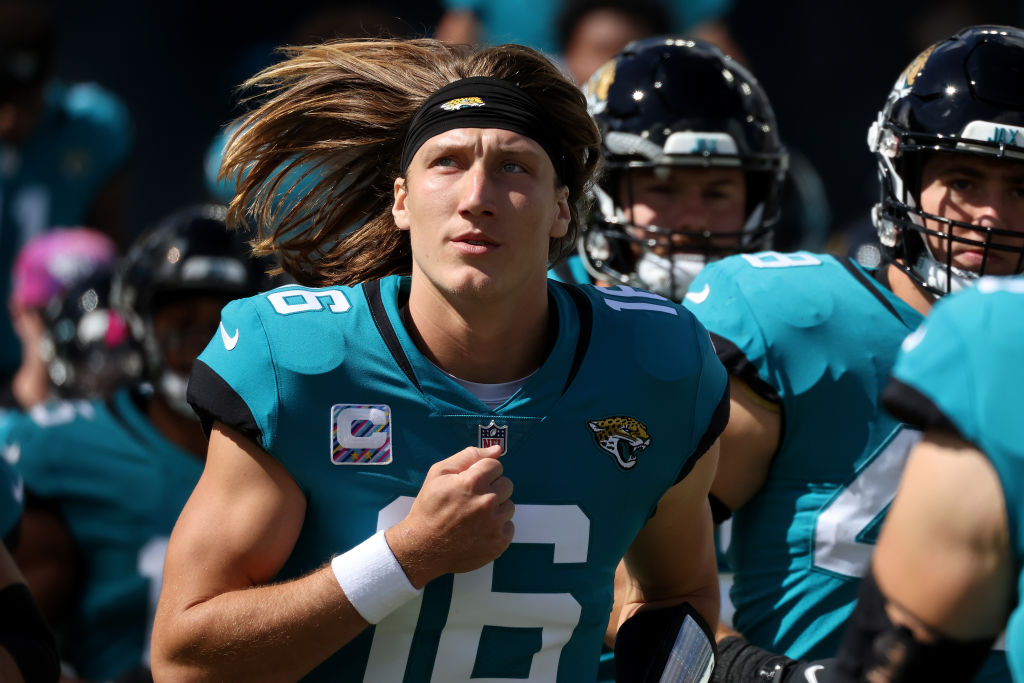 Get all of the latest info, photos, and social media news surrounding Trevor Lawrence.

The Jacksonville Jaguars will select Lawrence with the No. 1 pick and he will be dealt with the task of turning a perennial loser franchise into one of the best.