A reporter at a news station in Savannah, Georgia recently spoke out against a male runner who took it upon himself to smack her butt on live TV while she was covering a race.

On Saturday, runners at the Savannah Bridge Run, many of whom waved at the camera, simply ran past Alex Bozarjian, but one guy came up behind her and decided to smack her booty before sprinting away. Bozarjian was in complete shock before she went back to her live report.

“To the man who smacked my butt on live TV this morning: You violated, objectified, and embarrassed me,” she tweeted. “No woman should EVER have to put up with this at work or anywhere!! Do better.”

She is now planning on pursuing charges against that runner, according to TMZ.

“The female reporter who had her butt slapped by a man live on-air while she was covering a River Bridge Run in Georgia on Saturday is pursuing sexual battery charges … TMZ Sports has learned.

According to a police report obtained by TMZ Sports, WSAV’s Alex Bozarjian was reporting from the River Bridge Run in Savannah, Georgia when a runner named Tommy Callaway “approached from behind her and smacked her on the buttocks.”

The 23-year-old says the runner attempted to reach out to her at the stating hours later to try to apologize, but she has not spoken to him, even though phone calls and messages were relayed to her.

The Savannah Sports Council has banned him from future events.

43-year-old Callaway has gotten a lawyer and released a statement.

“While we regret the situation, Mr. Callaway did not act with any criminal intentions.”

“Tommy is a loving husband and father who is very active in the community. We have been in touch with WSAV and representatives of Ms. Alex Bozarjian, as well as members of Savannah law enforcement.” 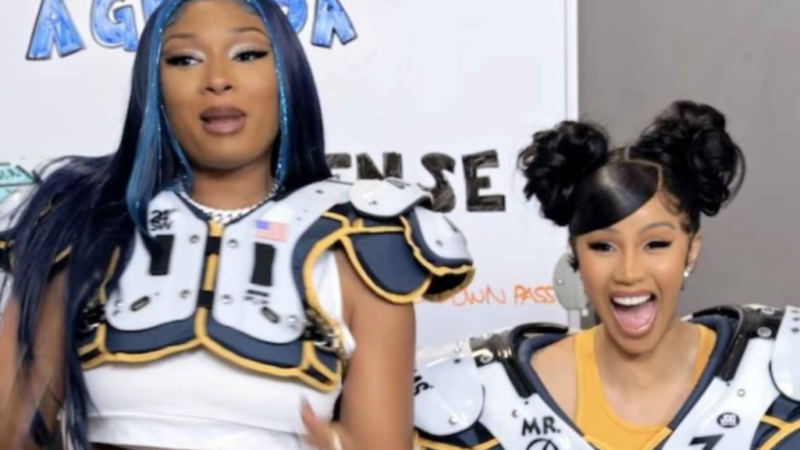 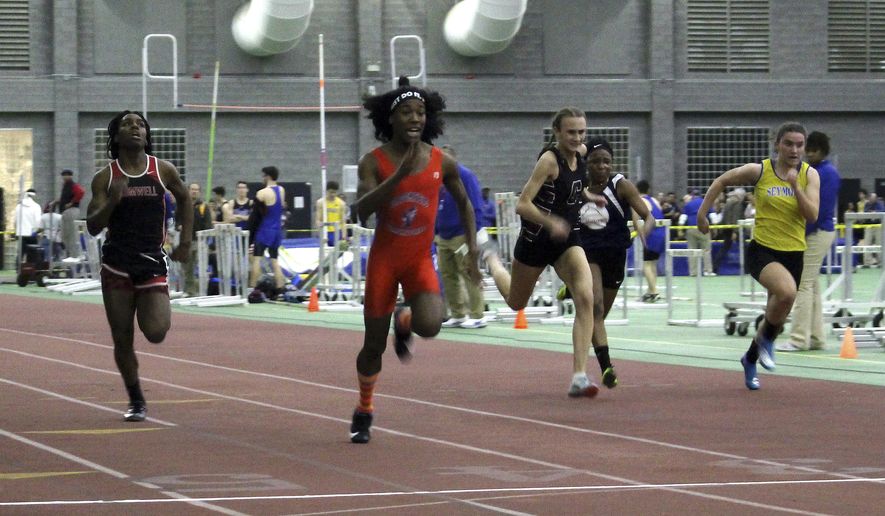 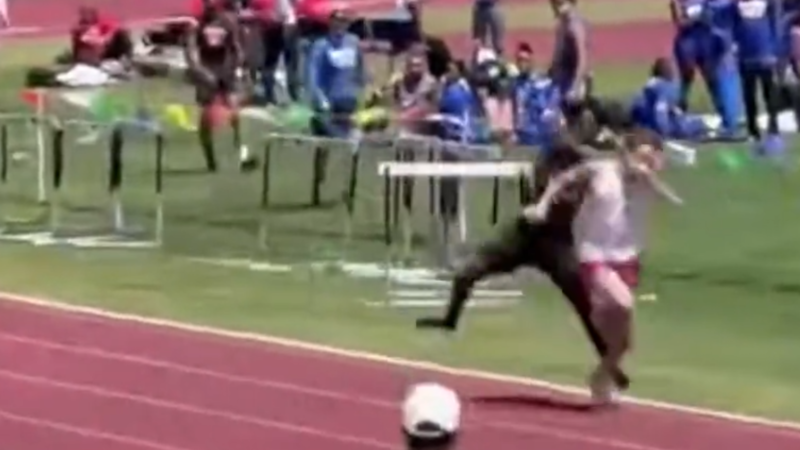 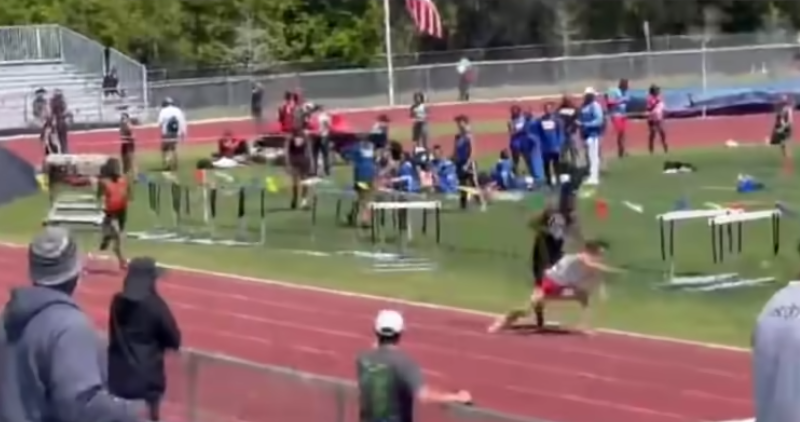 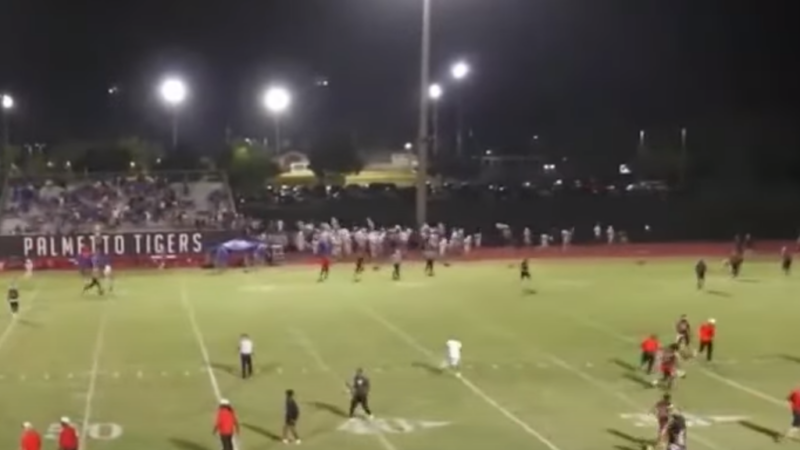 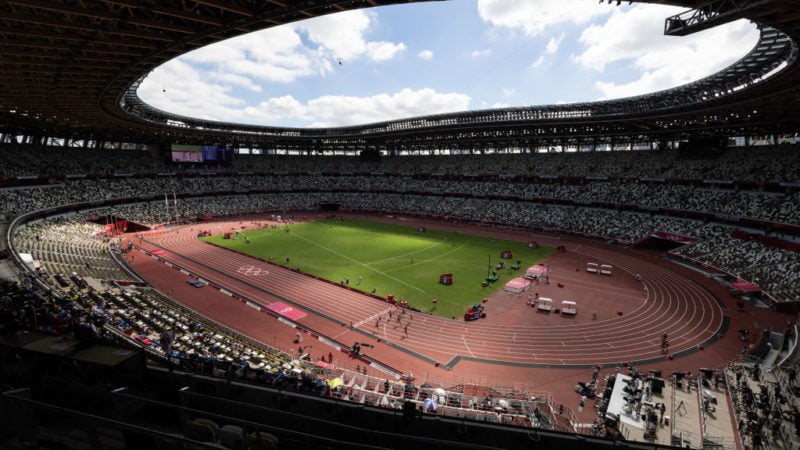 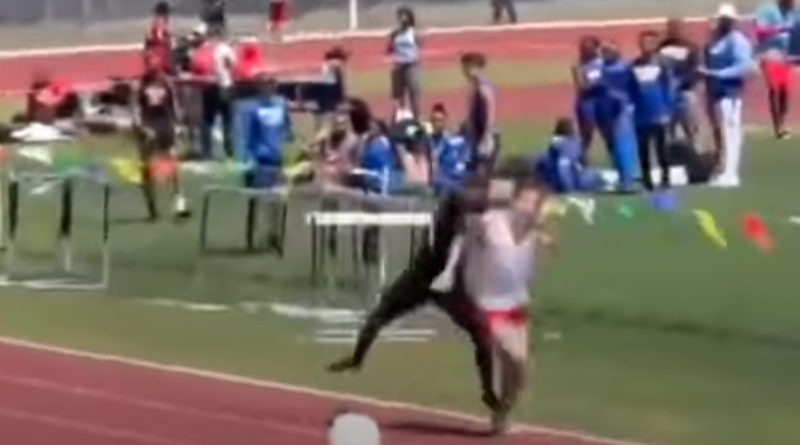 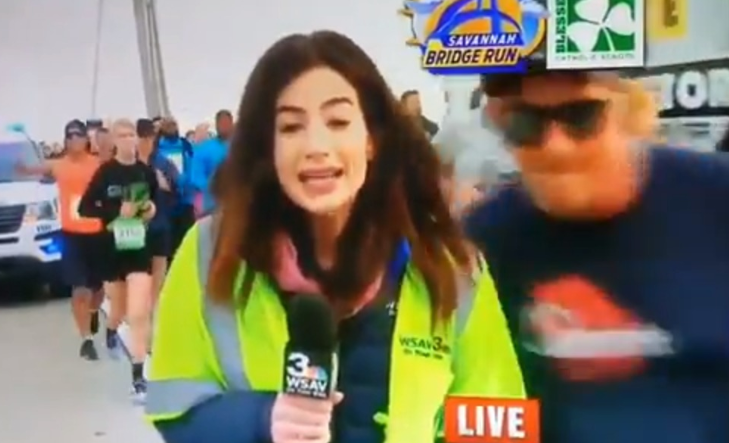 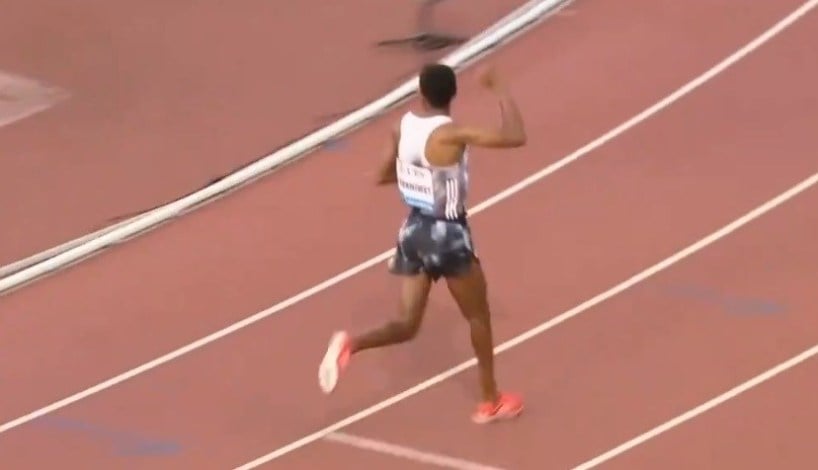 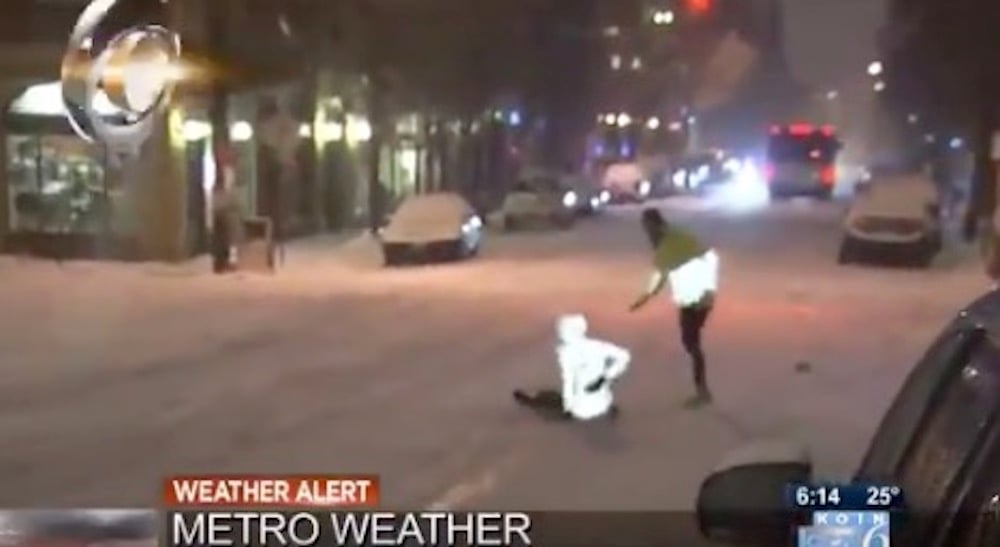