Who is Mattress Mack? It’s a question that many are left asking whenever they hear his name in the news. And trust us. There have been plenty of those instances in recent years.

Besides the coaching staff, QBs are usually the first guys in the building and the last ones out—and if they’re not, they probably won’t last very long at the NFL level. They’re essentially the engine of every football team. Their importance can’t be overstated.

From Tom Brady to Patrick Mahomes to even a guy like Joe Burrow… These NFL quarterbacks are not only the faces of their respective franchises, they’re also the face of the entire league. And because of the fact that they’re so important to the game of football, these guys often receive some extra publicity in the media. They’re always in the spotlight, as any piece of news on them could change the dynamic of their team, and the NFL as a whole.

That’s why it’s important to keep up to date on everything involving the game’s best signal-callers. From blockbuster trades and massive contracts, to a change in Gardner Minshew’s mustache style, there’s always something to report on when it comes to NFL quarterbacks. It can be a lot to keep track of at times, but we’ve got you covered right here. 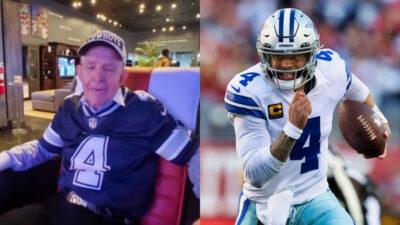 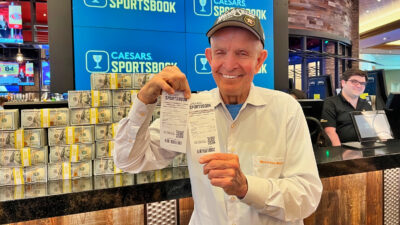 Mattress Mack Has Placed Two Monster Bets On The NFL Divisional Round, And Dallas Cowboys Fans Can’t Be Feeling Good About This (PIC)

Mattress Mack loves to sell furniture and bet tons of money on sporting events. Jim “Mattress Mack” McIngvale is back at … 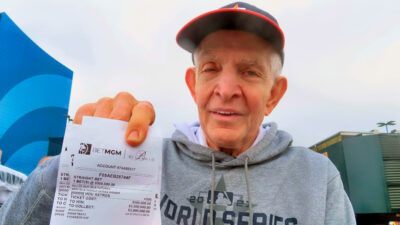 The NFL playoffs are heating up, and so is Mattress Mack.  Fresh off a $3.1 million loss after betting on the TCU … 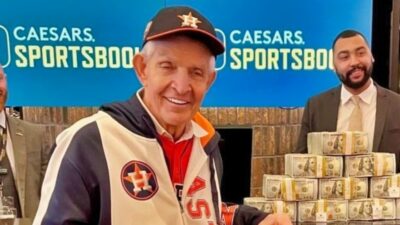 Whatever Jim McIngvale has against Georgia, he needs to stop because it is costing him an insane amount of money. The … 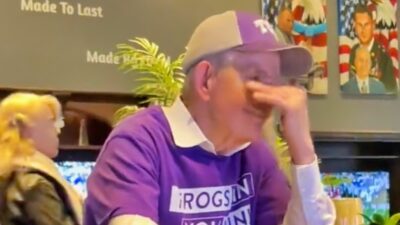 Barring a wild turnaround, Mattress Mack will lose a cool $3.1 million on the National Championship game this Monday. … 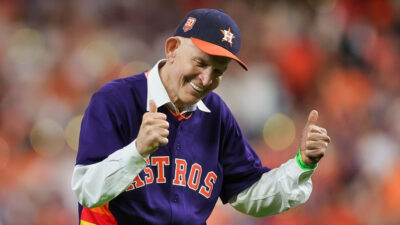 Mattress Mack is back at it again. Jim “Mattress Mack” McIngvale has made it clear that if a major American sports … 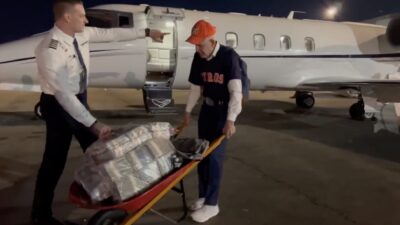 Mattress Mack has lost some monster bets during his gambling days, including a few on his beloved Houston Astros. But … 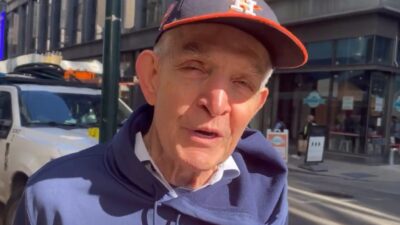 Mattress Mack was simply defending his team. The Gallery Furniture owner and Houston legend found himself trending on … 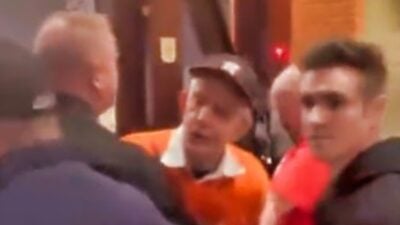 We have never seen Mattress Mack act like this, but Phillies fans surely brought it out of him. McIngvale is three wins … 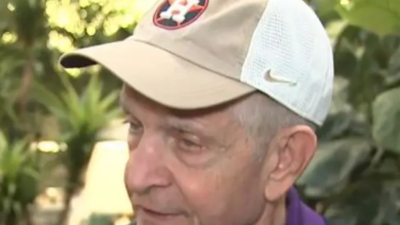 Mattress Mack, Who Has Lost Millions In Bets, Just Placed An Insane $2M Bet On Astros To Win The World Series (PIC)

Mattress Mack has a ton of money coming in and a lot of going out any time he places a bet on teams. Jim McIngvale, also … 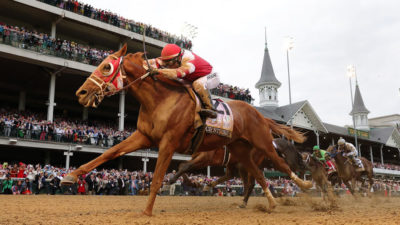 Mattress Mack Had The Perfect Response To Losing $1.5-Million At Kentucky Derby In The Most Heartbreaking Fashion (VIDEO)

Mattress Mack sure has made a name for himself with his monstrous bets at the world’s biggest sporting events. And … 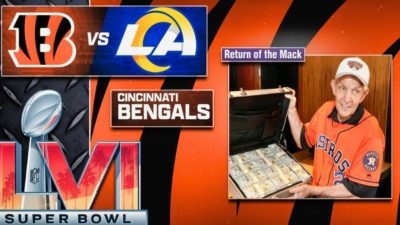 Mattress Mack felt so god about winning money on the Bengals during their last matchup, they he decided to keep it going … 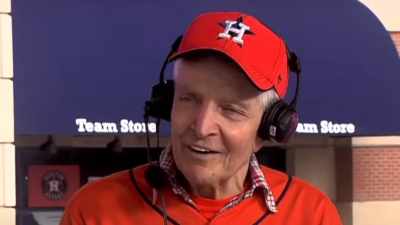 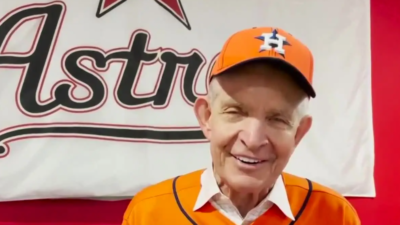 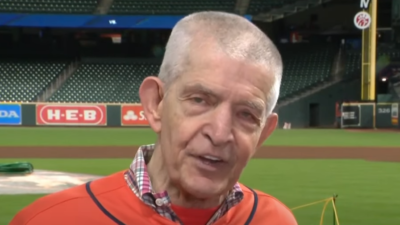 The Mattress Mack curse is real. Earlier this month, he lost $4.7 million in six days betting on football. The Houston …