In the National Football League, things can change in an instant. One week your team is on top of the world, looking like a legit Super Bowl contender. Then, the next week, they’re caught in a downward spiral and everyone can’t help but ask, “what went wrong?”

In a “what have you done for me lately” type of league like the NFL, it can be tough to properly distinguish where your favorite team stands in comparison to the others. The standings don’t always tell the full story, which is why NFL power rankings are so important.

Rather than simply look at a team’s win-loss record, these power rankings analyze the bigger picture. Which teams are winning in convincing fashion, and which are just getting by? Who’s beating the top teams, and who’s just accumulating wins against the bottom feeders? Which clubs are the most complete from top to bottom, and which have numerous holes that are bound to catch up to them over time?

These are all questions that the NFL power rankings seek to answer, as NFL fans get a better idea of which teams are the real deal, and which are just pretenders. Wondering where your team ranks among the NFL’s 32 squads? Be sure to check in often, as out NFL power rankings are updated regularly. 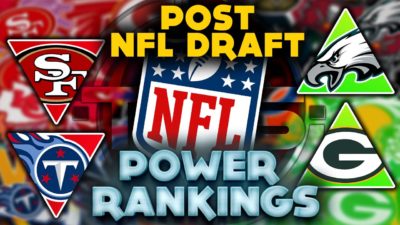 Well, that was one of the craziest drafts in NFL history! Nine trades were made on day one. And surprisingly, Kenny … 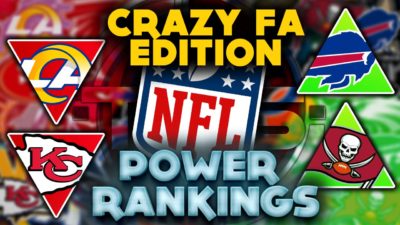 The craziest NFL offseason ever isn’t even over at this point. But it’s safe to say that the bulk of marquee trades and … 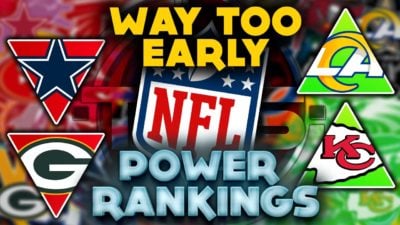 The 2021 season will go down as one of the NFL’s most memorable in more ways than one: An epic playoff tournament full … 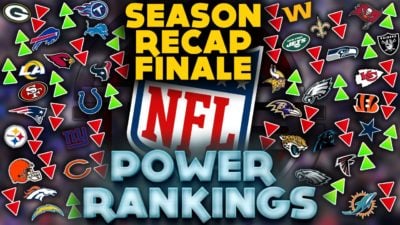 We’ve had several weeks to process how the 2021 NFL regular season panned out. It’s now a good time to reflect on the … 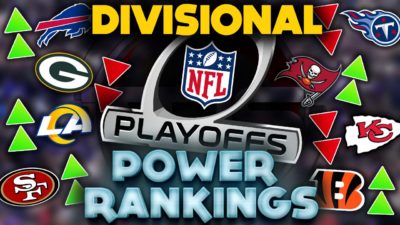 And then there were eight. Truth be told, Super Wild Card Weekend was quite underwhelming in a number of areas: … 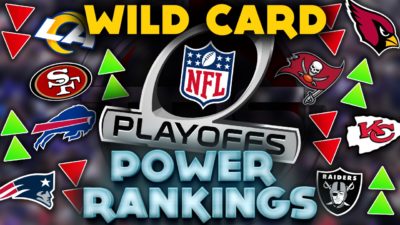