Rob Gronkowski is a former NFL tight end who played for the New England Patriots and the Tampa Bay Buccaneers. He is well known for his big personality and humor and is widely regarded as one of the best tight ends of all time. Get all of the latest Rob Gronkowski retirement news here! 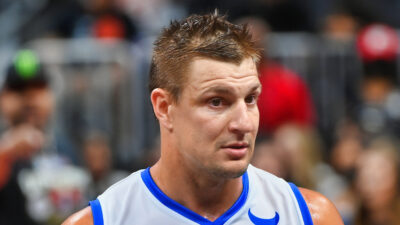 REPORT: Rob Gronkowski “Considering” Full-Time Return To NFL In 2023, And There’s One Factor That Could Determine Where That Is 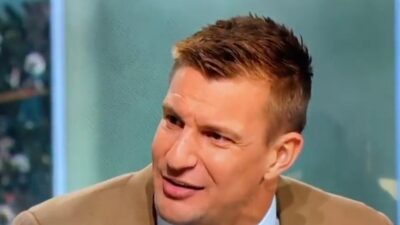 Rob Gronkowski Had One Word To Describe The Dallas Cowboys, And It Totally Pissed Off Their Fans (VIDEO + TWEETS) 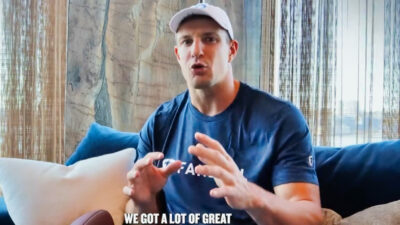 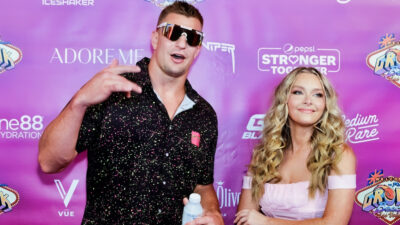 Rob Gronkowski played for the New England Patriots for nine seasons under the direction of Bill Belichick and Tom Brady. He is a four-time Super Bowl Champion, a five-time Pro Bowl selection, a four-time First Team All-Pro selection, and was selected for the NFL’s 2010’s All-Decade Team and the NFL’s 100th Anniversary All-Time Team.

Many people consider him the best tight end of all time, however, his time on the field wasn’t without its struggles. Rob had to work through many injuries, including multiple back surgeries, a re-fractured left forearm that required 3 surgeries, and torn ankle ligaments that required surgery.

Off the field, Gronkowski has been added to the “World Fame 100” list of the most famous athletes in the world. Rob Gronkowski’s girlfriend is Camille Kostek, and they have been dating since 2015. 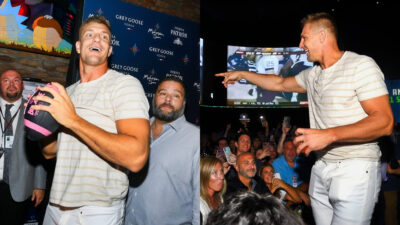 Former NFL tight end Rob Gronkowski has explained why he feels like partying made him a better player. Gronk, a … 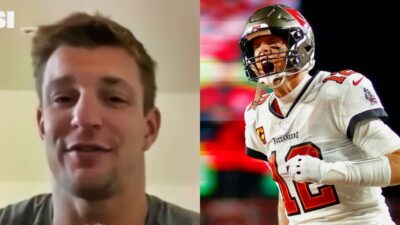 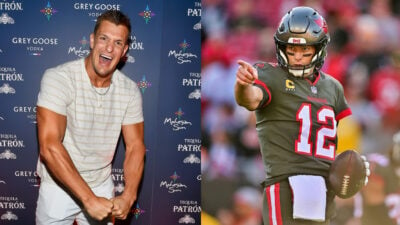 Rob Gronkowski is playing matchmaker for his former QB. On Monday’s episode of the quarterback’s SiriusXM …

REPORT: Rob Gronkowski “Considering” Full-Time Return To NFL In 2023, And There’s One Factor That Could Determine Where That Is

Back in December, Rob Gronkowski said he was “bored” not playing football, so he contacted the Bucs about a possible … 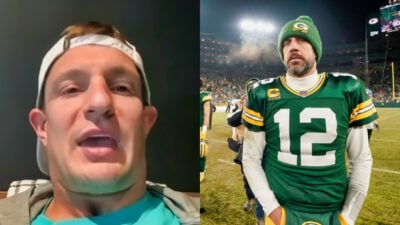 For the second offseason in a row, Green Bay Packers quarterback Aaron Rodgers has stirred up drama about his football … 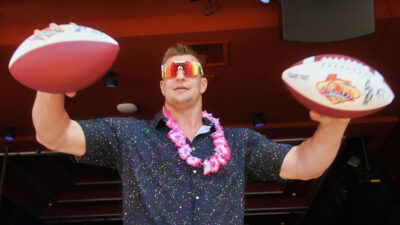 Future NFL Hall of Famer Rob Gronkowski has named the team he would love to play for if he ever returns to the league. … 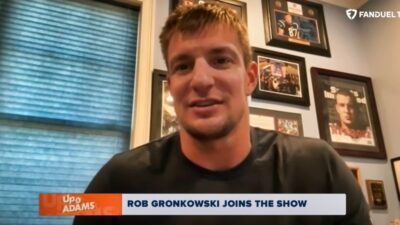 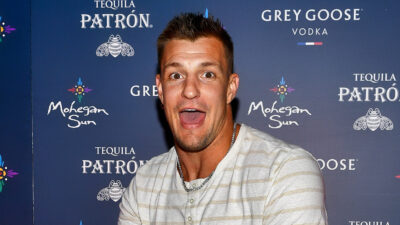 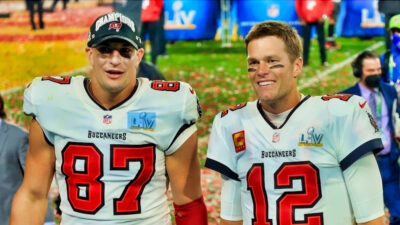 REPORT: NFL Insider Believes Tom Brady And Rob Gronkowski Could Reunite Next Year, But Not With The Tampa Bay Buccaneers

If Tom Brady decides to play another NFL season in 2023, it’s not far-fetched to believe that Rob Gronkowski would … 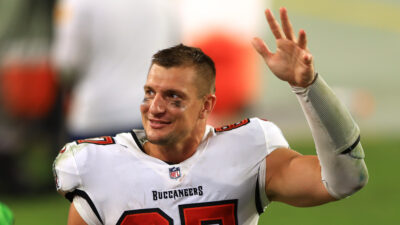 Former NFL star tight end Rob Gronkowski recently spoke to the Tampa Bay Buccaneers about a return, according to a … 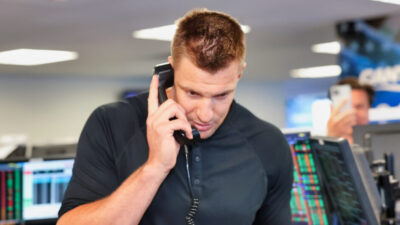 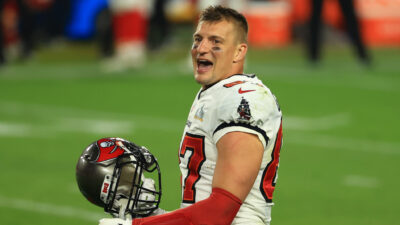 Former NFL tight end Rob Gronkowski dropped a cryptic three-word tweet on Wednesday, and you can probably guess some of … 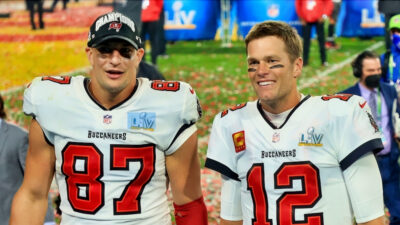 Rob Gronkowski Had One Word To Describe The Dallas Cowboys, And It Totally Pissed Off Their Fans (VIDEO + TWEETS)

Many analysts and football fans might be starting to believe in the red-hot Dallas Cowboys, but Rob Gronkowski …

How Good Was Rob Gronkowski Actually?

A career retrospective of one of the NFL’s greatest tight ends ever, Rob Gronkowski.