Ryan Tannehill’s football career has been quite the journey. He was born in Lubbock, Texas and played high school football at Big Spring High School. He then went on to play college football at Texas A&M University.

He began his college career as a wide receiver, but became the full-time starting quarterback as a senior. That year, Tannehill had one of the best seasons in school history, throwing for more than 3,700 yards and 29 touchdowns. He was named a First-Team All-American and was a finalist for the Johnny Unitas Golden Arm Award. 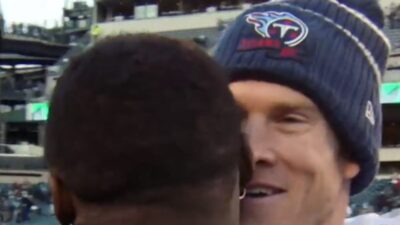 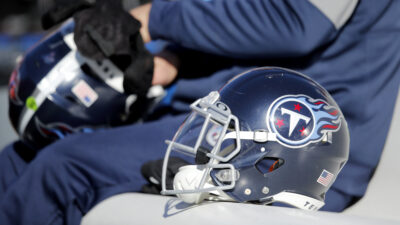 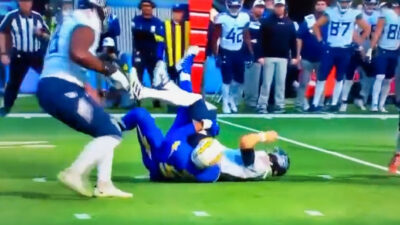 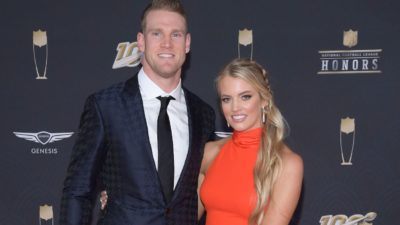 Tannehill was drafted eighth overall by the Dolphins in 2012. He became the team’s starting quarterback midway through his rookie season and held that role for the next six years. He had some ups and downs during his time in Miami, but he ultimately became a reliable starter. He threw for more than 20 touchdown passes in four of his six seasons with the team.

Tannehill was traded to the Titans prior to the 2019 season. He didn’t miss a beat, as he helped lead the team to a 9-7 record and a spot in the playoffs. In the Wild Card round, he helped Tennessee upset the defending Super Bowl champion New England Patriots. They beat the Ravens in the Divisional Round, but lost to the eventual Super Bowl Champion Kansas City Chiefs in the AFC Championship Game.

In his first three years with the Titans, he led them to three postseason appearances and two division titles. And he’s also been winning off the field, as Ryan Tannehill’s wife, Lauren Tannehill, is quite the keeper.

If you’d like to keep up on everything from Ryan Tannehill injury updates, to his highlight reel plays, to any off-the-field stories, be sure to check in on this page often.

The Tennessee Titans are looking to lock down the top spot in the AFC South and a place in the postseason, but they may …

One series was all it took for things to go wrong for the Titans. Ryan Tannehill was injured on a third down tackle by … 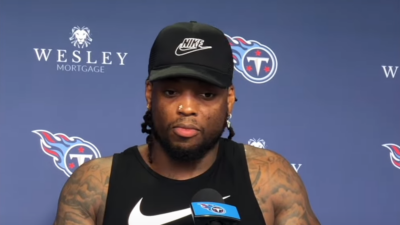 In the fourth round of the 2022 NFL Draft, the Tennessee Titans drafted former Michigan Wolverines running back Hassan … 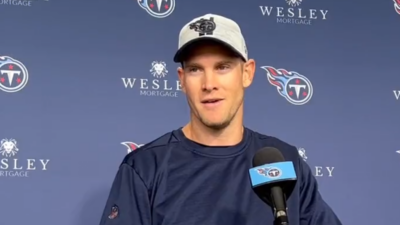 Ryan Tannehill Blames Media For Spinning What He Said, Walks Back Comments About Not Mentoring Malik Willis (VIDEO)

Ryan Tannehill took plenty of heat for his comments on Malik Willis, with the one line of “it’s not my job … 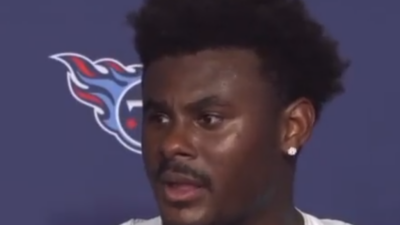 Ryan Tannehill caused a ton of controversy over his comments about Malik Willis after the Titans drafted him. In a … 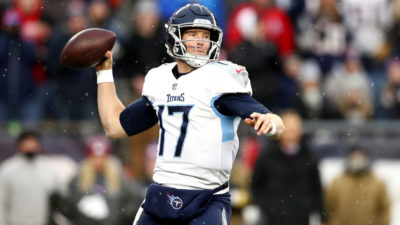 Ryan Tannehill has finally found at least one player who has his back. The Tennessee Titans quarterback has been … 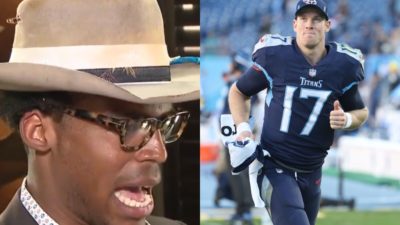 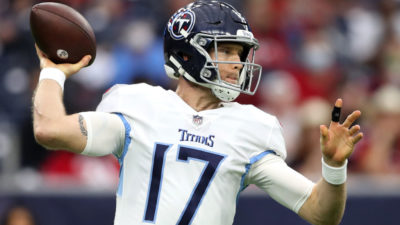 Ryan Tannehill is going to have even more reason to be upset. Tannehill signed a four-year extension after the 2019 … 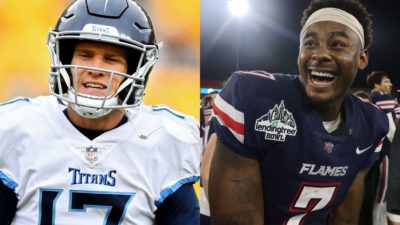 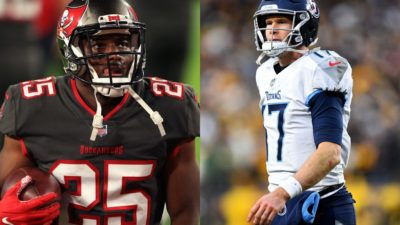 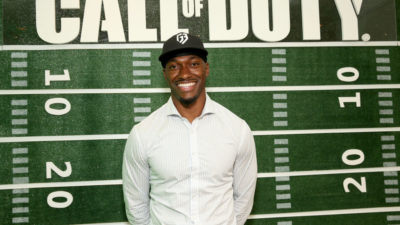 Maybe honesty isn’t always the best policy as Ryan Tannehill is finding out this week. The Tennessee Titans quarterback … 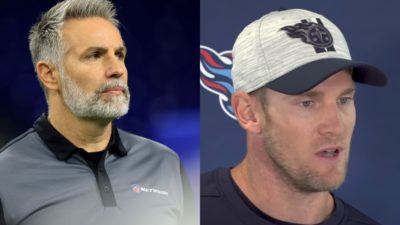 Ryan Tannehill is not here to be a mentor to a young QB that may end up replacing him. For the first time since the … 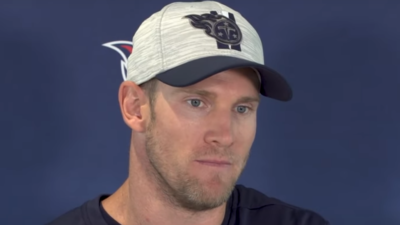 We are officially in Mental Health Awareness Month, which runs from May 1st to May 31st. Ryan Tannehill led the Titans … 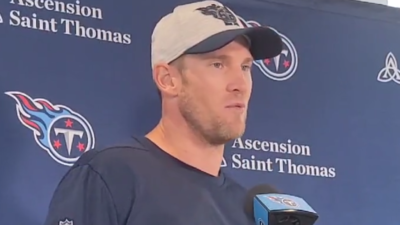 It appears Ryan Tannehill’s days are numbered in Tennessee. Tannehill lost his favorite receiver when the …