Not only is Aaron Rodgers one of the most talented quarterbacks the NFL has ever seen, but he’s also one of the most polarizing. While his arm strength and accuracy cannot be questioned, there have been a few concerns regarding his ability to win the big one.

You would think a quarterback with four NFL MVP awards to his name would have more than one Super Bowl appearance—which did result in a victory, however, against the Steelers in the 2010 season. But if you take out the postseason performances, Rodgers undoubtedly has put together one of the most impressive careers in league history. 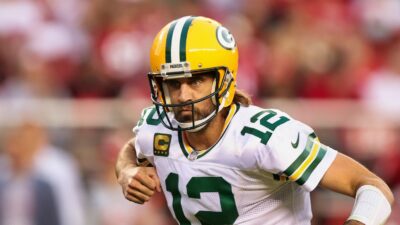 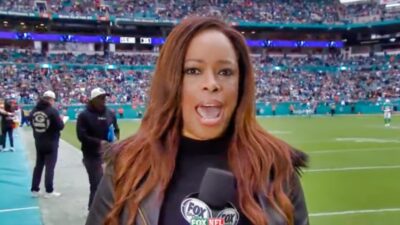 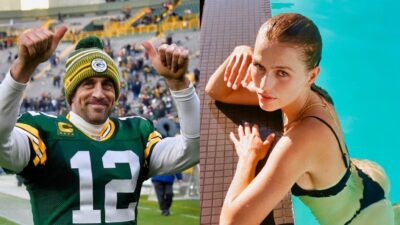 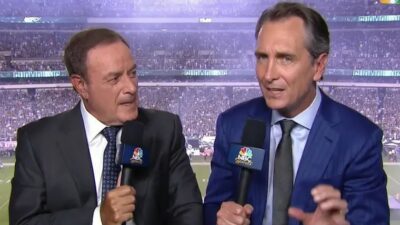 And on top of all his on-field accolades, Aaron Rodgers has also provided a ton of headlines away from the gridiron—from his rumored trade demands and rifts with the Packers front office, to all of his high-profile relationships with varying celebrities.

It isn’t easy keeping tabs on everything going on with the Green Bay Packers quarterback these days, which is why you should be checking in here regularly for all the latest news on Aaron Rodgers. 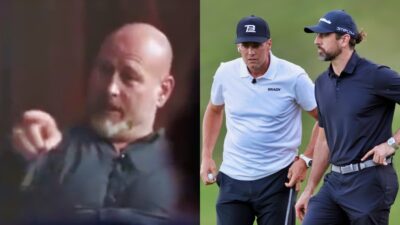 Former NFL quarterback Trent Dilfer had a hot take to end all hot takes. During the 30 for 30 documentary Bullies of … 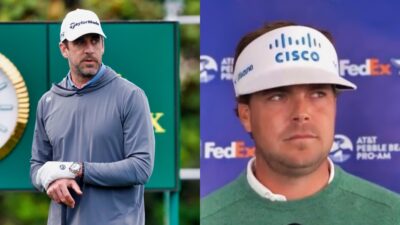 Over the weekend, Aaron Rodgers competed and picked up a trophy at Pebble Beach on Sunday. Rodgers, along with Ben … 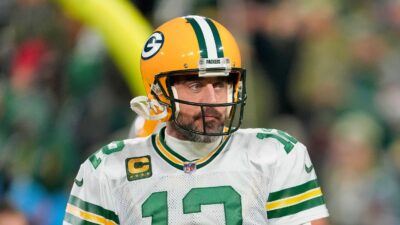 Aaron Rodgers still hasn’t notified anybody about his playing career going forward, but apparently, he has … 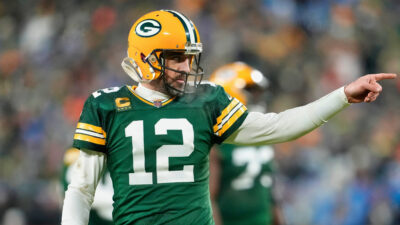 Green Bay Packers star quarterback Aaron Rodgers has been a giant subject of trade rumors over the past few weeks, and … 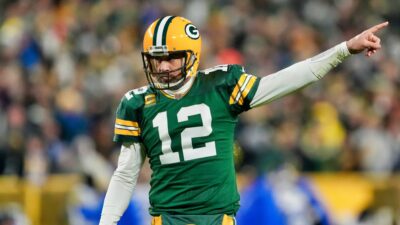 BREAKING: Aaron Rodgers’ Preferred Trade Destination Revealed After He Told His Agent Where He Want To Go

Aaron Rodgers trade rumors have been a consistent theme over these last few off-seasons, but something about this … 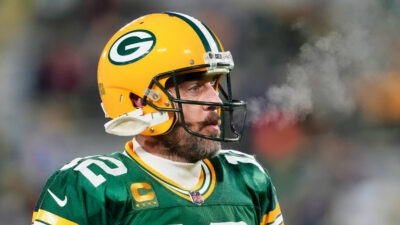 REPORT: There’s One Huge Obstacle That Could Stop Aaron Rodgers from Being Traded

It’s the offseason in Green Bay, so speculation is once again swirling around quarterback Aaron Rodgers’s future with … 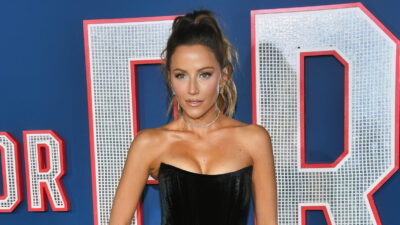 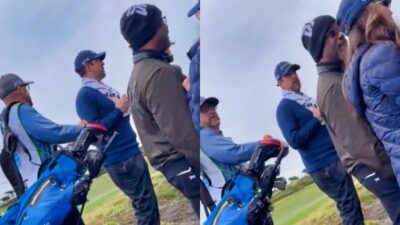 Aaron Rodgers may have just given us the biggest clue as to where he wants to play next season. Rodgers has been playing … 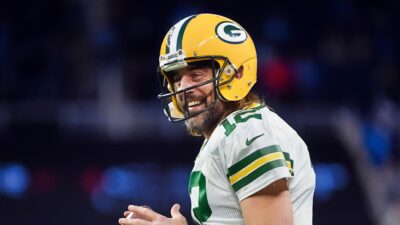 Sauce Gardner is trying to do all he can to get an actual QB on his team for next season. The Jets All-Pro cornerback is … 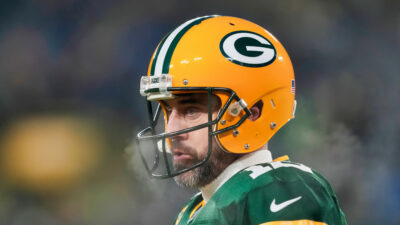 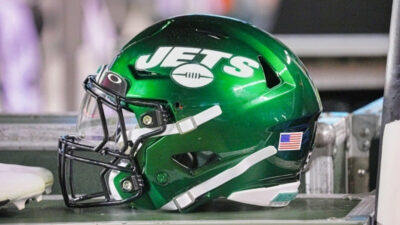 REPORT: New York Jets Willing To “Go All Out” For One Quarterback This Offseason 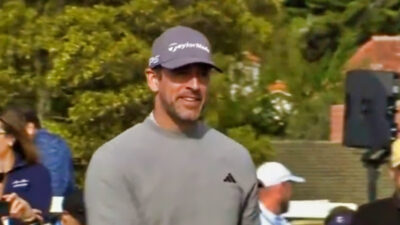 Well, you can scratch one team off the list of potential trade destinations for Aaron Rodgers, according to the Green … 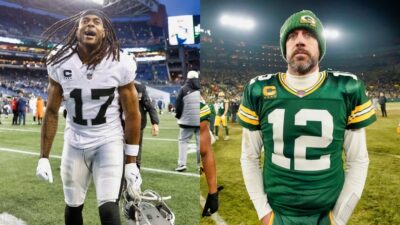 Following the news of Tom Brady’s retirement from the NFL, the NFL world started to shift its attention to Aaron Rodgers … 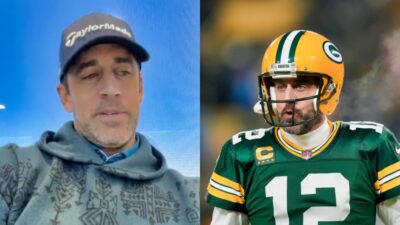 Aaron Rodgers is tired of one narrative about himself. Rodgers made his weekly appearance on The Pat McAfee Show Tuesday …