Brittney Griner is a well-known basketball player for the WNBA. Brittney was playing for the Phoenix Mercury before she was imprisoned in Russia for bringing vaporizer cartridges containing less than a gram of hash oil into the country, which was prescribed legally to her in Arizona. Stay up to date on all of the latest Brittney Griner news here! 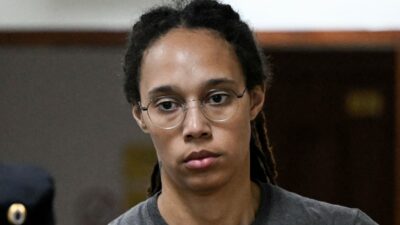 Here’s What Brittney Griner Reportedly Did On Her Flight Back Home To The U.S. 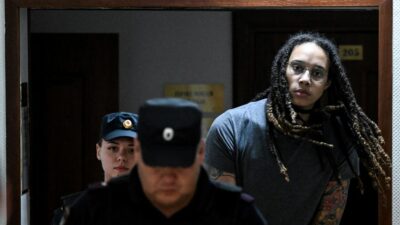 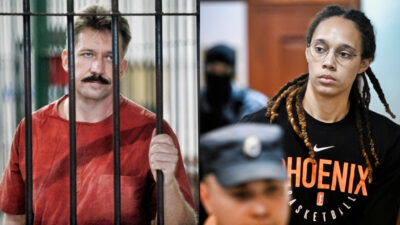 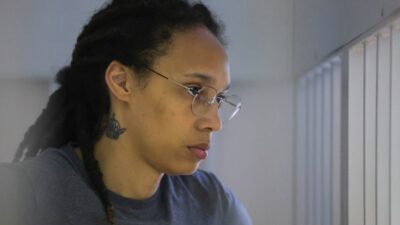 Before all of the Brittney Griner Russia news, Brittney was frequently in the press for her sensational abilities on the court and her work for the LGBTQ community off of the court. The nation’s number one high school women’s basketball player in 2009 went on to play college ball for Baylor. Griner led Baylor to a Division 1 Women’s Basketball Championship over Notre Dame in 2012.

Brittney Griner was the number one overall draft pick in the 2013 WNBA Draft, and along with Diana Taurasi and Candice Dupree, helped lead the Mercury to their third championship in franchise history. Griner missed the first seven games of the 2015 season due to domestic violence allegations with her ex-wife Glory Johnson. She won a gold medal with the U.S. Olympic women’s basketball team at the 2016 Summer Olympics.

On February 17th, 2022, Brittney Griner was detained at a Russian airport and arrested on smuggling charges. With what could potentially be a political move from Russia due to Western sanctions, Griner was found guilty in August and sentenced to nine years in prison. Brittney Griner’s wife, Cherelle Griner, has been a strong advocate for the star American athlete, and there are still negotiations in the works to trade Griner for a Russian prisoner being held in the United States. 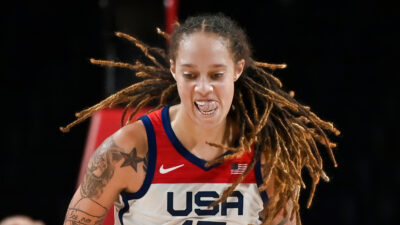 As Brittney Griner prepares for her long-awaited return to the WNBA, a potential traveling issue has been brought up. In … 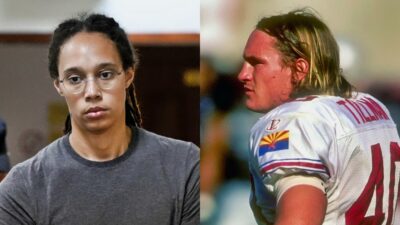 Social media is very upset this week. The Arizona Republic kicked off 2023 by naming WNBA star Brittney Griner the … 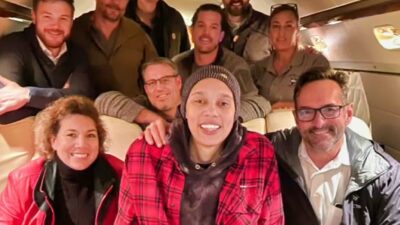 Politicians In Louisiana Speak Out Against Brittney Griner Being Traded Back To The U.S. For An Arms Dealer

While the return of Brittney Griner to the United States was a reason for celebration for millions of people, it also … 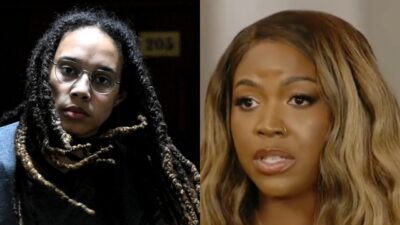 In her first interview since Brittney Griner’s release from a Russian prison, Cherelle Griner talked to People … 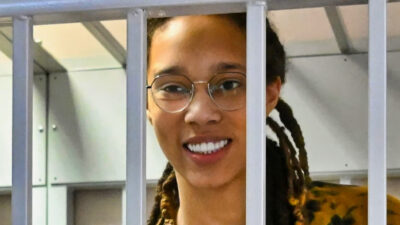 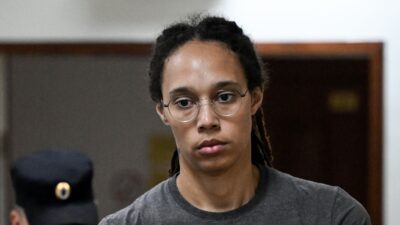 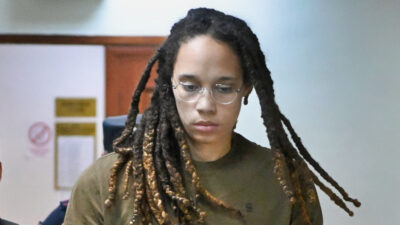 Two weeks ago, President Joe Biden announced that he reached an agreement with Russian officials on a prisoner exchange, … 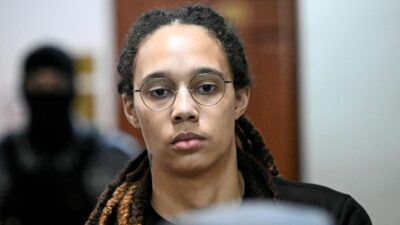 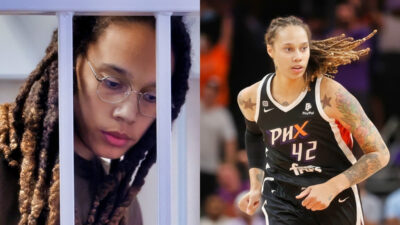 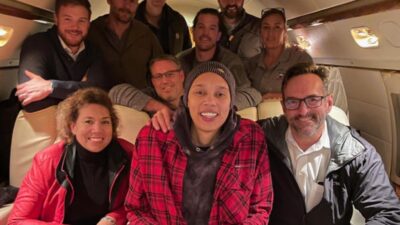 Freed from a Russian penal colony and back on American soil, WNBA star Brittney Griner is not forgetting that there is … 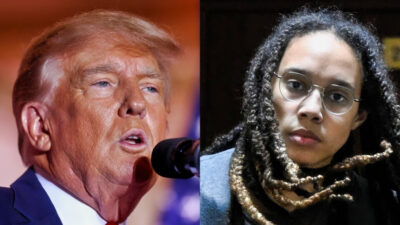 Donald Trump, the former 45th president of the United States, has sounded off on Brittney Griner’s release and … 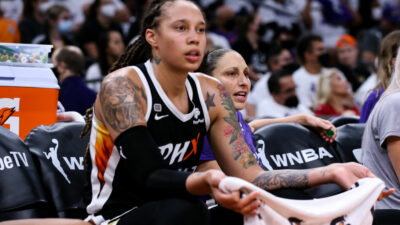 Brittney Griner’s College Coach, Who Refused To Comment On Her During Prison Stint, Finally Reacts To Her Return Home

Back in September, former Baylor players who played under Kim Mulkey spoke out against the LSU coach after she opted not … 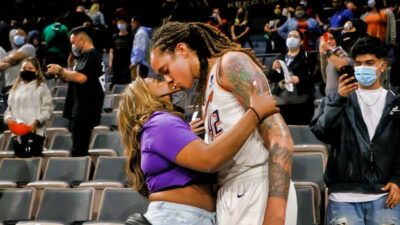 Brittney Griner has yet to speak out since her return to U.S. soil, but her wife, Cherelle, is opening up about their … 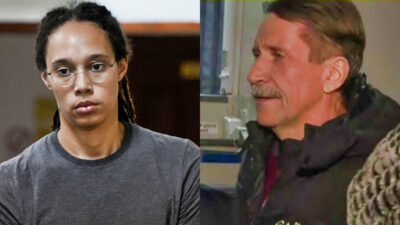 WNBA star Brittney Griner survived nearly 10 months of captivity in Russia as the U.S. completed a trade to free her for …