Christ Paul is a point guard in the NBA and currently plays for the Phoenix Suns. The two-time Olympic Gold Medalist has led the NBA in assists five times and steals six times. He has been selected to twelve NBA All-Star teams, eleven All-NBA teams, and nine NBA All-Defensive teams.  Get all of the latest Chris Paul stats and news here! 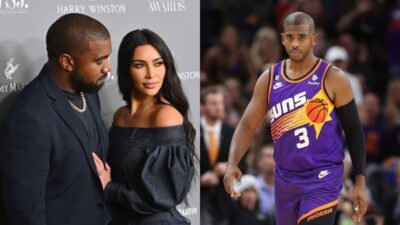 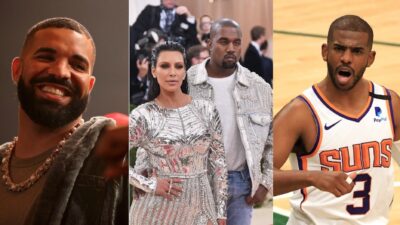 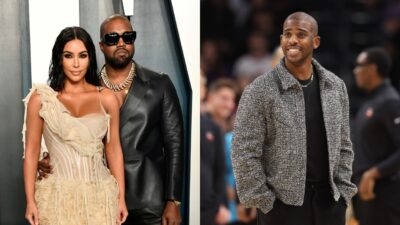 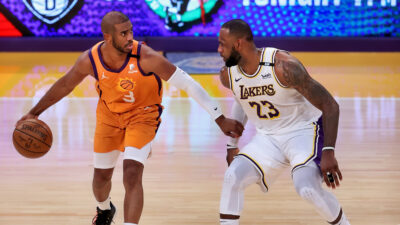 Chris Paul played college basketball at Wake Forest University for two years where he helped the school achieve its first-ever number-one ranking. He entered the 2005 NBA draft and was selected fourth overall by the New Orleans Hornets. In his first year in the league, he won the NBA Rookie of the Year Award. In 2011, Paul was traded to the Los Angeles Clippers, and he helped them develop a fast pasted offense and qualify for the playoffs. In 2017, he was traded to the Houston Rockets for two seasons before being traded to the Oklahoma City Thunder in 2019. He was once again traded to the Phoenix Suns in 2020, where he helped the team reach the NBA Finals.

Chris Paul’s contract is a four-year, $120 million deal with the Phoenix Suns, including $75 million guaranteed. He is one of the highest-paid athletes in the world due to his many endorsements with companies such as Nike, Jordan Brand, and State Farm.

Chris Paul’s wife is Jada Crawley, his college sweetheart, and they have two children together. He has been a vegan since 2019 and is a brand ambassador for Beyond Meat.

Chris Paul has experienced a renaissance since moving to the Phoenix Suns. But a proposed four-team trade has him going …

The beef between rappers Drake and Kanye West has been well-documented, as the two went at it throughout 2021 before …

Kanye West continues to dig himself into the deepest of holes, but for at least one day, he got people talking about …

Kanye West just revealed some information out of nowhere. On Thursday night, the controversial rapper took to Twitter … 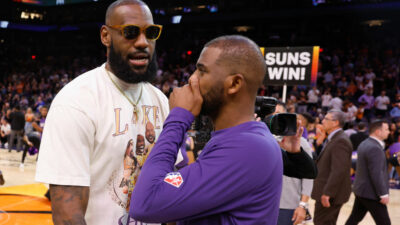 Brandon Jennings Takes Brutal Shot At LeBron & Chris Paul, Accuses Them Of Turning The NBA Into A “Player’s League” (PIC) 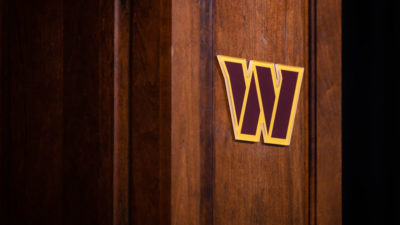 Chris Paul is getting ready to start his NFL career. No, not that Chris Paul. On Tuesday, the Washington Commanders … 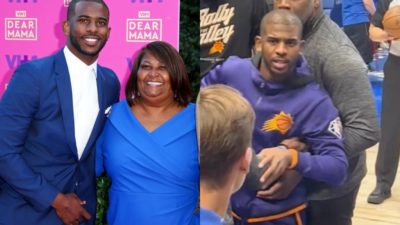 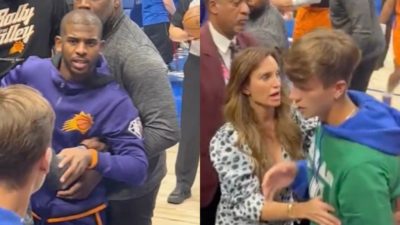 On Monday, the Dallas Mavericks issued a statement saying that two fans attempted to give “unwanted hugs” to members of … 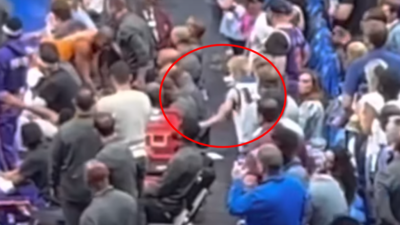 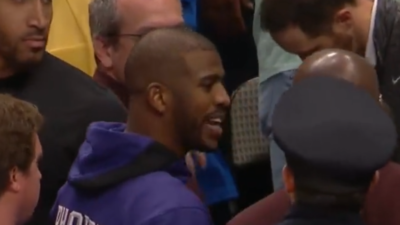 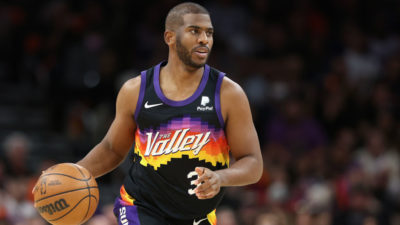 Chris Paul is piping hot mad that he fouled out in Game 4, but that pails in comparison to what happened in the stands. … 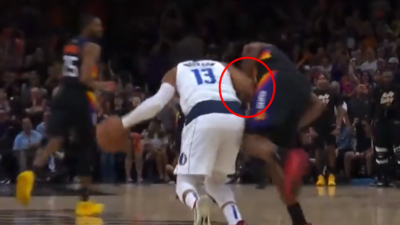 Phoenix now leads 2–0 in its second-round series against Dallas after a decisive 129–109 win Wednesday. The Suns … 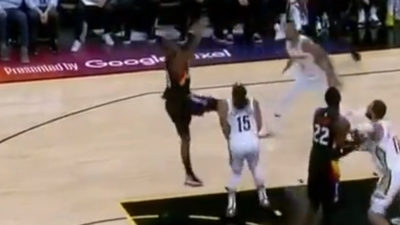 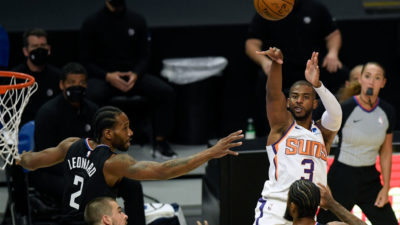 Huge news out of the NBA on Sunday. It was reported that Kawhi Leonard has declined his $36M player option for next … 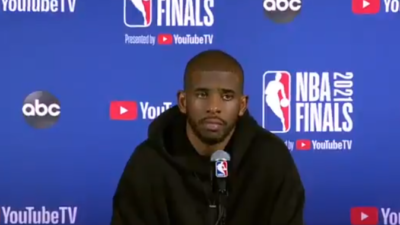 It seems like we finally met the end of Rachel Nichols’ illustrous career. It was just a few weeks ago when ESPN …

What other crazy facts do you know about Chris Paul?