Conor McGregor is an Irish professional mixed martial artist well-known as a UFC featherweight and lightweight double-champion. He is the first UFC fighter to hold UFC Championships in two weight classes simultaneously and headlined the five highest-selling UFC pay-per-view events. Get all of the latest Conor McGregor news and stats here! 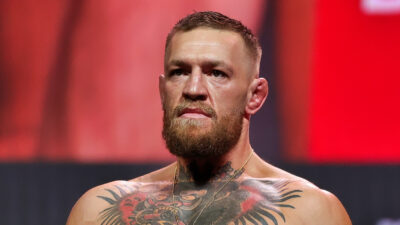 BREAKING: Conor McGregor Facing Disturbing Allegations After A Woman Was Forced To Jump Off His Yacht 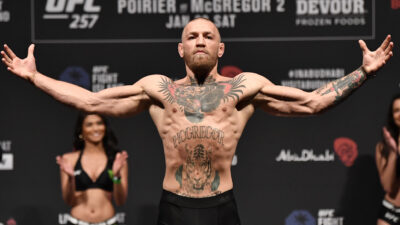 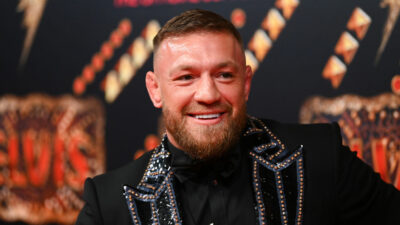 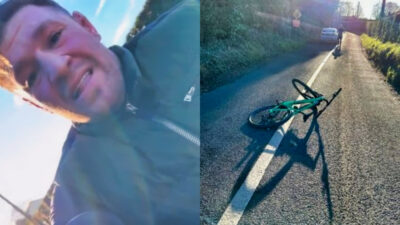 Conor McGregor is from Crumlin, Dublin, and began boxing at the age of 12 as a way to defend himself against bullies. At the age of 18, McGregor made his first mixed martial arts debut as an amateur where he won via TKO in the first round. He turned professional after that first fight and was signed by the Irish Cage of Truth promotion.

In 2013, he was signed by UFC and in his second fight tore his ACL, which required surgery and ten months to heal. He had his first UFC loss in 2016 to Nate Diaz. In his first professional boxing match, he was defeated by Floyd Mayweather Jr. In 2021, he broke his tibia in a match with Dustin Poirier and required surgery to fix it.

Conor McGregor was ranked the world’s highest-paid athlete by Forbes in 2021, earning a reported $180 million.

Today could’ve been a sad day as Conor McGregor could’ve lost his life. The legendary UFC star says he …

BREAKING: Conor McGregor Facing Disturbing Allegations After A Woman Was Forced To Jump Off His Yacht

Conor McGregor is facing some serious allegations this week involving a woman that was on his yacht. McGregor celebrated …

Seeing as how it’s been so long since he stepped into the ring for a fight of any sort, you can somewhat be … 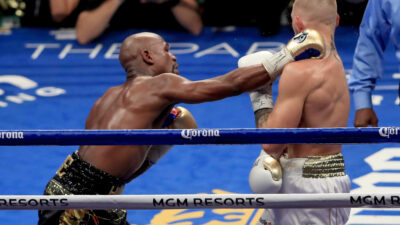 The fight between Floyd Mayweather and Conor McGregor was quite the spectacle when it went down in 2017. That was more … 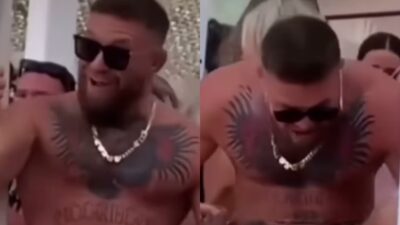 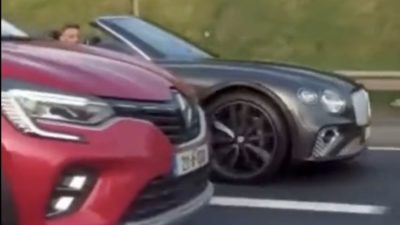 Conor McGregor is in trouble with the law again. This time it’s for his actions on the road. The former UFC champion was … 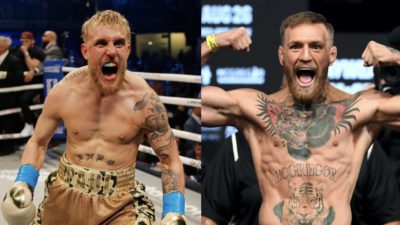 Could we be seeing a Jake Paul vs. Conor McGregor bout in the near future? Tensions appears to be heating up between the … 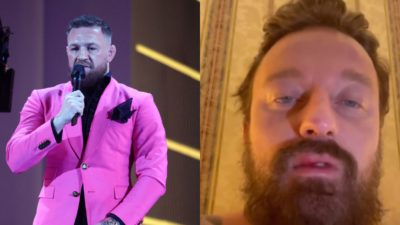 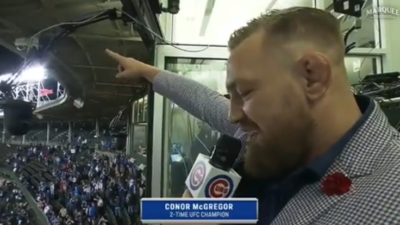 Conor McGregor should never be allowed anywhere near a ballpark for the rest of his life. The UFC legend threw an … 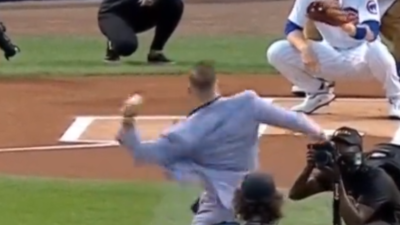 Conor McGregor should never throw a baseball ever again in life. On Tuesday, the UFC legend was at Wrigley Field to … 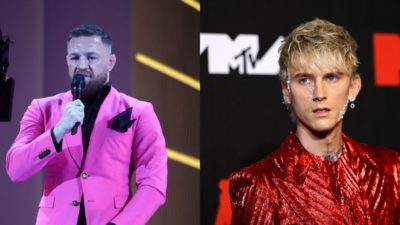 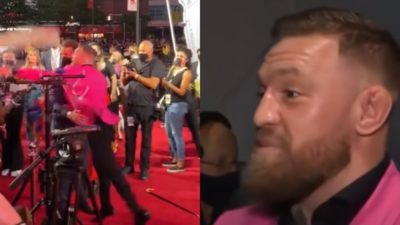 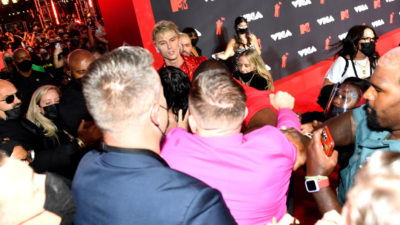 Who on Earth saw this coming? Conor McGregor is still trying to rcover from his devastating leg injury, but he had … 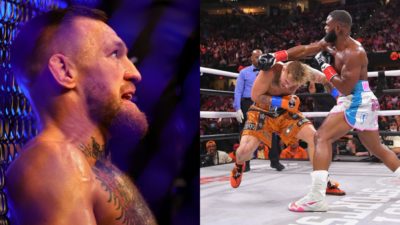 Conor McGregor is a certified troll. The Irish UFC legend took to social media and purposely posted at the right time …

McGregor vs. Mayweather was really expensive, so we don’t blame you if you didn’t watch. Here’s your chance to see it in a way no one has before. Mike Tyson’s Punch Out. Connor McGregor. Floyd Mayweather. 10 Rounds. Lets get ready to rumble.