Damar Hamlin is a safety in the NFL and currently plays for the Buffalo Bills. On January 2nd, 2023, Hamlin collapsed on the field shortly after making a tackle. Medical staff rushed to his aid, and it was reported shortly after that he had suffered cardiac arrest and needed to be revived via CPR and AED. Get all the latest Damar Hamlin stats and news here! 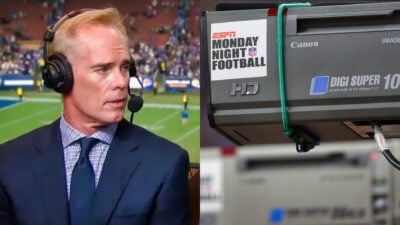 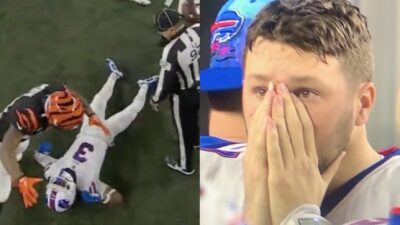 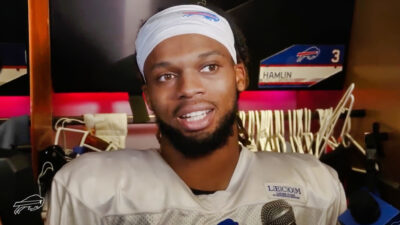 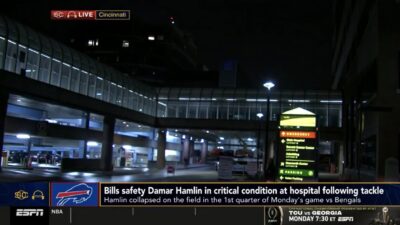 Damar played college football for the University of Pittsburgh after being highly recruited as a top cornerback out of high school. He received a medical redshirt his freshman year due to an injury early in the season. Once he was back to good health, he quickly became the Panther’s lead defensive player, with 76 tackles his sophomore year and 84 tackles his junior year. He was voted as team captain in his senior year and earned his bachelor’s degree in communications. He entered the 2021 NFL Draft and was selected 212th overall by the Buffalo Bills. He was the backup his entire first season, but moved his way to one of the Bills starting safeties in 2022. In week 9, he led the team with 12 tackles and a sack.

On January 2nd, 2023, Hamlin tackled Cincinnati Bengals wide receiver Tee Higgins and immediately collapsed to the ground following the tackle. He remained motionless while athletic trainers and paramedics tended to him. They immediately initiated CPR, noting that he did not have a heartbeat and were able to use an AED to revive his heart. He was tended to for ten minutes on the field and was eventually given oxygen and an IV. An ambulance was brought to the field, and his mother accompanied him to the University of Cincinnati Medical Center. Hamlin was intubated and reported to be in critical condition. The rest of the game was suspended. 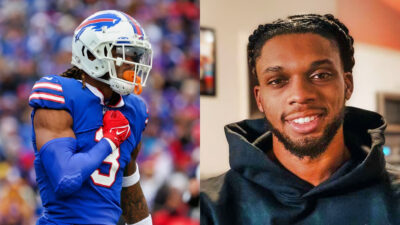 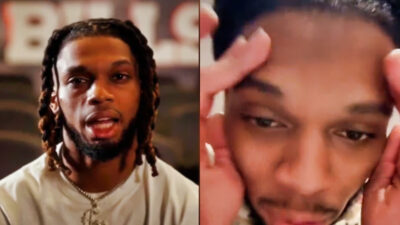 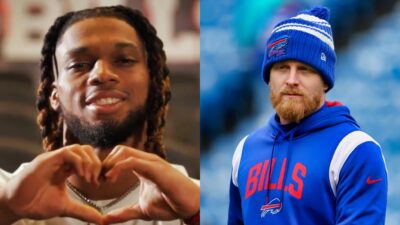 The internet loves to make something out of nothing, which apparently was the case with the whole “Damar Hamlin … 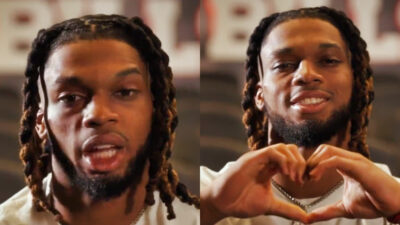 The clone rumors of him being dead can now be put to rest. On Saturday, Buffalo Bills players Damar Hamlin released a … 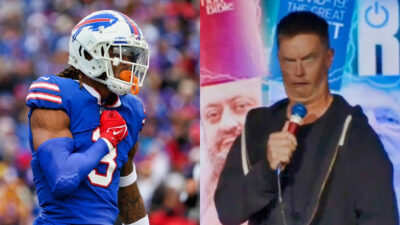 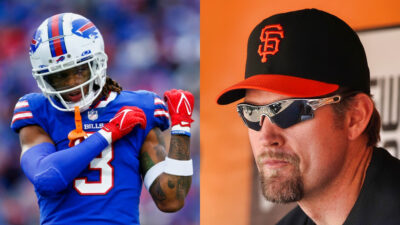 Aubrey Huff is back on Twitter and seemingly hasn’t missed a beat. The former MLB player took to the social media … 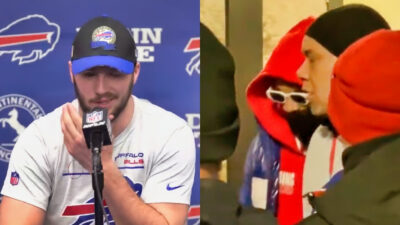 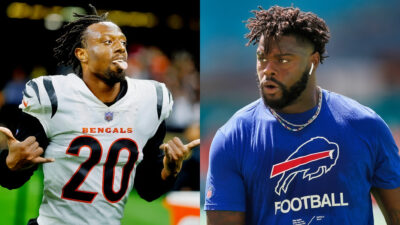 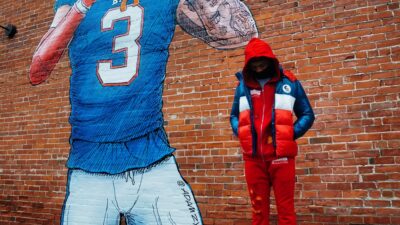 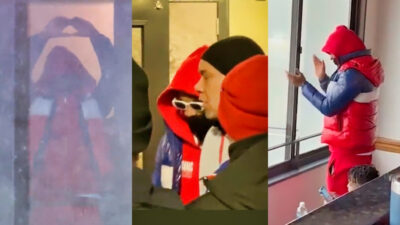 Over the weekend, Damar Hamlin made an emotional return to Highmark Stadium, but unless you were up close to him, you … 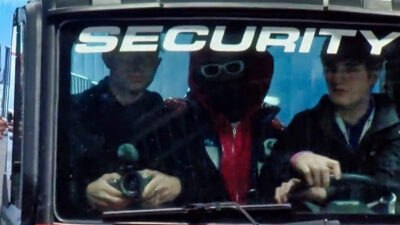 Damar Hamlin is in the house. The Buffalo Bills safety is in attendance for the team’s AFC divisional round game against … 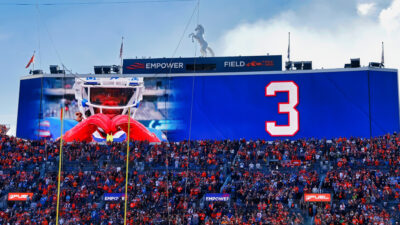 The Buffalo Bills have been gifted some really cool jewelry following Damar Hamlin’s recovery. The Bills are set to play … 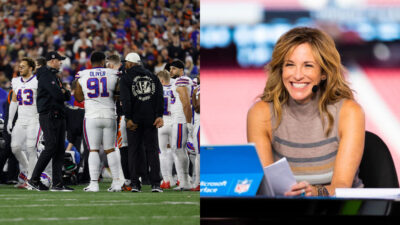 Suzy Kolber Had The Classiest, Most Unique Tribute To Bills Trainer Who Performed CPR On Damar Hamlin 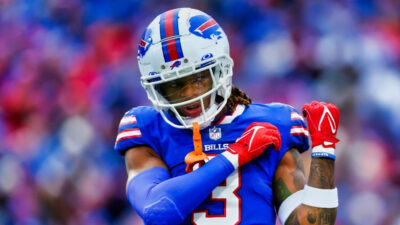 NFL Insider Reveals Latest Update on Bills’ Damar Hamlin, Still A “Long Process To Be All The Way Back” 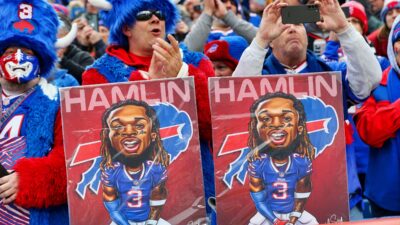 The Buffalo Bills and their fan base were hoping to get a big boost of confidence on the field from Damar Hamlin, but …