JJ Watt, also known as Justin James Watt, is a defensive end in the NFL who currently plays for the Arizona Cardinals. Many consider JJ to be one of the best defensive players ever to play in the NFL, and he has been the recipient of many awards, including the AP NFL Defensive Player of the Year Award three times. In 2017, Sports Illustrated named him the Sportsman of the Year. Get all of the latest JJ Watt stats and news here! 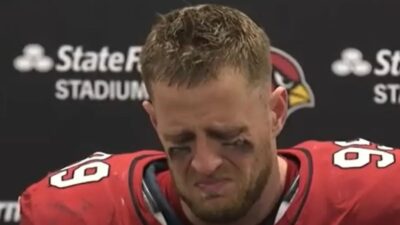 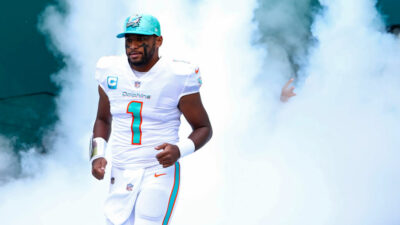 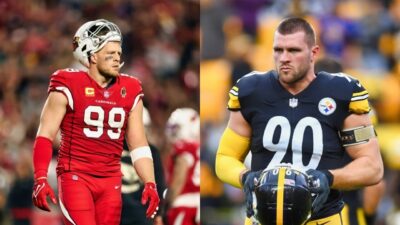 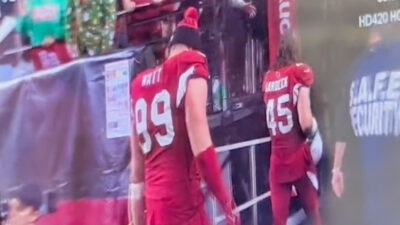 JJ Watt started his college career at Central Michigan before transferring as a walk-on to the University of Wisconsin. He played defensive end and earned the Ronnie Lott trophy in 2010. He skipped his senior year to enter the 2011 NFL Draft, and was the 11th overall pick by the Houston Texans. JJ Watt’s contract was a four-year, $11.24 million rookie contract.

In 2012, he boasted one of the best seasons for a defensive player in NFL history with 69 solo tackles, 12 assisted tackles, 20.5 sacks, 16 passes defended, 4 forced fumbles, and 2 fumble recoveries. He went on to be awarded the NFL Defensive Player of the Year award in 2012, 2014, and 2015 and was awarded the Walter Payton NFL Man of the Year award in 2017. JJ Watt’s accolades also include being a five-time First-team All-Pro and a five-time Pro Bowler.

In 2021, Watt signed a two-year $28 million contract with the Arizona Cardinals. In 2022, JJ experienced atrial fibrillation, which is an irregular heartbeat that can increase the risk of stroke, heart failure, and other complications. He had it ‘shocked back into rhythm’ and played in the next game. 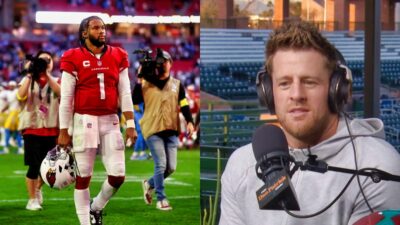 At one point, Kyler Murray seemed like a quarterback on the rise, but then he got a new contract and everything changed. … 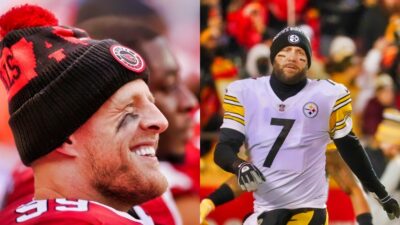 J.J. Watt received an emotional and fitting tribute from San Francisco 49ers fans on Sunday. Watt walked off the field … 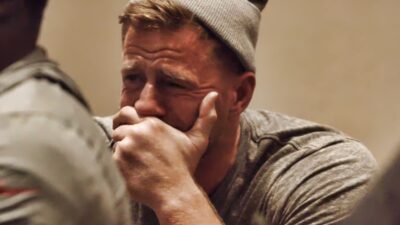 JJ Watt is a big man, but not even he could contain his emotions during a recent team meeting. The Arizona Cardinals … 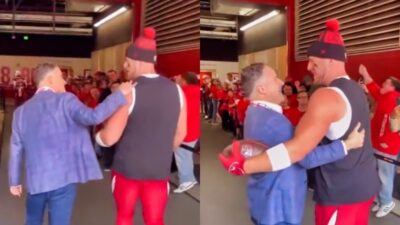 JJ Watt was a wanted man on Sunday since it was his final time on the field. As the Arizona Cardinals star was making … 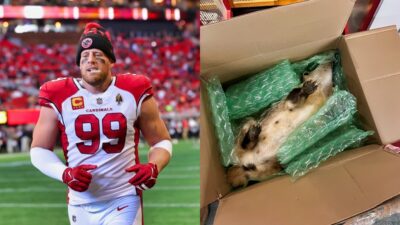 J.J. Watt Reveals The Wild Gift He Received From A Fan Before His Final NFL Game (PIC)

Athletes get a variety of mail from fans. Ahead of the final game of his NFL career, JJ Watt is showing off a rather … 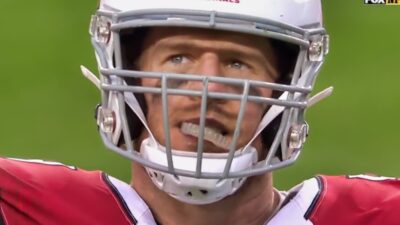 JJ Watt Receives Standing Ovation, Gets Emotional As He Walks Off NFL Field For The Final Time (VIDEO)

JJ Watt deserved this and more. The Arizona Cardinals DE is a legend who decided to go out on his own terms. Watt … 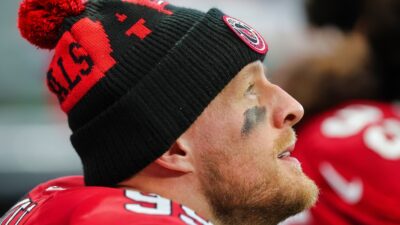 It is going to be a highly emotional day for JJ Watt. Watt’s younger brothers, T.J. Watt and Derek Watt, who both … 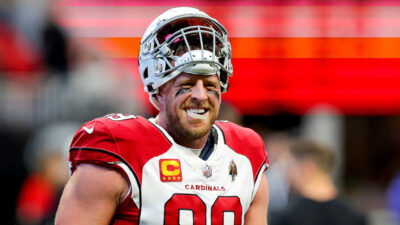 JJ Watt will be playing the final game of his NFL career this Sunday, having announced his retirement last month. The … 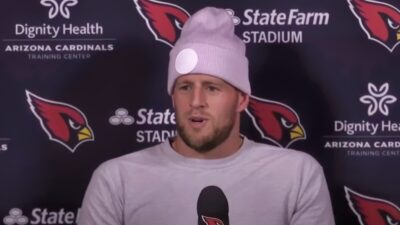 Just days after the Arizona Cardinals blew a lead to the Tampa Bay Buccaneers on Christmas Day, J.J. Watt announced that … 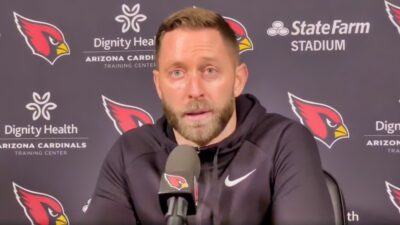 J.J. Watt shocked the entire NFL world when he took to social media and announced he’d be retiring at the … 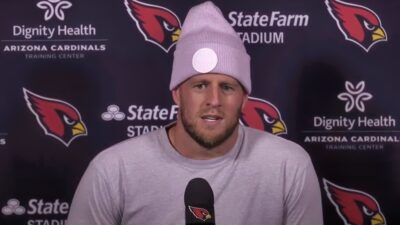 J.J. Watt announced on Tuesday that this would be his last NFL season during a post on social media. It seemed to come … 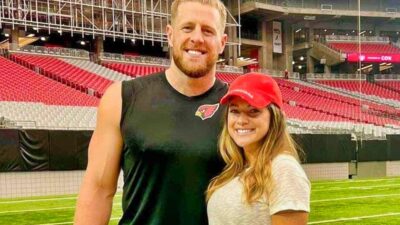 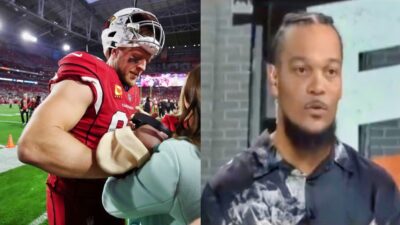 Channing Crowder Started Talking About Breast-Pumping While Discussing J.J. Watt’s Retirement, And The Entire ESPN Panel Was In Shock (VIDEO)

Three-time Defensive Player of the Year J.J. Watt announced Tuesday that this will be his final NFL season. He implied … 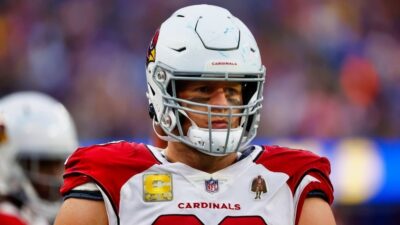 BREAKING: Cardinals’ J.J. Watt Hints He Will Retire After The 2022 NFL Season (TWEET)

We now know why JJ Watt was seen crying when he walked off the field over the weekend. It had nothing to do with the …

10 Teams That NEED to Trade for JJ Watt

By now, every football fan has heard the Deshaun Watson trade rumors. The embarrassing mismanagement and lack of leadership from the top has brought the Texans organization to a lose-lose situation.

And it’s sounding like Watson may not be the only Texan on the move this offseason.

Rumors have also been circulating regarding the future of three-time defensive player of the year, J.J. Watt, as it is now believed that he too has played his final game in a Houston uniform

Today we present, 10 Teams That NEED to Trade for JJ Watt.