Joe Burrow is a quarterback in the NFL and currently plays for the Cincinnati Bengals. The Heisman Trophy winner was the first overall draft pick in the 2020 NFL Draft and has since made waves for the Bengals franchise. Get all of the latest Joe Burrow news here! 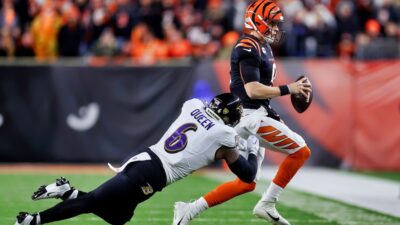 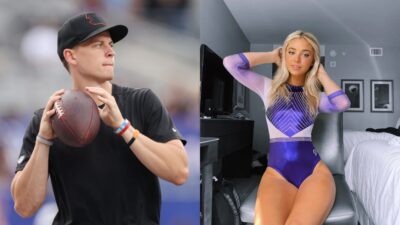 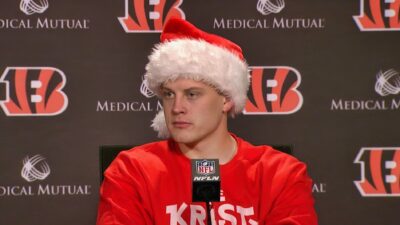 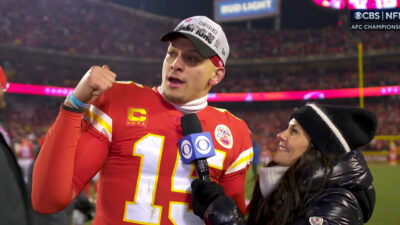 Joe Burrow transferred from Ohio State to Louisiana State University in 2018. He became the first LSU quarterback to throw for over 350 yards in three consecutive games. He took lead of the SEC single-season touchdown record in 2019 and was awarded the Heisman Trophy. In his acceptance speech he spoke about the poverty and hunger in his hometown of Athens County, Ohio, which was shortly thereafter the recipient of $450,000 in donations. In the National Championship Game against Clemson, Joe threw for 463 yards and five passing touchdowns. After his impressive season with LSU, Burrow signed a four-year rookie contract with the Bengals worth $36.1 million. 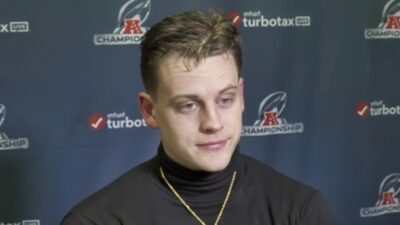 There was a ton of trash talk from the Cincinnati Bengals during the days before the AFC Championship game. A few … 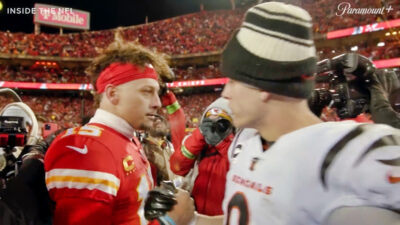 The fourth installment of Patrick Mahomes vs. Joe Burrow did not disappoint in the slightest. Mahomes and Burrow traded … 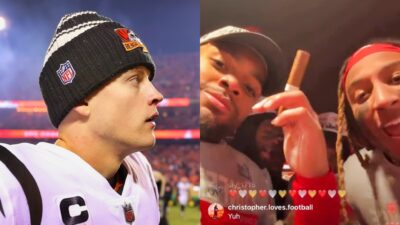 The Kansas City Chiefs are clearly one of the best teams in the NFL, yet they still feel like they had something to … 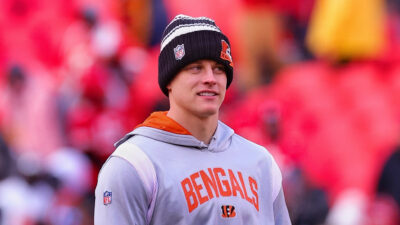 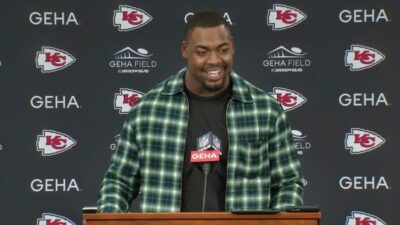 The Kansas City Chiefs are set to host the Cincinnati Bengals on Sunday at Arrowhead Stadium… Or, as many are … 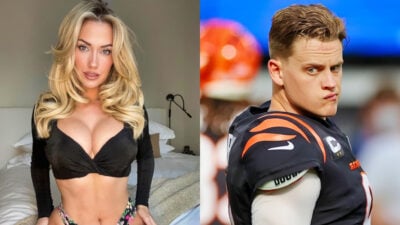 Joe Burrow has become quite the fashion icon since last year. And it appears the Cincinnati Bengals quarterback is now a … 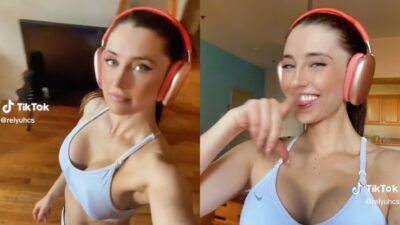 TikToker Slides Into Joe Burrow’s DMs, Apologizes To His GF, Then Asks What It’s Like Being With Him (VIDEO)

Joe Burrow is a wanted man these days – not by NFL teams as he isn’t set to be a free agent yet, while the … 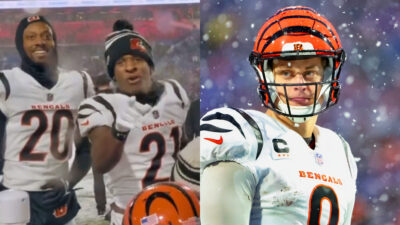 Bengals Players Have Come Up With The Perfect Nickname For Arrowhead Stadium Ahead Of AFC Championship vs. Chiefs (VIDEO) 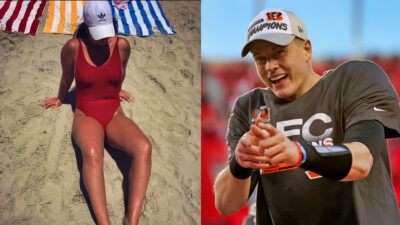 Cincinnati Bengals quarterback Joe Burrow has become a household name due to what he’s shown on the football field. But … 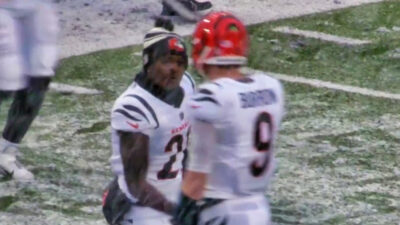 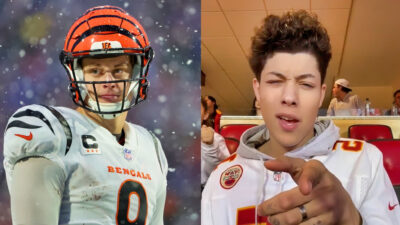 The Kansas City Chiefs are about to host the AFC Championship for an unprecedented fifth consecutive season. That means … 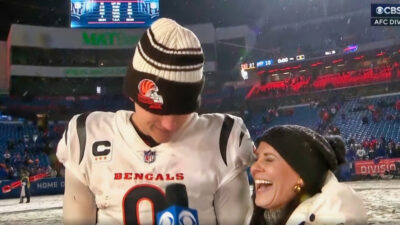 Joe Burrow was born a savage. Joe Burrow and the Bengals are headed to the AFC Championship Game. The team came into … 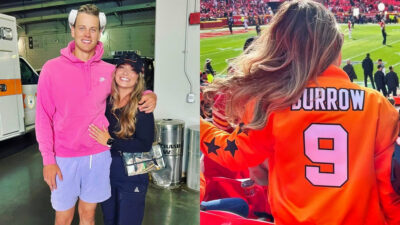 Joe Burrow’s Girlfriend Olivia Holzmacher Had A Message For Bengals QB Ahead Of Playoff Game vs. Bills (PICS)

Who is Joe Burrow dating? Does Joe Burrow have a girlfriend? Stay up to date on the dating life of Joe, and find out who he’s currently in a relationship with. Get all of your Joe Burrow girlfriend news here!

Joe Burrow’s girlfriend is currently Olivia Holzmacher. How did Joe Burrow meet Olivia Holzmacher? The two began dating long before Joe became a Super Bowl champion with the Cincinnati Bengals. Joe and Olivia met in college at Ohio State University. Olivia is a data analyst and works as a senior process specialist at Kroger. Olivia is also a former sorority girl and is a member of the Alpha Phi sorority. Will Olivia Holzmacher become Joe Burrow’s wife? Only time will tell!

we’ve got you covered right here. 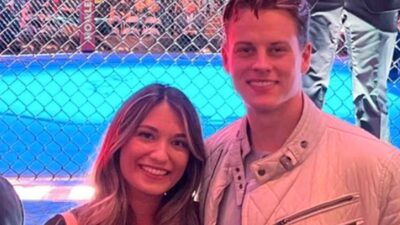 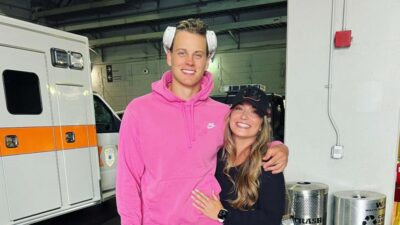 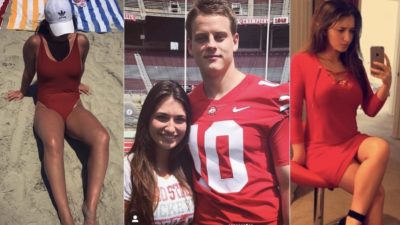 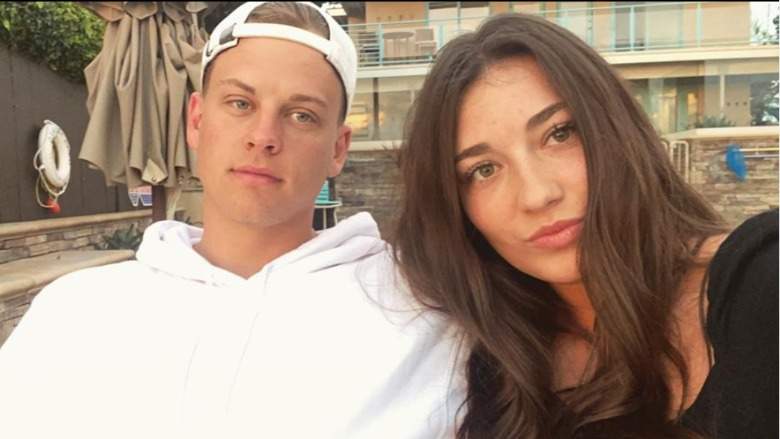 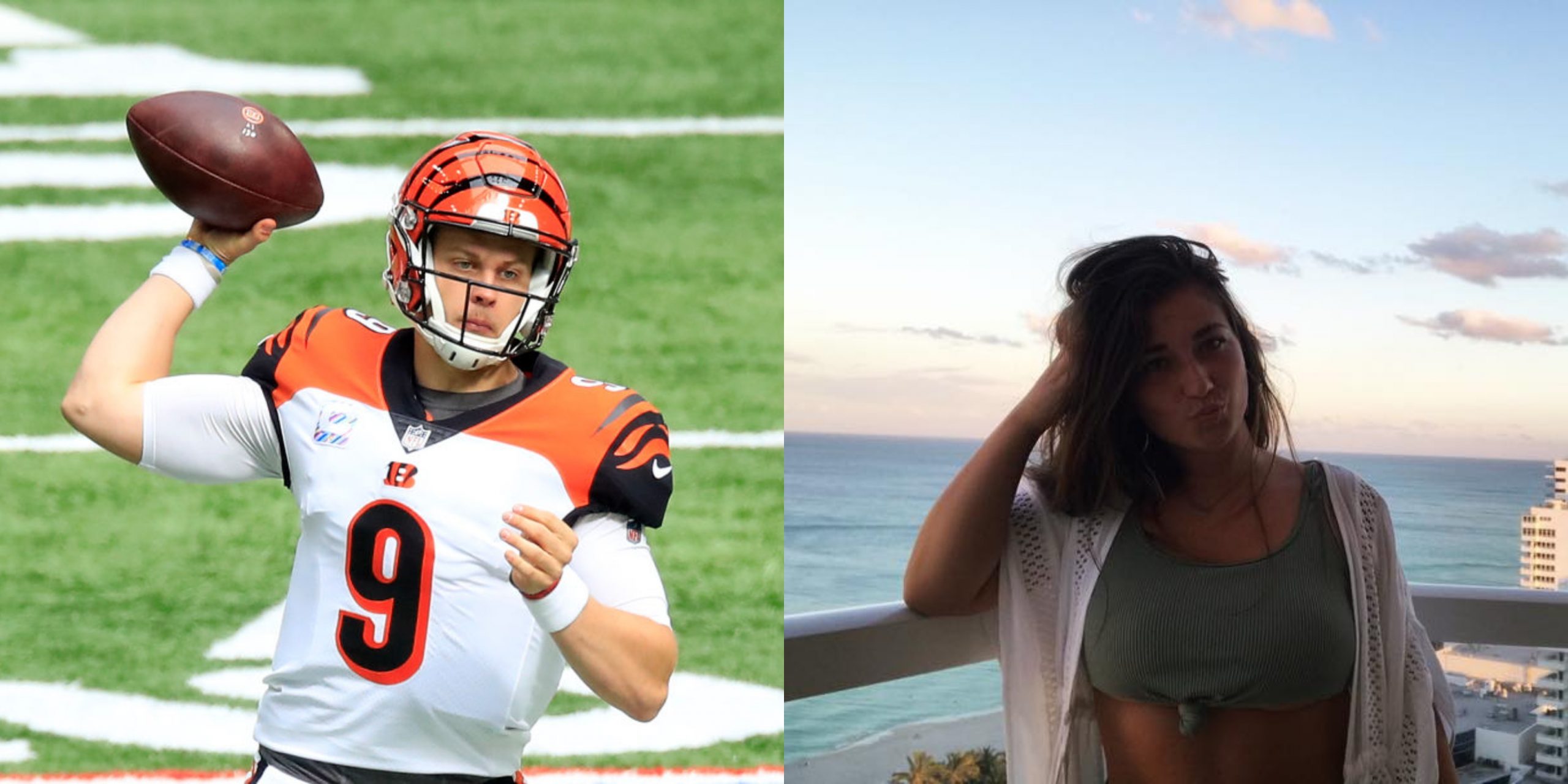 Cincinnati Bengals quarterback Joe Burrow is one of the most well-known and beloved star athletes in America.

IS JOE BURROW THE NEXT JAMARCUS RUSSELL???

At this point, the biggest concern about Burrow is the brevity of his success.
As dominant as his 2019 season was, when you look back at his college career, there were very few signs of a potential first overall pick before that Heisman-winning season.

And the growing concern is that LSU offensive coordinator Joe Brady, and his quarterback friendly offense, might have had a little bit more to do with Burrow’s success than his camp would like us to believe.

But who knows? Maybe Burrow’s game will translate well to the next level… Or, maybe, it will be yet another instance of an LSU quarterback not panning out in the NFL. Only time will tell.

How do you think Joe Burrow’s NFL career will pan out?