Joe Mixon is a running back for the Bengals who has had a rocky career so far. He was drafted in 2017 but made national headlines in 2014 as a member of the Oklahoma Sooners, after he punched a woman in the face, breaking four bones. Since then, he has been trying to rebuild his image and prove that he can be a successful NFL player.

Mixon has had some success on the field, but he has also been hampered by injuries. He missed six games in his rookie season due to a knee injury and he also missed time in 2019 due to a concussion.

Despite his injuries, Mixon has still managed to put up some good numbers. In 2019, he rushed for 1,137 yards and eight touchdowns. He also had 43 receptions for 296 yards and one touchdown.

Joe Mixon’s stats and his 2021 Pro Bowl nod have helped place him among the league’s elite running backs. And he nearly added a Super Bowl to his resume too, losing to the Rams in the big game in February 2022.

As he continues to make headlines, you can keep up with all of the Joe Mixon injury news, highlight reel plays and more right here. 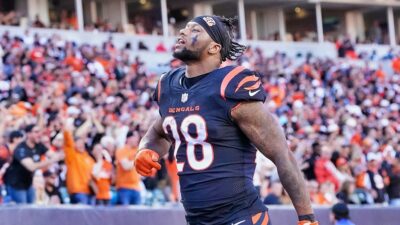 Last week, an arrest warrant was issued for Cincinnati Bengals running back Joe Mixon, only for those charges to be … 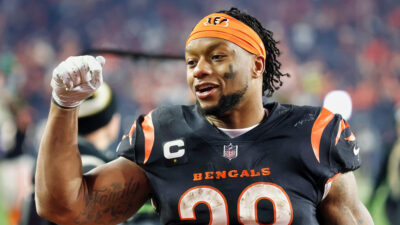 While Joe Mixon faces an arrest warrant after allegedly pointing a firearm at a woman, the city of Cincinnati requested … 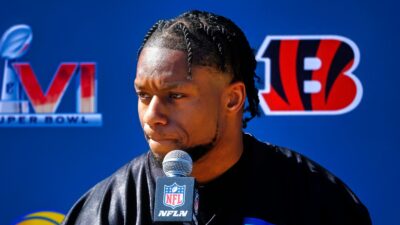 An arrest warrant was issued Thursday for running back Joe Mixon. Court documents said Mixon threatened a woman with a … 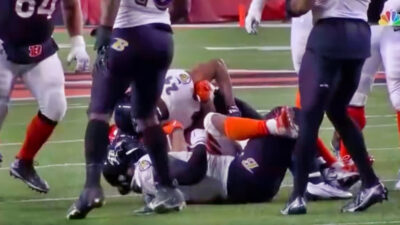 Should the Baltimore Ravens move on from their playoff game on Sunday, one player from the team might find himself on … 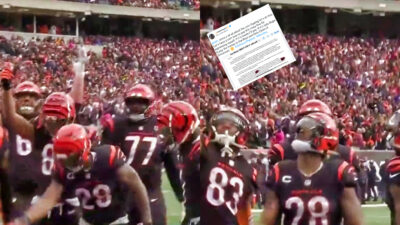 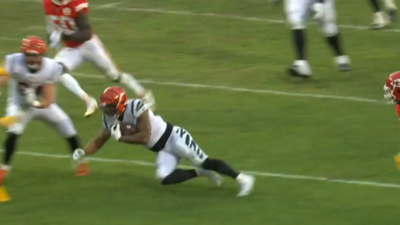 The Cincinnati Bengals may have won fair and square against the Chiefs, but they also looked to get a big break on the … 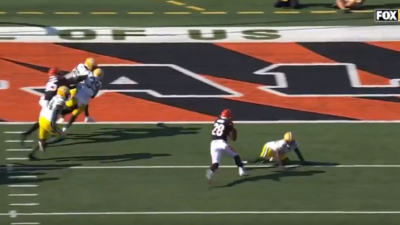 Joe Mixon does not care about your family watching you on television. On Sunday against the Green Bay Packers — … 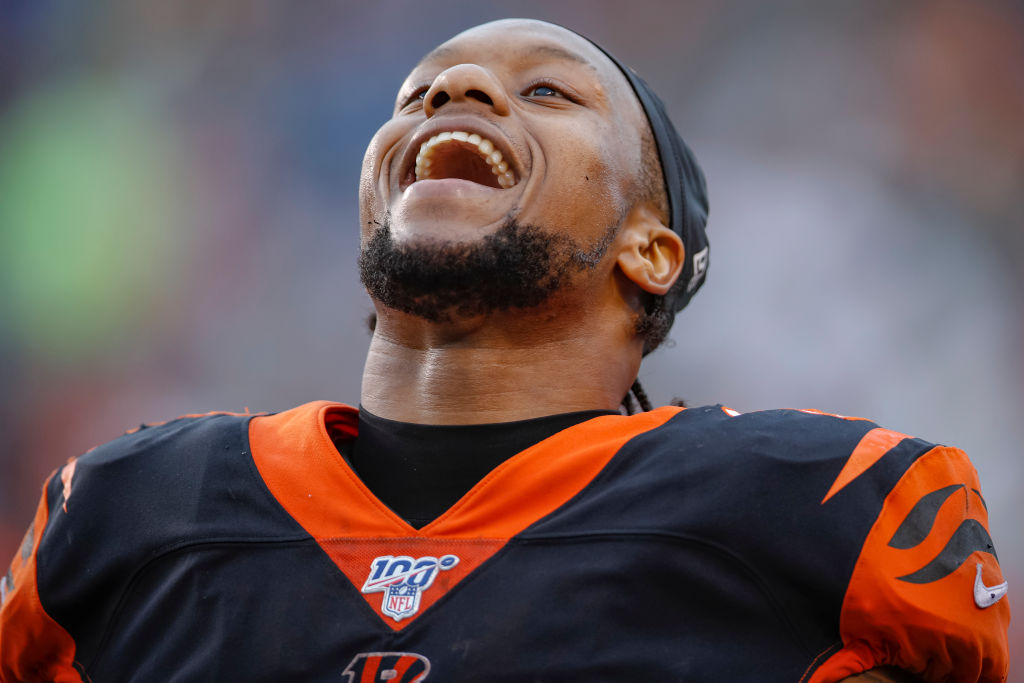 REPORT: Joe Mixon Preparing To Holdout If No Long-Term Deal is Reached 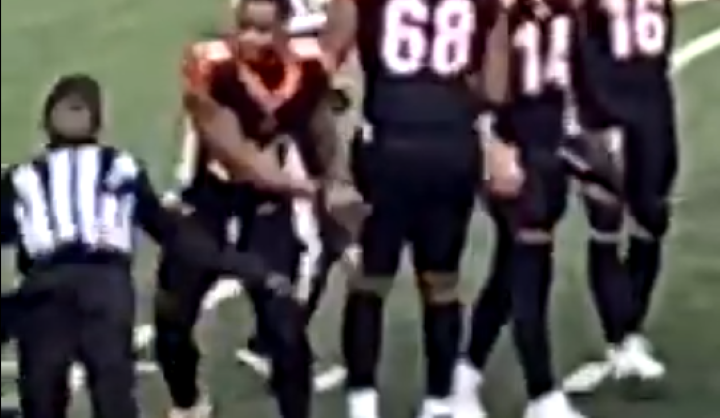 What a day for Joe Mixon and the Cincinnati Bengals. The team went out on Week 17 and defeated the Cleveland Browns … 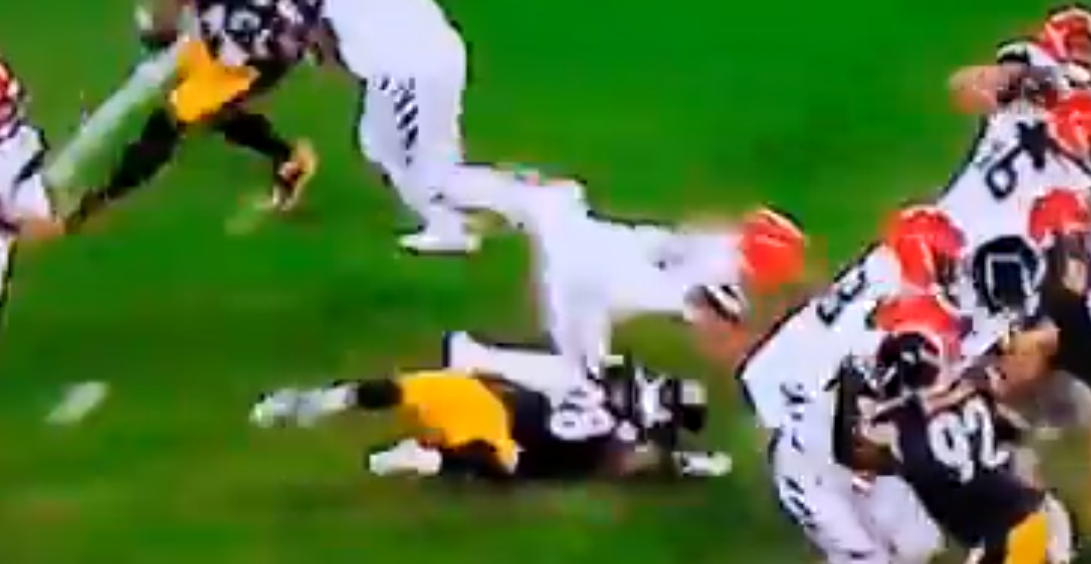 Now, that’s how you protect your quarterback. Running back Joe Mixon saw a Steelers defender coming in to hard … 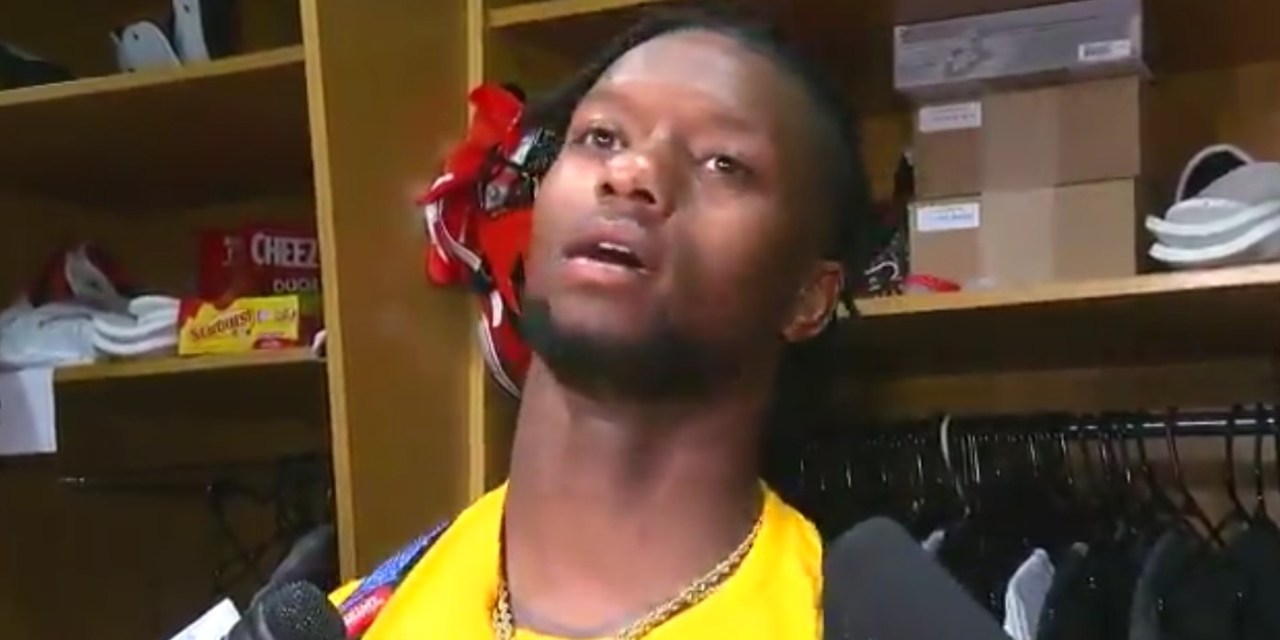 Cincinnati Bengals running back Joe Mixon wasn’t in a good mood after his team’s Week 2 loss. It wasn’t even a …

Well, this was just rude. During the preseason game featuring the Bengals and Redskins — RB Joe Mixon got loose in …