Kobe Bryant was a professional basketball player in the NBA who played for the Los Angeles Lakers. He won five NBA Championships and was the Finals MVP twice. He is an 18-time NBA All-Star, a two-time Olympic Gold Medalist, and a two-time NBA scoring champion. In January 2020, Kobe Bryant died in a helicopter crash in Los Angeles that also took his 13-year-old daughter Gianna and seven other passengers. 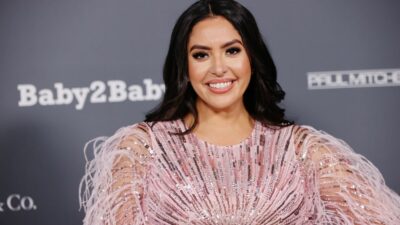 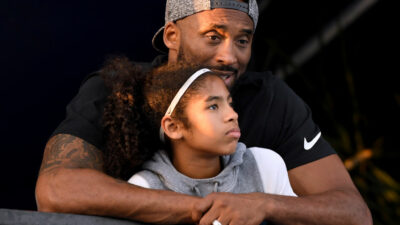 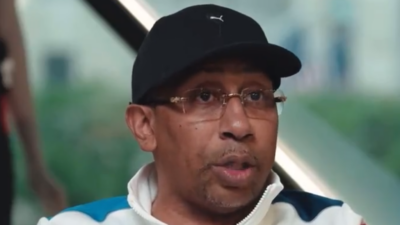 Stephen A. Smith In Hot Water After Explaining Why Kobe Bryant Is Not On His List Of Top 5 NBA Players Of All Time (VIDEO) 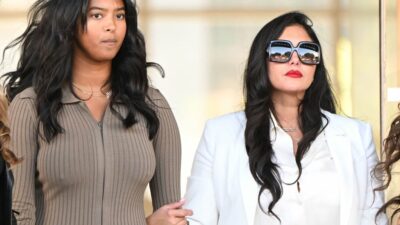 Kobe Bryant’s father, Joe Bryant, played in the NBA and raised Kobe in Philadelphia and Italy. Bryant was recognized as the top American high-school basketball player and entered the 1996 NBA Draft right after his senior year. He was selected 13th overall by the Charlotte Hornets and was immediately traded to the Lakers. As a rookie in the league, he won the 1997 Slam Dunk Contest, and he was named an All-Star by his second season. Alongside Shaquille O’Neal, the two helped lead the Lakers to three consecutive NBA Championships from 2000-02. In 2006, Bryant scored a career-high 81 points, which is the second most points scored in a single NBA game. Bryant once again led the Lakers to become champions in 2009 and 2010.  obe retired after the 2015-2016 season due to physical decline and injuries.

Off the court, Kobe was charged with the sexual assault of a 19-year-old hotel employee in 2003.  The case was dropped after the accuser failed to testify, and Bryant apologized and admitted to a consensual sexual encounter. On January 26th, 2020, Kobe, his daughter, and six family friends went on a helicopter ride that was supposed to take them to a basketball game in Thousand Oaks.  Due to heavy fog and rain, the pilot became disoriented and the helicopter slammed into the side of a mountain in Calabasas. Everyone on board passed away. A funeral for Bryant and his daughter was held on February 7th, 2020. 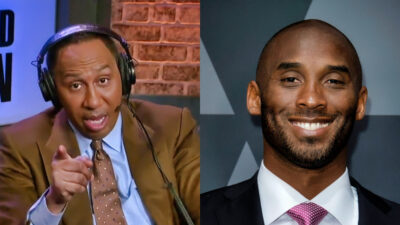 Stephen A. Smith Recalls Moment Kobe Bryant ‘Scared The Sh-t Out of Him’ (VIDEO)

Stephen A. Smith is a man who has never been scared to speak his mind, but there was one athlete that had him shaking in … 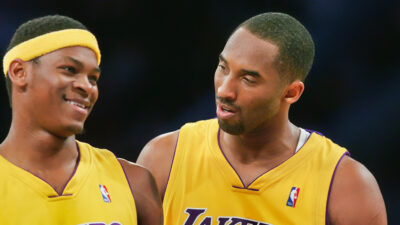 Former Laker guard Smush Parker, who’s been out of the NBA since 2007-08, will forever be known as the guy that … 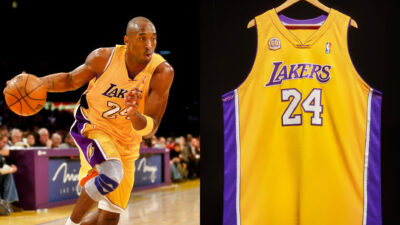 A game-worn Kobe Bryant jersey, which was also signed by the Los Angeles Lakers legend, is scheduled to be auctioned by … 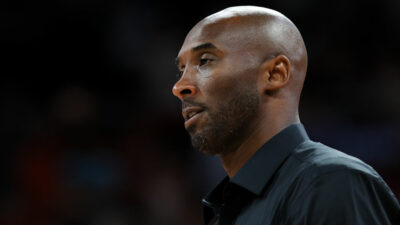 Since Los Angeles Lakers legend Kobe Bryant’s tragic passing a couple of years ago, athletes across all sports … 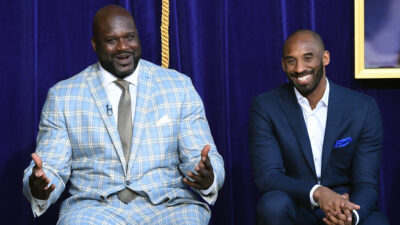 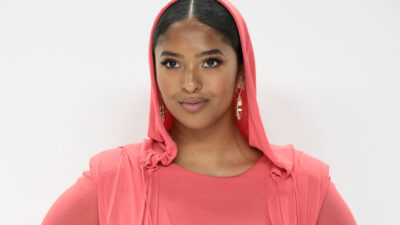 Natalia Bryant has been through enough with losing a father in Kobe Bryant and a sister and Gianna Bryant, but now she … 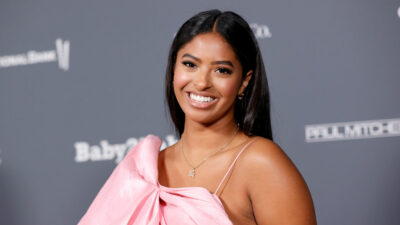 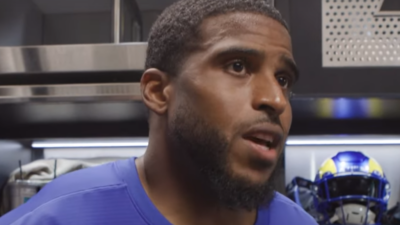 When Bobby Wagner made the decision to play for the Los Angeles Rams over the offseason, he did so for a number of …

Stephen A. Smith In Hot Water After Explaining Why Kobe Bryant Is Not On His List Of Top 5 NBA Players Of All Time (VIDEO)

Stephen A. Smith has landed himself in hot water after giving out his top-5 NBA players of all-time. Kobe Bryant played … 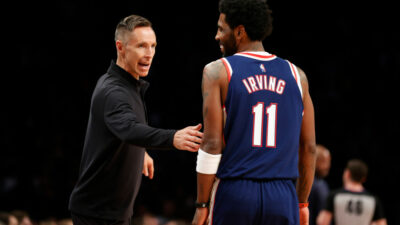 Ex-NBA Player Tricked By Ballsack Sports Into Reporting That Kyrie Irving Told Steve Nash To ‘Give Those MVP Trophies Back To Kobe’ During Fight (TWEETS). 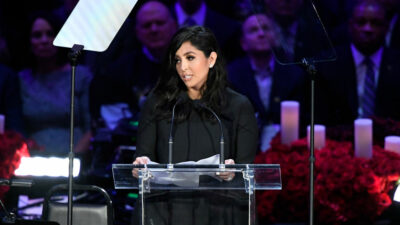 Vanessa Bryant has won. The emotional trial, which began on Aug. 10, revealed gut-wrenching details about the pain … 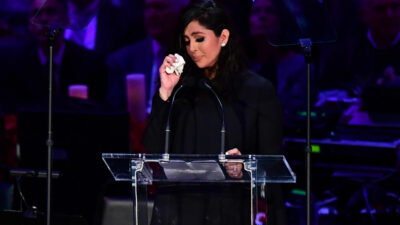 Vanessa Bryant sued L.A. County for damages for emotional distress and mental anguish in relation to an alleged leak of …

Words can not describe this loss, and we pray for everyones family… RIP!!!

What was your favorite Kobe Bryant moment?

Kobe Bryant was taken away from his family, friends, and all of us fans way, way way too soon.

But Bryant left the NBA landscape with so many iconic and historic memories, that his legacy will live on forever. In honor of the Lakers legend, here is a look at his greatest moment against every NBA team.